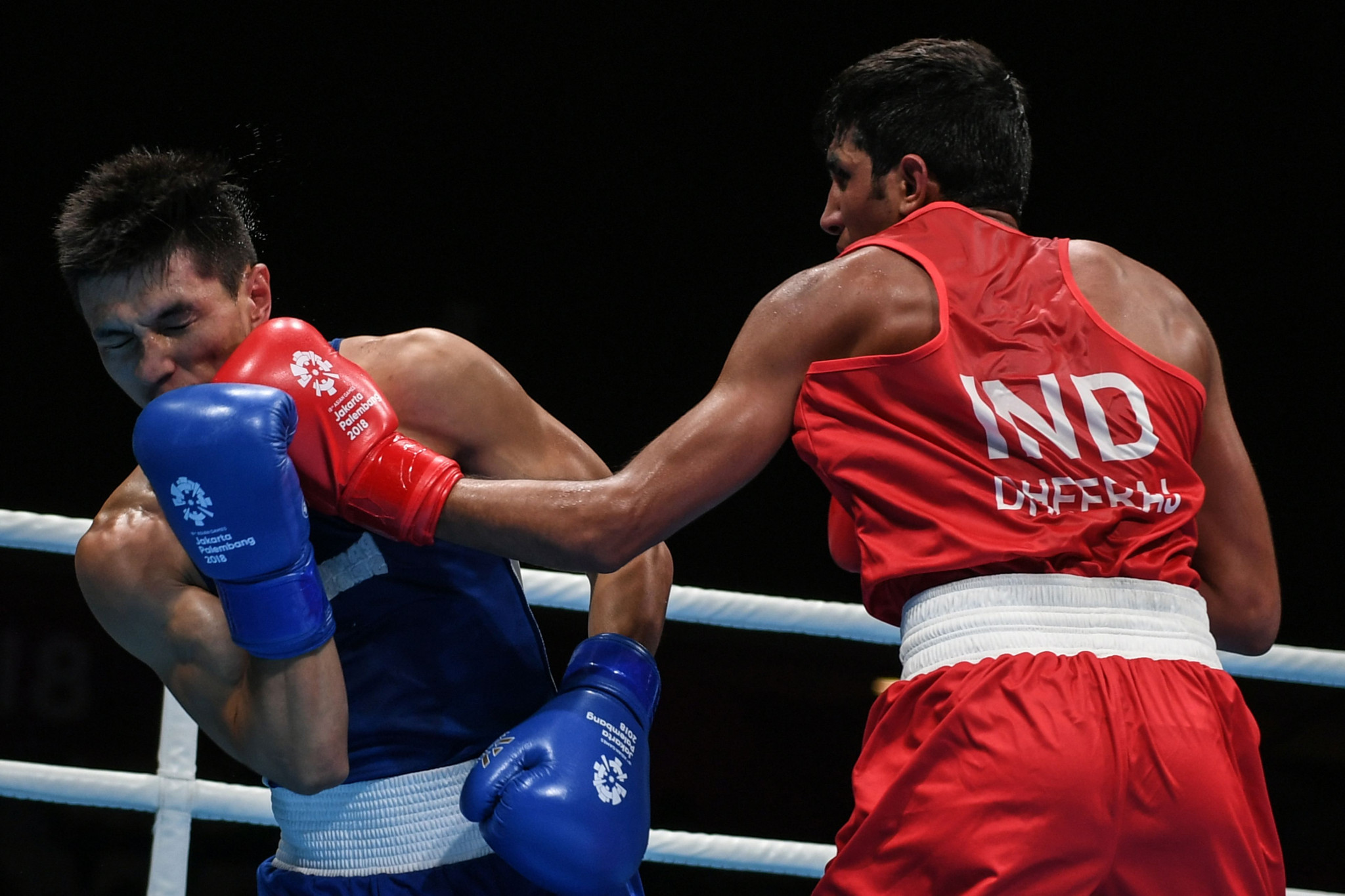 India will give their medallists at the upcoming Men's World Boxing Championships here an automatic place at next year's Tokyo 2020 Olympic Games qualifying tournament.

As reported by Firstpost, the Boxing Federation of India (BFI) has confirmed that any medallists at the World Championships will earn a place at the Asia and Oceania qualifying tournament, scheduled to be held in Wuhan in China from February 3 to 14.

If no Indian medallists feature in any of the eight Olympic weight categories, the BFI will hold trials between the top four boxers of that division based on performance ratings.

Eight boxers will represent India at the World Championships, taking place here from tomorrow until September 21.

The World Championships were originally supposed to be a Tokyo 2020 qualifier.

The IOC has taken charge of the boxing tournament at Tokyo 2020 and has instead organised a number of qualifying tournaments for next year.

So far, India have achieved four medals across the 20 editions of the World Championships, all of them bronze.

"It is going to be tough," said BFI's high performance director Santiago Nieva, as reported by PTI.

"The aim is to improve on what we have done in the past.

In total, 365 athletes from 78 countries are set to compete at this year's competition.