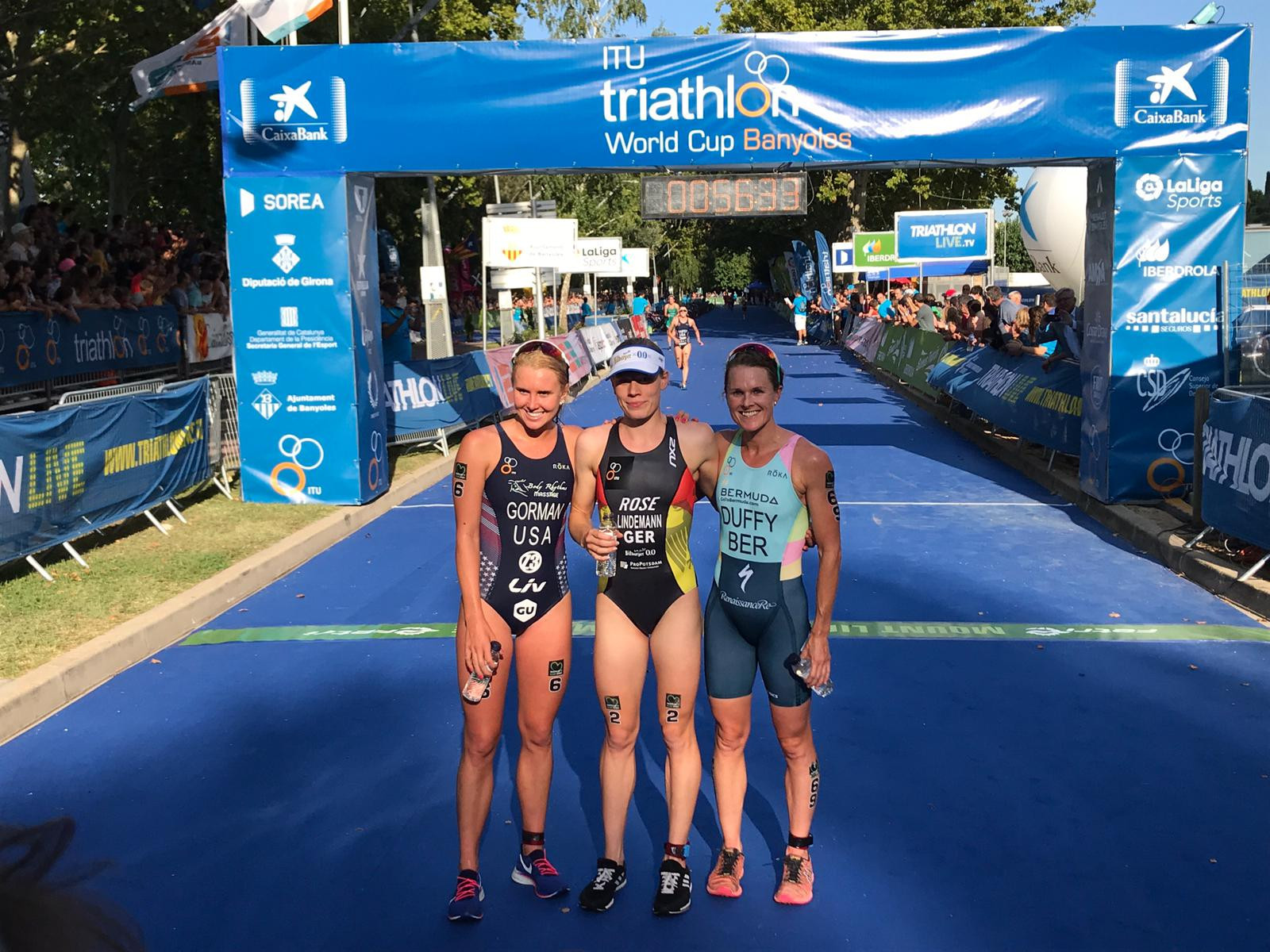 German Lindemann made it a third World Cup podium of the season as she topped the women's podium.

Lindemann, who had already secured her place at the Tokyo 2020 Olympic Games, finished ahead of American Tara Gorman to claim gold.

Lindemann clocked 55min 38sec to top the podium, with Gorman finishing 14 seconds behind in 55:52.

What an incredible race, a thrilling World Cup battle of the best! World Champion @vincentluistri 🇫🇷 takes the tape in Banyoles and Spain's @mariomola earns the silver in a brilliant sprint finish down the blue carpet!
📺 https://t.co/JwsigQEnNx #BanyolesWC pic.twitter.com/bDuku6AsnF

Mola, who last lined up in a World Cup event in 2016, was wearing the number one vest after finishing second overall in the 2019 World Triathlon Series.

He couldn't quite provide the Spanish victory the home crowd cherished, however, as the Frenchman held him off in a sprint finish.

Bence Bicsák from Hungary, a rising star on the triathlon circuit, claimed bronze in 50:18.