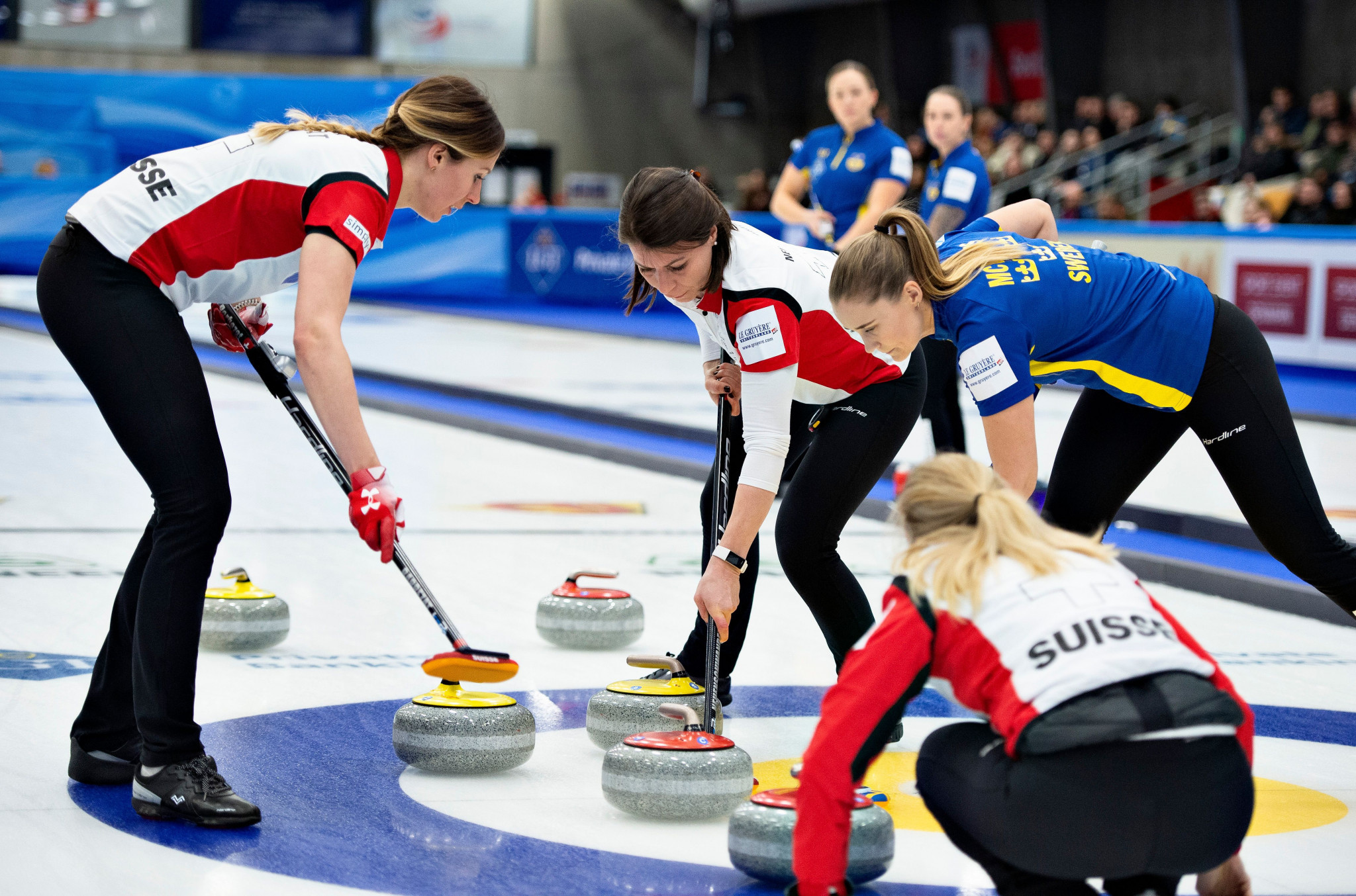 The World Curling Federation (WCF) will create a world team ranking system for its Olympic disciplines from the upcoming season.

The men’s, women’s and mixed doubles events will be subject to the rankings.

The WCF say the creation of the system is in response to requests from its member associations and athletes.

It is claimed it will ensure that all relevant competitive curling events in the world are eligible to earn points.

The WCF say it will also ensure a fair weighting of points being distributed globally.

The world team ranking system will be administered by CurlingZone.

"Creating this new world team ranking system is something our elite athletes and Member Associations encouraged us to do,” said Kate Caithness, WCF President.

"Now, we’re pleased to be able to work with CurlingZone and our stakeholders to develop the system.”

Discussions around developing the system started this week at the World Curling Congress, which is being held in Cancun, Mexico.

"The world team ranking system will continue to be an important development tool for teams to set goals and track progress throughout the season,” said Gerry Geurts, CurlingZone’s President.

"The new ranking will focus on every qualifying event around the world, while providing the base for tours and member associations to tailor their own rankings and set priorities for their own events.”

The WCF say the ranking system differs significantly from the world rankings.

In the world team ranking system, multiple teams from a single association can be ranked.

If in future a team of athletes from different countries is registered, they could be ranked within this system.

Each of the 61 member associations are ranked once per season, per discipline, in the world rankings.

These are determined based performances at international WCF events.