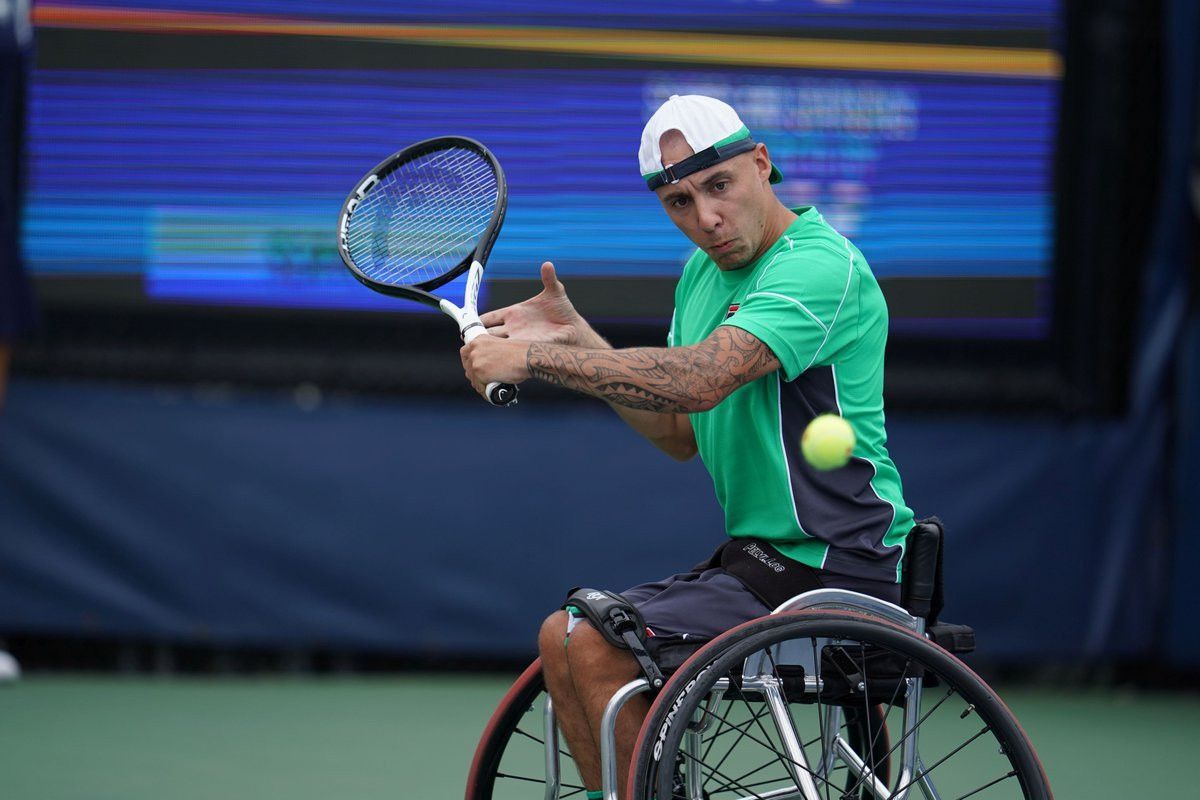 The 28-year-old, whose only grand slam singles title came after beating Wagner in the 2014 US Open final, triumphed 6-1, 6-1 at Flushing Meadows.

"It’s good and always nice to get off to a good start," Lapthorne said.

"Playing the world number two, and somebody I’ve played so many times, probably this was the most convincing win I’ve ever had over him.

"To start like that is a great confidence booster and something I’m really pleased with.

"This is the only grand slam where I’ve won a singles title although I’ve won lots of Grand Slam doubles titles (eight).

"I was quite young when I won it here, so New York has a big place in my heart."

Australia's Dylan Alcott, who will claim the first calendar grand slam in quad tennis history if he wins the US Open title, beat Bryan Barten of the United States 6-2, 6-0 in the other quad singles match today.

They will go onto meet Britain's Alfie Hewett and Gordon Reid, who registered a surprise 6-0, 6-3 victory over top-seeded Frenchmen Stéphane Houdet and Nicolas Peifer.

A calendar doubles Grand Slam will be theirs if they can find their way past Ellerbrook and Montjane, who beat second seeds Marjolein Buis of The Netherlands and Dana Mathewson of the US 6-1, 4-6, 10-6.

The men's and women's singles events are due to begin tomorrow.