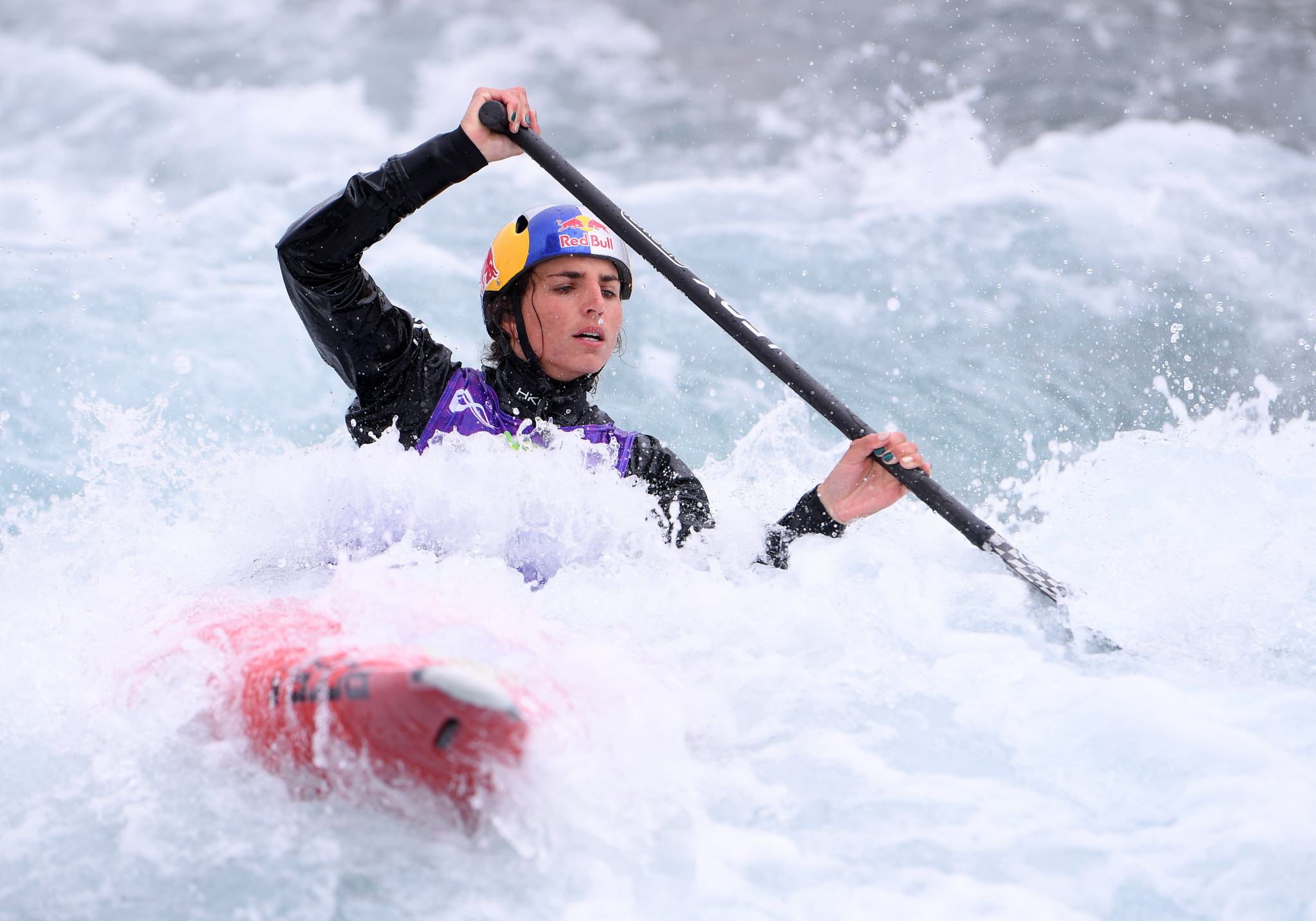 Double points will be available at the International Canoe Federation Canoe Slalom World Cup final this weekend, as athletes battle for overall titles in Prague.

The race for the overall World Cup crown in all four individual disciplines remains wide open and will be decided at the event in the Czech capital.

Australian star Jessica Fox, the defending champion in C1 and K1, holds a 47-point lead in the women's C1 standings as she bids for a third consecutive title.

The 25-year-old has recorded one victory and two third places during the first four legs of the circuit and is in pole position to clinch top spot.

Fox, the reigning C1 and K1 world champion, also sits fourth on the K1 leaderboard going into the season finale.

Austria's Corinna Kuhnle heads the K1 standings on 180 points, 15 ahead of Ricarda Funk of Germany, who won in Markkleeberg last weekend.

Olympic bronze medallist Jiří Prskavec of the Czech Republic is in contention to defend his men's K1 title and occupies first place.

Prskavec has not won a World Cup event since 2016 but consistently finishes inside the top three.

He leads the rankings on 199 points, with Slovenia’s Peter Kauzer second on 178 points.

In the men's C1, Slovenia’s Luka Bozic heads the standings on 187 points.

Slovakia's Matej Benus is second on 169, while team mate Alexander Slafkovsky - who picked up his first World Cup gold medal for more than three years in Markkleeberg - is third on 161.

The event in the Czech capital begins tomorrow and concludes on Sunday (September 8).