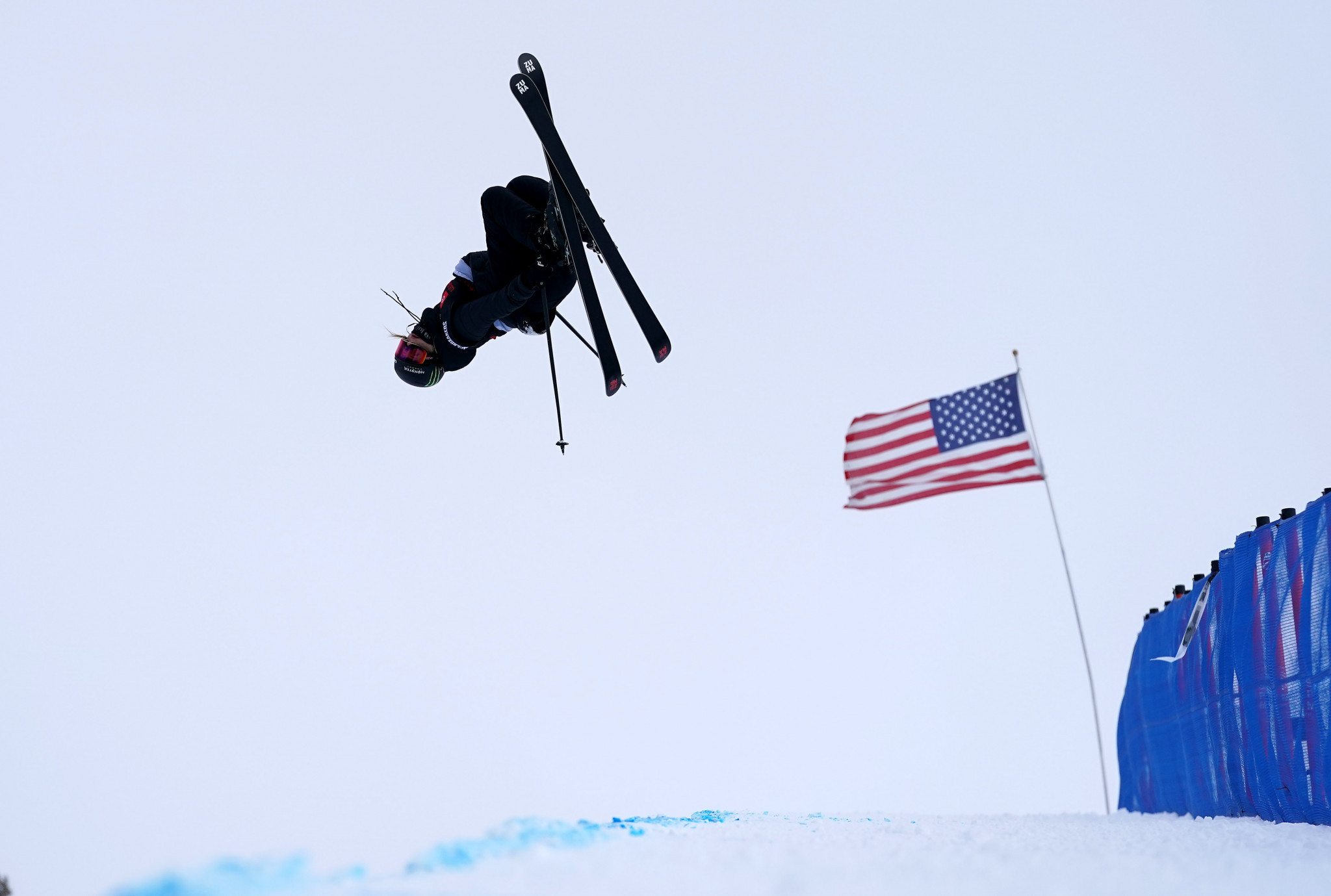 Cassie Sharpe and Simon d'Artois will defend their overall halfpipe crystal globes at the first International Ski Federation Freeski World Cup event of the season in New Zealand this weekend.

The Canadian duo are among the entries for the campaign opener in Cardrona, taking place as part of the Winter Games NZ.

Sharpe triumphed the last time a halfpipe Freeski World cup competition was held at the New Zealand resort in 2017, while d'Artois finished third.

A repeat of that result will see Sharpe, the reigning Olympic halfpipe champion, get her pursuit of more World Cup success off to the best possible start.

But her hopes of another win in Cardrona were dealt a blow earlier this week when she crashed in training.

But Sharpe is still expected to make the start line for tomorrow's qualification session.

On the men's side, d'Artois could be challenged by two-time world champion Aaron Blunck of the United States.

Canadians Noah Bowman and Brendan MacKay will also be among those aiming for a place on the podium.

Qualification for men and women will be held tomorrow, before the finals on Saturday (September 7).