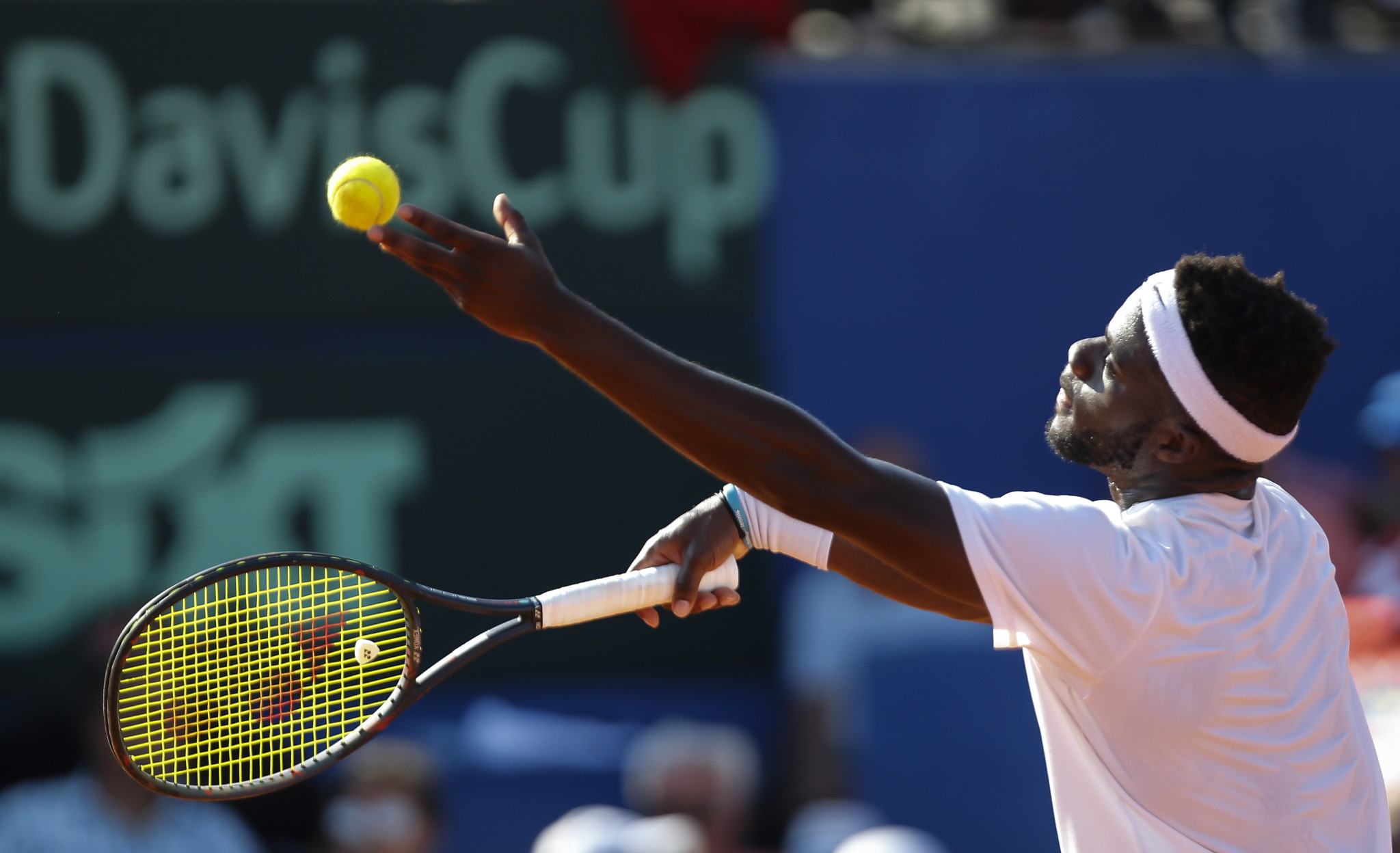 The International Tennis Federation (ITF) has announced an expanded format for the Davis Cup Group I and Group II competitions.

The new format will see the creation of a Davis Cup World Group I and World Group II immediately below the top tier of the competition, replacing the regional Group I and Group II ties currently being played in Americas, Asia/Oceania and Europe/Africa.

As part of these changes, the ITF will introduce an additional play-off round for both World Group I and World Group II to be held alongside the Davis Cup Qualifiers in March 2020.

It is claimed the expanded structure, which follows extensive consultation with national associations, will ensure more nations are able to compete on a worldwide basis, with more opportunities for home-and-away ties against a wider variety of opponents.

From 2020, there will be a clear progression for teams, with automatic promotion and relegation at all levels of the competition.

The Davis Cup Nations Ranking will no longer be used to determine which group a nation is playing in.

Team nominations for these ties were confirmed on Tuesday (September 3).

There will be no change to the structure of Davis Cup Group III and Group IV, both of which will continue to be played as week-long regional events on a round-robin basis.

"We are committed to working with our member nations to ensure that the format of the competition, at all levels, maximises its potential for success and growth," ITF President David Haggerty said.

"This expanded format elevates these levels to reflect the evolution of this global competition."

Mark Woodforde, an ITF Board member and Davis Cup champion with Australia in 1999, added: "Davis Cup weeks were always a highlight in my career.

"In an individual sport like tennis, being part of a team is a rare experience and one that many players enjoy.

"The new global structure of the competition will give players the chance to travel to, and compete against, nations they may never have faced previously – and I am sure that they will relish that challenge."

In March, the ITF and partners Kosmos Tennis confirmed the schedule for the 2019 Davis Cup Finals in Madrid.

It will be the first edition of the historic tournament to be played over one week in one venue.

Eighteen nations split into six groups of three teams will compete at the event dubbed the "World Cup of tennis" from November 18 to 24.

Kosmos Tennis, founded by Barcelona and Spain footballer Gerard Piqué, was instrumental in the controversial reform of the 118-year-old tournament.