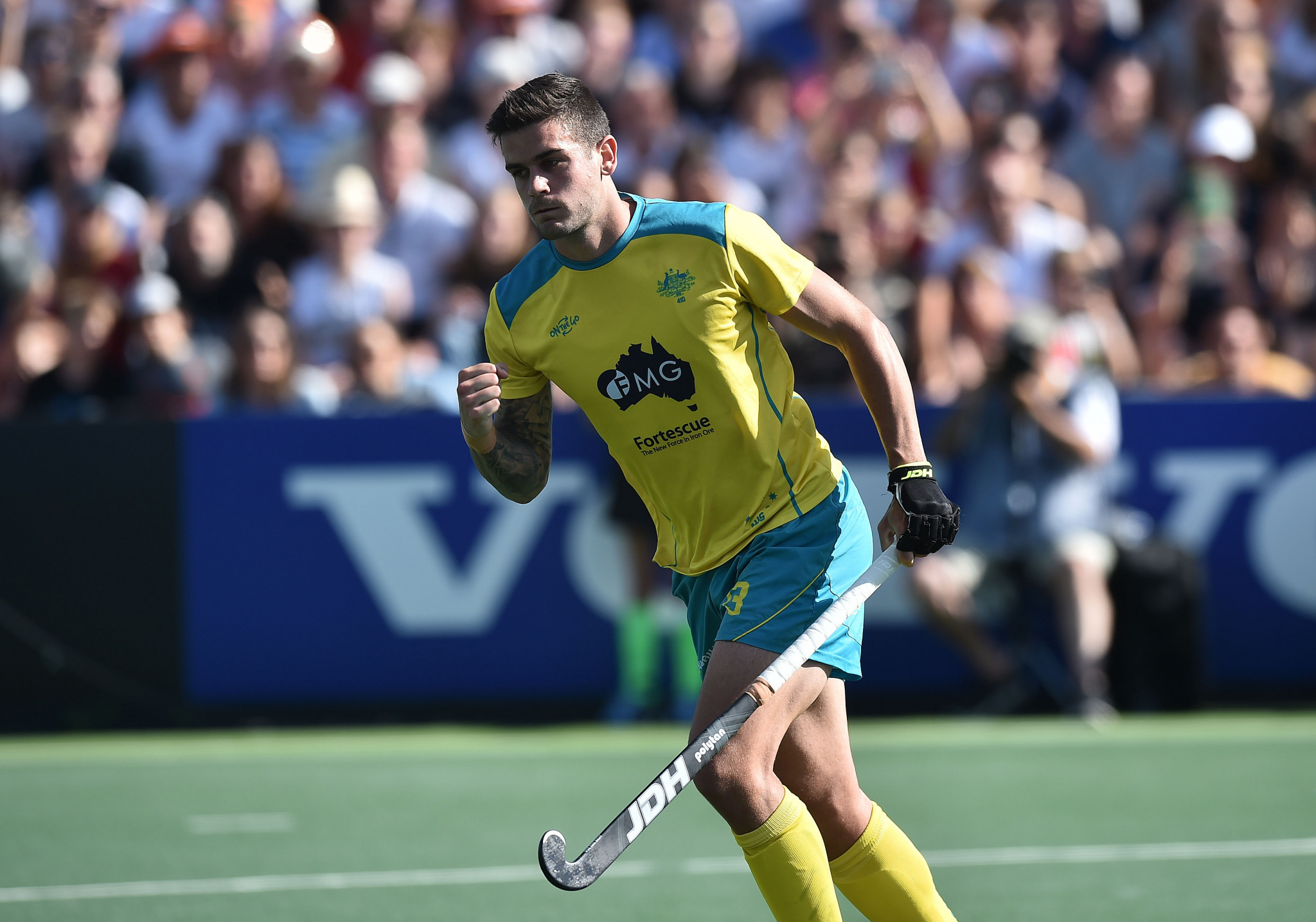 Tom Craig, Tim Brand, Blake Govers and Flynn Ogilvie scored the goals in a 4-0 win for the hosts and world number one-ranked team in the opening match of the best-of-three tournament.

It was a reversal of fortunes, however, in the first game of the women's tournament as New Zealand beat Australia 3-1.

Megan Hull, Amy Robinson and Stacey Michelsen all got their names on the scoresheet for the Vantage Black Sticks, while Georgina Morgan grabbed a late consolation for the Hockeyroos.

Following a rest day tomorrow, the second matches in both the men's and women's tournaments are on Saturday (September 7), before the third games on Sunday (September 8).

The winners will earn an automatic place at next year's Olympics in Japan's capital, while the losers go into the draw for the International Hockey Federation (FIH) Olympic Qualifiers.

The draw is scheduled for next Monday (September 9), following the conclusion of competition in the Australian city.

The FIH Olympic Qualifiers are set for between October 26 and November 3, with seven men's and seven women's teams booking their place at Tokyo 2020 from the 14 two-legged ties staged across the globe.