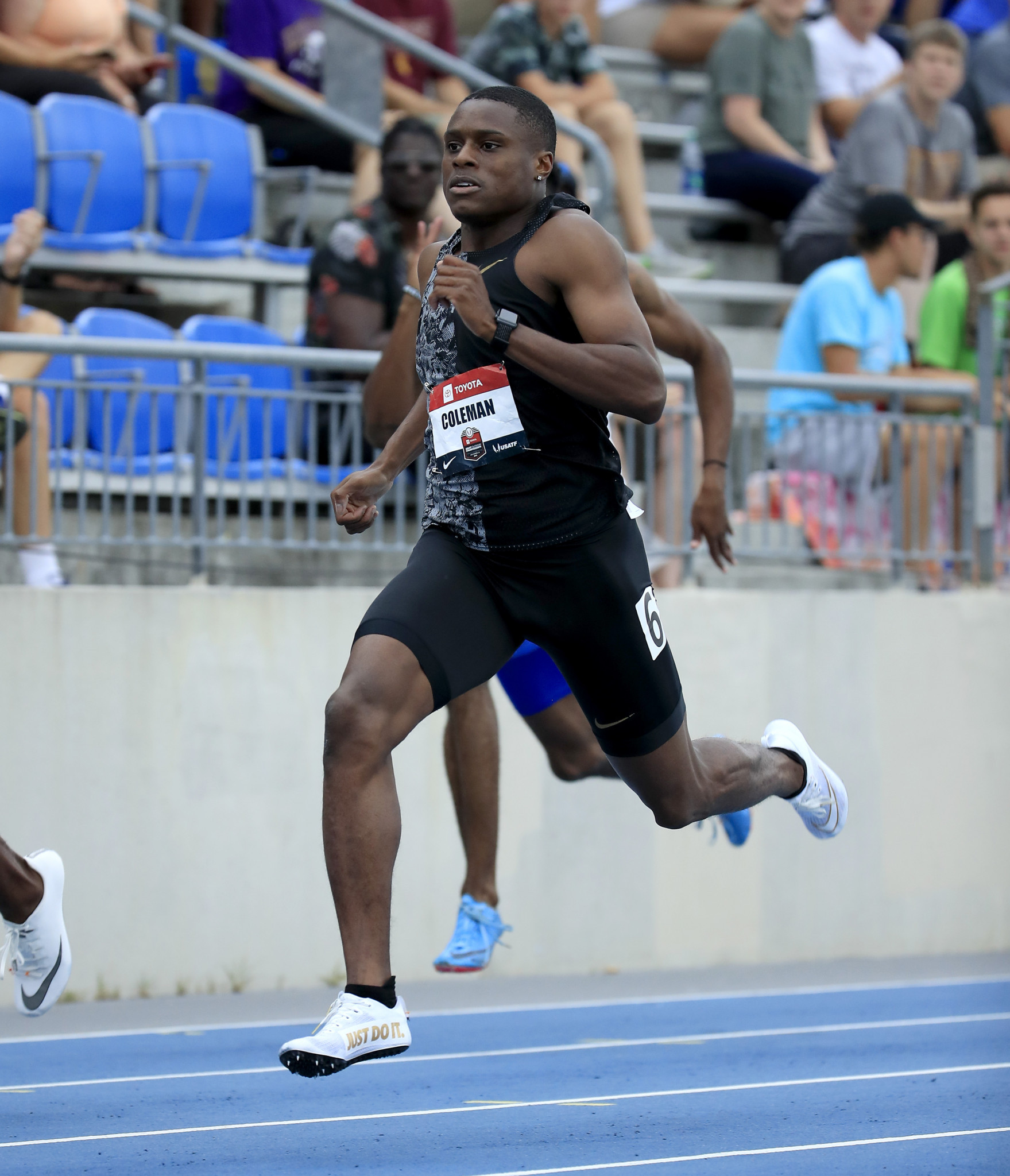 The Athletics Integrity Unit (AIU) will not appeal the United States Anti-Doping Agency's (USADA) decision to withdraw its charge against American sprinter Christian Coleman, for violation of the whereabouts rules under the World Anti-Doping Code.

It related to the interpretation of the International Standard for Testing and Investigations (ISTI) concerning the date on which a failure to update an athlete's whereabouts information should be considered to have occurred.

The AIU, as the body that oversees anti-doping internationally on behalf of the International Association of Athletics Federations (IAAF), has the right to appeal such decisions under the World Anti-Doping Code.

But it will not be doing so in the case of Coleman.

"Based on the facts of the case and clear advice about the interpretation of the current ISTI received from WADA, the AIU has decided not to appeal the USADA decision regarding Christian Coleman," AIU chairman David Howman said.

"We note that the ISTI is currently under review by WADA and we would support a change in the wording to ensure that in the future, filing failures are recognised when they occur and never backdated."

Coleman is free to race at the upcoming IAAF World Championships, in Qatar's capital Doha from September 27 to October 6, after USADA dropped the charge against him.

The 23-year-old, the fastest man in the world for the past three years, was accused of three whereabouts failures within a 12-month period which could have led to a two-year ban.

USADA, who claimed they were acting on advice from WADA, confirmed on Monday that his first alleged failure, a filing error, has been pushed back to the first day of the quarter and subsequently out of the 12-month window.

Coleman clocked the joint-seventh-quickest 100 metres time in history with 9.79sec in Brussels last year, and has two silver medals from the IAAF World Championships, in the 100m and 4x100m relay at London 2017.