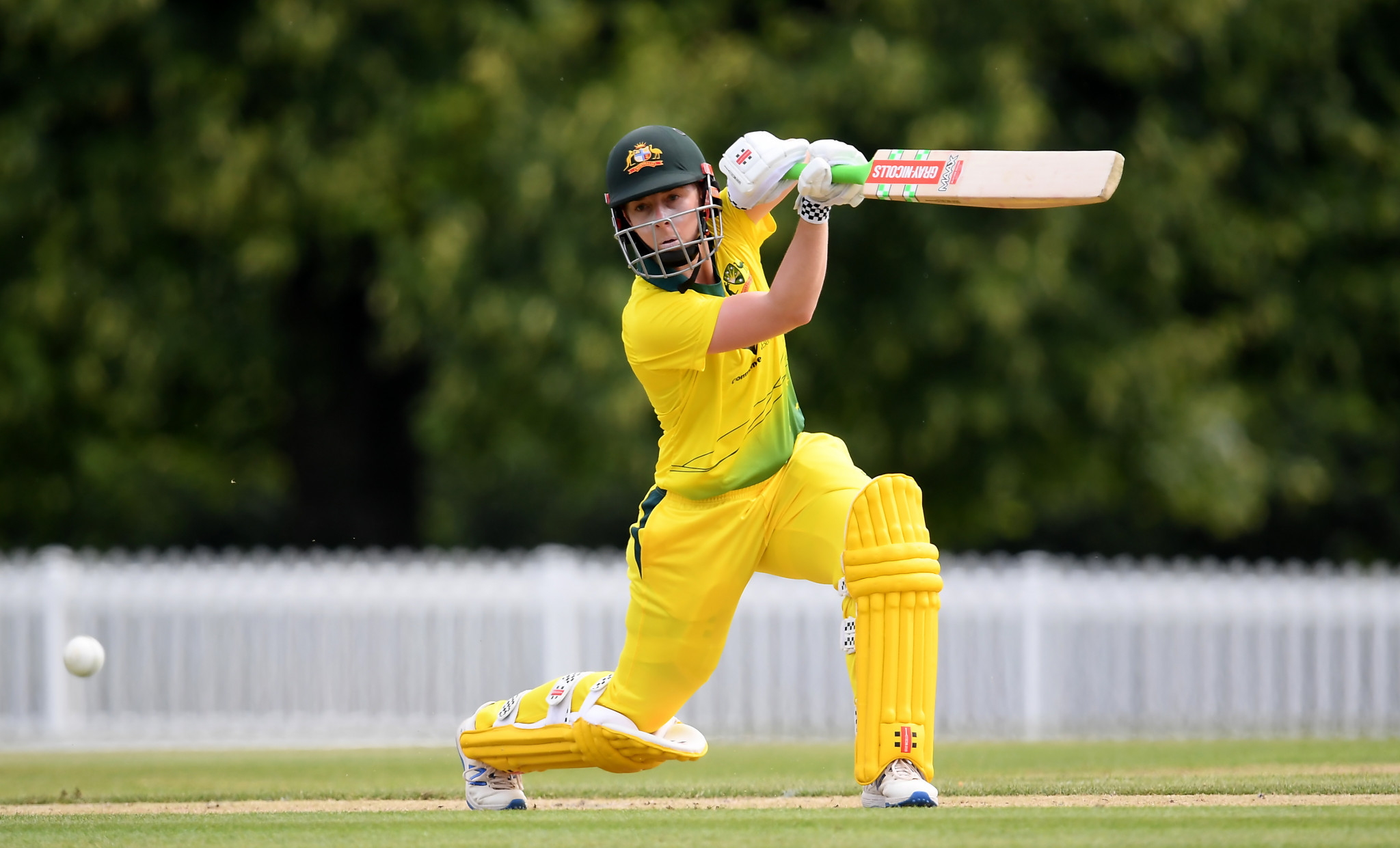 The International Cricket Council (ICC) has launched a national schools programme in Australia to tie-in with the ICC T20 World Cups being held in the country next year.

Youngsters aged between five and 16 are being targeted by the classroom-based project which is free to access.

The Women's T20 World Cup will be staged in Australia between February 21 and March 8, before the men's version follows between October 18 and November 15.

Organisers hope the education programme will ensure that both tournaments provide a lasting legacy.

Australian players from past and present are featured in the scheme's content, with topics including well-being and inspiring women and girls.

There is also a task called "Build Your Own World Cup" which challenges youngsters to learn the cultures of other teams, while demonstrating project management skills as they create their own tournament.

Schools who sign-up to the programme will also have the chance to access 75,000 tickets for the World Cups.

Elyse Villani and Dan Christian have already joined as player ambassadors and will be tasked with encouraging schools to get involved.

"I'm proud to be an ambassador for the ICC T20 World Cup 2020 Schools Programme," said Villani, who has represented Australia and worked as a teacher.

"As a teacher myself, it's brilliant that kids around the country will have the opportunity to learn, whilst at the same time celebrate that Australia will host two World Cups.

"I'm particularly excited the students will learn about inspirational women and girls, as the T20 World Cup aims to set a new benchmark for sport."

"Over the last 18 months, we've worked with education experts, teachers and Australian Cricket to design a world-class schools programme, freely accessible to every school in Australia.

"Not only will ICC T20 World Cup 2020 be a spectacular celebration of cricket, but it will have positive lasting impact well beyond the boundary."