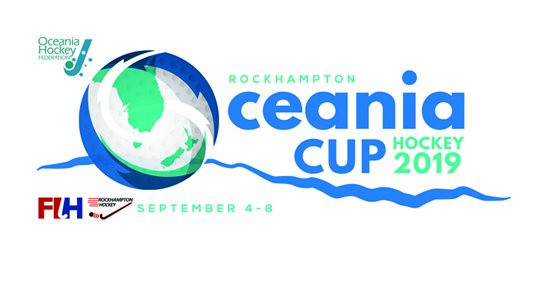 Both the men's and women's tournaments will adopt a best-of-three format, with matches being played tomorrow, as well as on Saturday (September 7) and Sunday (September 8).

The winners will earn an automatic place at next year's Olympics in Japan's capital, while the losers will go into the draw for the International Hockey Federation (FIH) Olympic Qualifiers.

The draw is scheduled to take place next Monday (September 9), following the conclusion of competition in the Australian city.

The FIH Olympic Qualifiers are set to be held between October 26 and November 3, with seven men's and seven women's teams booking their place at Tokyo 2020 from the 14 two-legged ties staged across the globe.

The 2019 Oceania Cup will be the 11th edition of the biennial event, organised by the Oceania Hockey Federation.

The Australian men are 10-time defending champions, while the country's women's side have triumphed at seven editions.

It will be the first time that Rockhampton has hosted the event.

The city was awarded official hosting rights in August 2018.