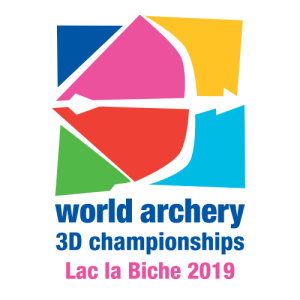 Spain's David Garcia Fernandez and American Fawn Girard topped qualification in the men's and women's barebow, respectively, on day one of the World Archery 3D Championships in Lac la Biche.

Fernandez registered 459 points, including 14 arrows in the highest-scoring 11-ring, a small circle in the centre of the 10-ring which is about 25 per cent of the size.

Fredrik Lundmark of Sweden recorded the second-highest score of 455 at the Canadian venue, as German Miguel Cane of Argentina managed 454 in third position.

Christine Gauthe of France scored 442 in second, as Rosa Minyano Miquel managed 421 in third for Spain.

Qualification in the men's longbow was topped by Italy's Giuliano Faletti on 409 points, which included 11 arrows in the 11-ring.

Mikhail Poddevalin scored 398 points in second place for Russia, one ahead of Uruguay's Luis Rossi.

More qualification action is due tomorrow.

The 3D archery concept is a subset of field archery, focusing on shooting at life-size models of game, and is popular with hunters.

It is most common to see unmarked distances in 3D archery, as the goal is to accurately recreate a hunting environment for competition.