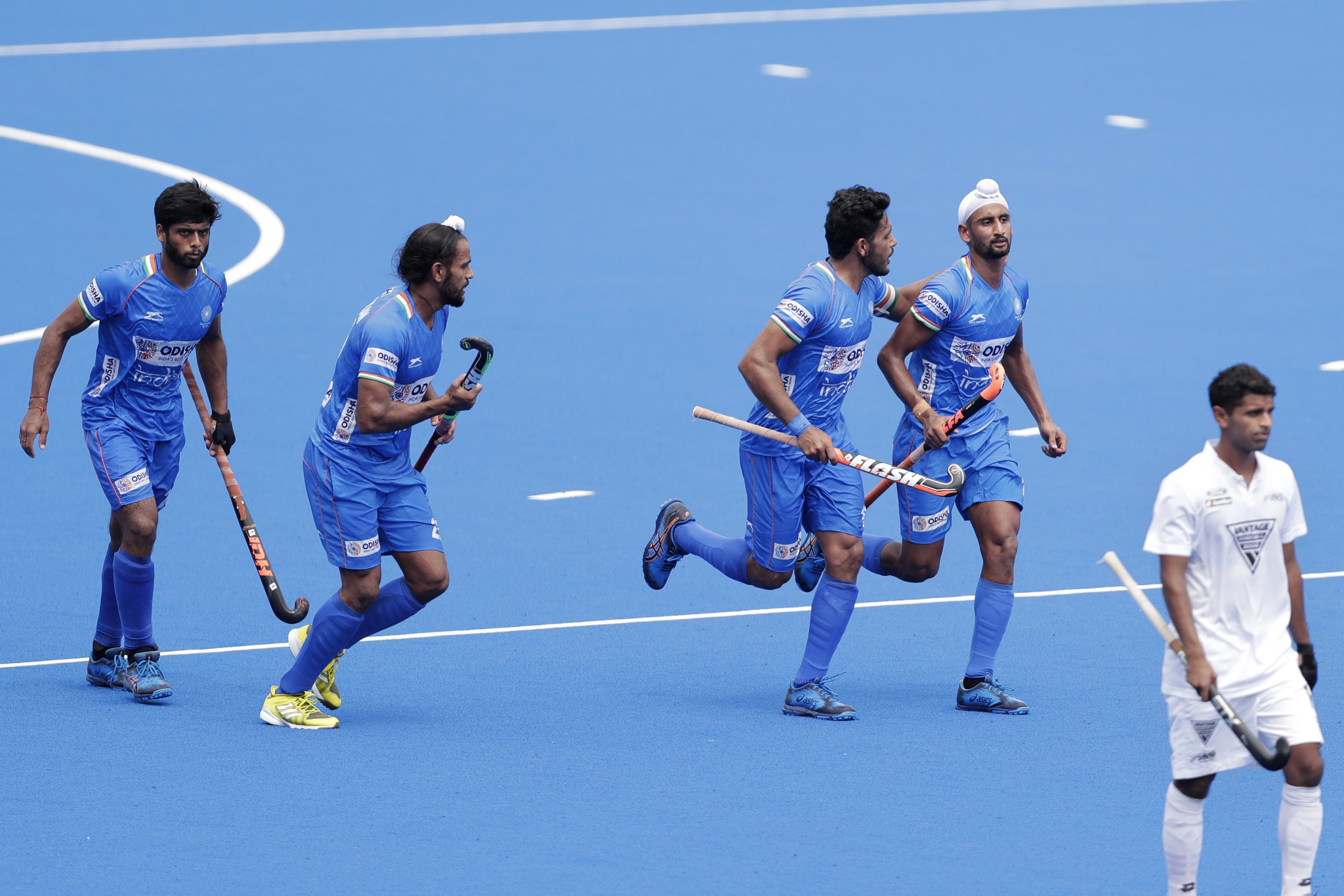 The International Hockey Federation (FIH) does not intend to hold Olympic men’s qualifying matches between India and Pakistan in Europe, if the two countries are drawn together in the battle for a place at Tokyo 2020.

It comes after a Pakistan Hockey Federation (PHF) official claimed last week that the FIH was considering the idea of staging the potential matches there due to recent political tensions between India and Pakistan.

India's opponent for the two-leg Olympic qualifier is due to be confirmed next Monday (September 9) following a draw at the FIH headquarters in Lausanne.

They will play at home as one of the top-seven ranked teams and an encounter against Pakistan, one of the seven away teams in pot two, could occur.

In an email sent to the Press Trust of India, the FIH says there is no truth in the claim made by the PHF official.

"This is wrong," the world governing body added.

The seven Olympic qualifiers will each feature two nations playing two back-to-back matches, with nations drawn to play each other based on their rankings at the end of the 2018-2019 Continental Championships.

Held between October 26 and November 3, the matches will be hosted by the higher-ranked of the two competing nations.

Pakistan finished on the men's hockey podium at every Olympics from Melbourne 1956 to Barcelona 1992.

They won three golds during that time – at Rome 1960, Mexico City 1968 and Los Angeles 1984 – but have not claimed a medal since the Games in the Spanish city.

Pakistan failed to qualify for the Olympic hockey tournament for the first time at Rio 2016.

The country can only book a place at Tokyo 2020 through the Olympic qualifiers, owing to it being thrown out of the FIH Pro League for failing to fulfil its fixtures.

It meant Pakistan could not enter the FIH Hockey Series events, which also offer a pathway towards next year's Games in the Japanese capital.