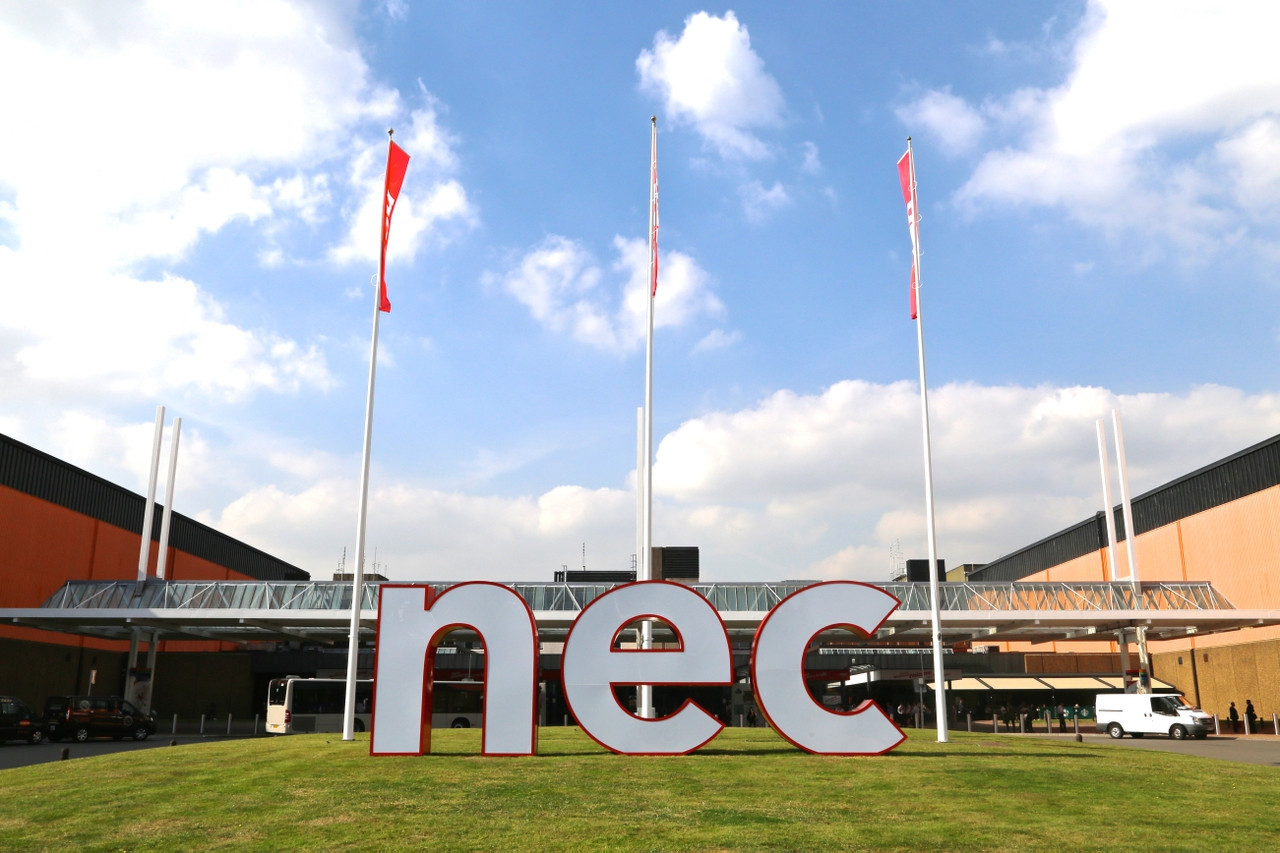 Netball has been moved from Coventry to the NEC for the 2022 Commonwealth Games in Birmingham, it was announced here today.

The decision to move the sport follows the recent success of the Netball World Cup in Liverpool, continuing the momentum of England winning the Commonwealth Games gold medal in the Gold Coast last year.

The move from the Coventry Indoor Arena to the NEC, the largest exhibition centre in the United Kingdom, means there could be up to 50 per cent more capacity for each session.

Instead of netball, Coventry will now host the rugby sevens tournament at the 32,753-capacity Ricoh Arena following the decision to no longer use Villa Park, the home ground of Premier League club Aston Villa.

"While the Coventry Arena is an excellent venue, this move to the NEC will increase the capacity significantly.

"This will be welcomed by the netball family and the significant fan base that our sport now attracts, as seen at the recent Netball World Cup in July 2019 when over 110,000 tickets were sold."

The Coventry Indoor Arena will also host judo and wrestling, which had originally been scheduled to take place at the NEC.

As well as netball, the NEC is also scheduled to stage badminton, boxing, table tennis, weightlifting and powerlifting.

"As is common practice for all major multi-sport events, we have been considering how best to optimise the mix of venues available to us, making sure we're being as efficient as possible in terms of usage and cost, and ensuring that we are developing a fantastic experience and showcase for the sport, the athletes, the spectators and the host city and region," Birmingham 2022 chief executive Ian Reid said.

"We are delighted to be able to relocate netball into a larger venue as this sport's profile has massively increased since the 2017 bid.

"We're disappointed that Villa Park will unfortunately no longer be part of our venue portfolio, however we hope to continue to work closely with Aston Villa in the run up to the Games."

Villa Park is no longer available because the football season is now expected to clash with the Commonwealth Games due to an earlier than usual start to accommodate the 2022 FIFA World Cup in Qatar, scheduled to take place in November and December.

The Ricoh Arena has established itself as one of Europe's leading rugby venues, having staged a number of international matches and being the home ground of Premiership club Wasps.

"This is a great extension and gives us the chance to work with the Birmingham 2022 Commonwealth Games to deliver another successful rugby tournament in the region," Stuart Cain, the chief executive (venue) of Wasps, said.

"We're also excited to host the wrestling and judo within the Coventry Indoor Arena, adding to the diversity of sports we've already accommodated at the stadium."

The venue refresh follows on from the recent announcement that Birmingham's iconic Edgbaston Stadium is now an official venue for Birmingham 2022 after women's cricket was added to the Games sports programme.

With beach volleyball added, there are now even more sports taking place in and around the city.

The latest venue update has now been approved by the Commonwealth Games Federation (CGF) Executive Board here, ahead of its General Assembly in Rwanda's capital on Thursday (September 5), which will see a team from Birmingham 2022 presenting an update on preparations for the event to representatives from the 71 Commonwealth nations and territories from across the globe.

"The updated venue plan for Birmingham 2022 provides a fantastic opportunity to showcase the communities across Birmingham and the West Midlands in the best possible way," CGF David Grevemberg told insidethegames here.

"The Commonwealth Sport Movement is excited about what will undoubtedly be a spectacular Games."