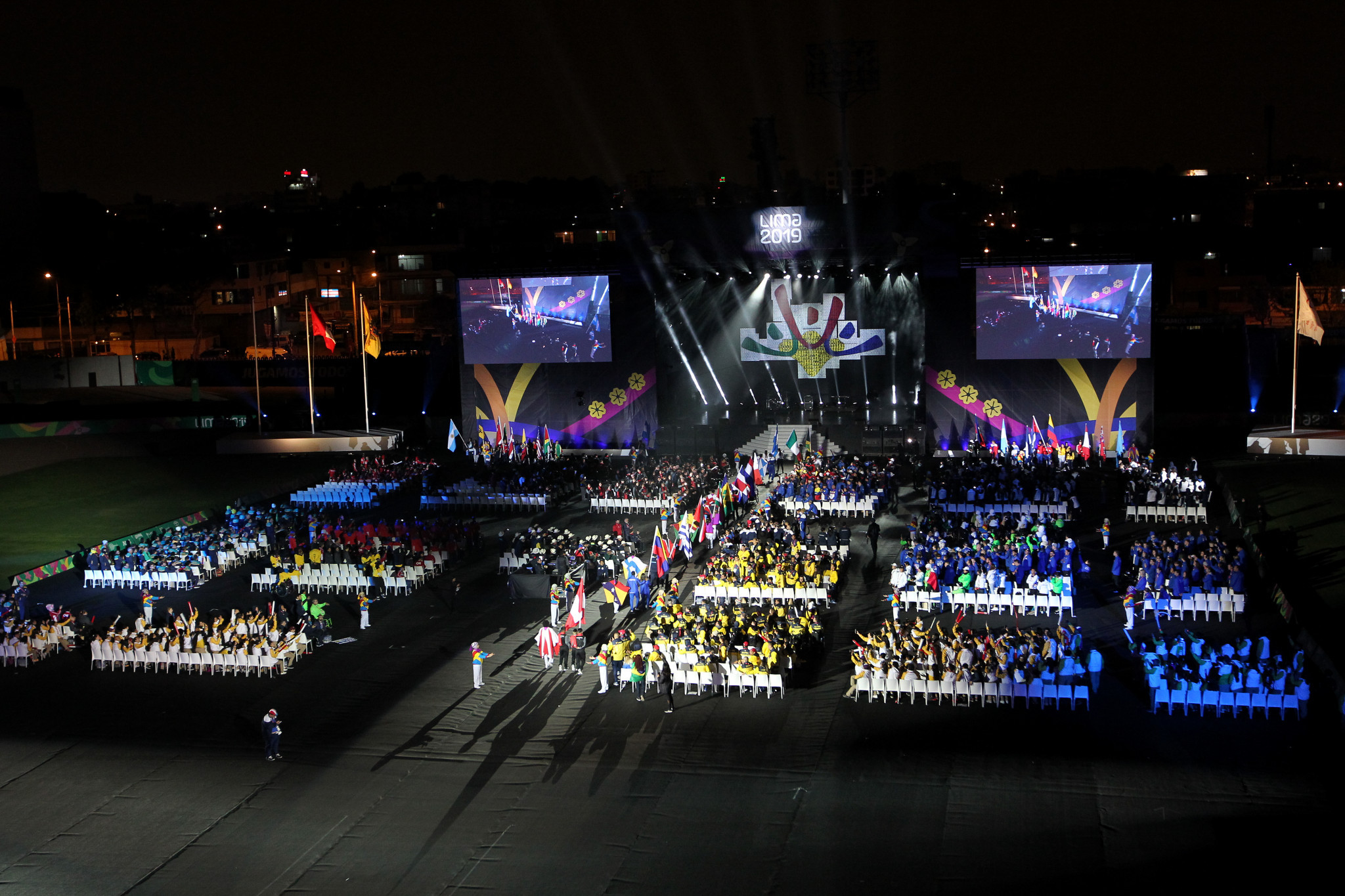 The end of the Lima 2019 Parapan American Games was marked by the Closing Ceremony at the VIDENA Athletics Stadium, with Brazil finishing on top of the medal table.

After the Games were officially declared closed, the APC flag was handed to Chilean sports undersecretary Andres Otero Klein, with Santiago hosting the 2023 edition of the competition.

Brazil dominated in Lima, topping the medal table with 124 gold, 99 silver and 85 bronze.

They claimed several gold medals on the final day of action, including in the boccia competition.

A Brazilian team triumphed in the pairs BC4 round robin, defeating Mexico 10-0, before another gold was earned in the team BC1/BC2 round robin after Brazil beat Argentina 8-1.

A third Brazilian gold came in the pairs BC3 round robin following a 4-3 victory over Canada.

A number of medals were also awarded in the Para-road cycling events, with Colombia topping the podium three times.

Nelson Serna was the victor in the men's road race B, crossing the line in 2 hours 18min 4sec.

He finished in front of Raul Villalba in 2:28:03, with another Argentinian, Maximillano Gomez, taking bronze for the same time.

Silver went to Matthew Rodriguez of the US in 35:04, while Michael Shetler of Canada claimed bronze in 35:36.

A total of 1,850 athletes from 33 countries were be in action across 17 sports during the Games in Peru's capital, with a record 100,000 tickets sold.