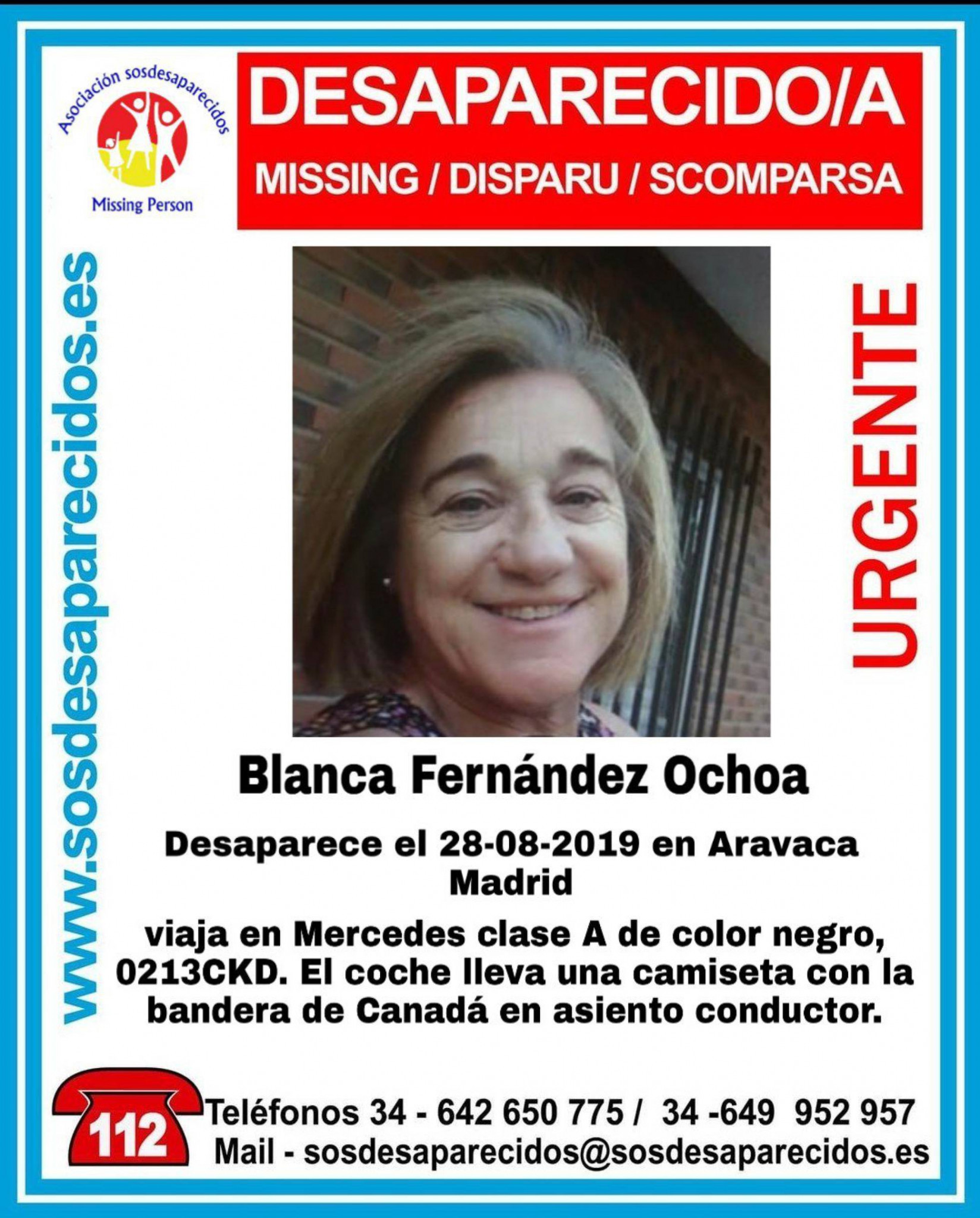 Blanca Fernández Ochoa, the first Spanish woman to win a medal at the Winter Olympics, has been reported missing.

The 56-year-old former Alpine skier disappeared more than a week ago according to police in Spain.

Her family has issued an appeal to the public after Fernández Ochoa reportedly left home without taking her mobile phone.

A black Mercedes she was seen driving has been found near Madrid while no activity has been registered on credit cards.

The skier was last seen in the Aravaca area of Madrid.

According to Spanish newspaper El Pais, police are investigating if she went north due to a message to her daughter which said she was going hiking.

Fernández Ochoa etched her name into Spanish sporting history when she won slalom bronze at the Albertville 1992 Winter Olympics in France.

This was Spain's second Winter Olympic medal after her brother Francisco Fernández Ochoa's slalom gold in Sapporo in 1972.

The country has won just two more bronzes since.