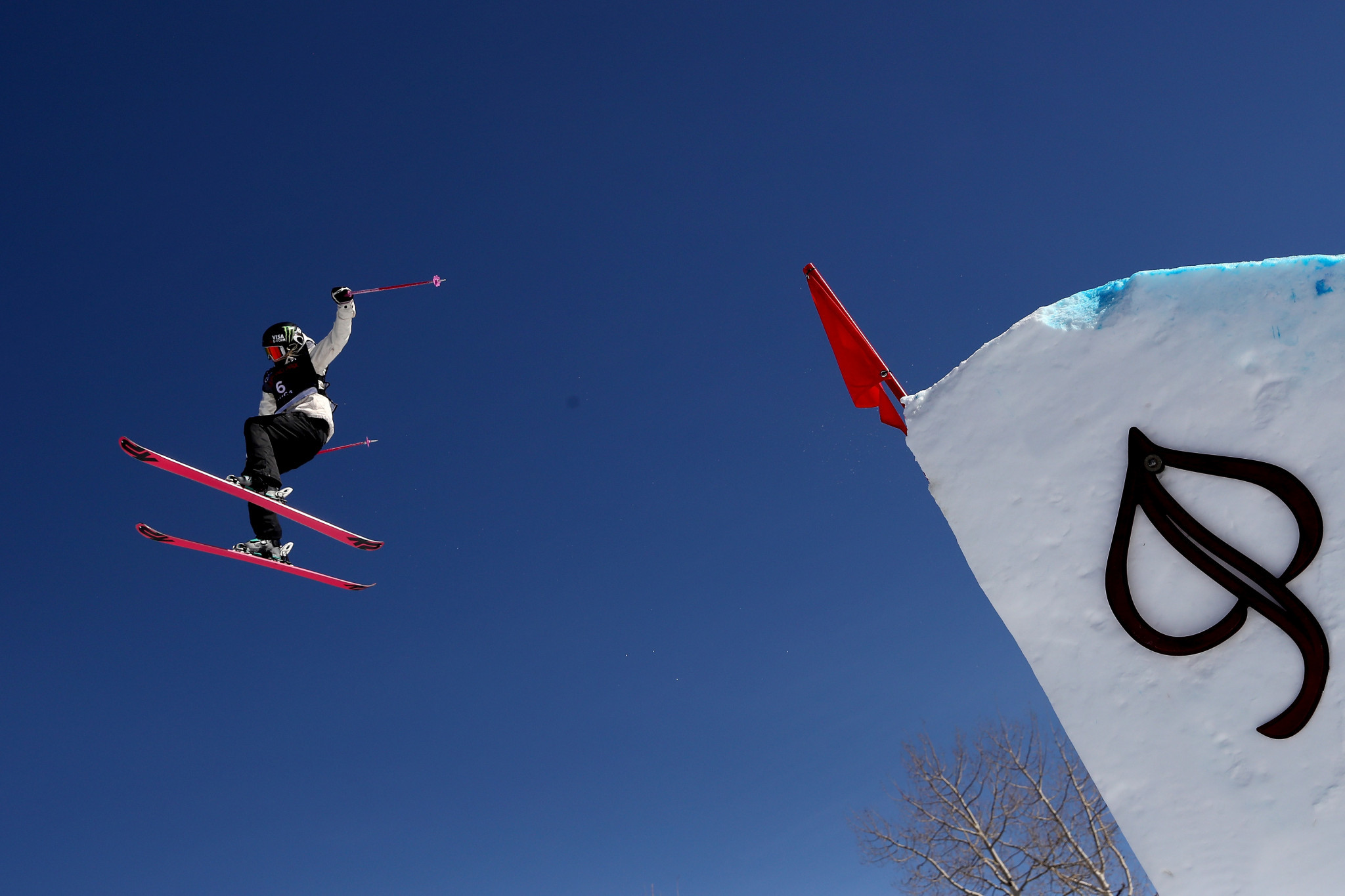 The 2020 United States Alpine Tech Championships will be held at Aspen Highlands in Colorado, US Ski & Snowboard (USS) has announced.

Aspen Snowmass will run the Championships in collaboration with USS and Aspen Valley Ski &Snowboard Club (AVSC) between March 28 to 31 next year.

The agreement will also see the Championships return to Aspen Snowmass in March 2022.

Aspen Snowmass last hosted the Championships 60 years ago but has been a continuous stop on the International Ski Federation (FIS) World Cup circuit for many years.

"We are thrilled to bring elite ski racing back to Aspen for US Alpine Tech Championships," USS director of World Cup events Lindsay Arnold said.

"The 2017 FIS World Cup Finals were a highlight for many of our athletes, and US Alpine Championships is always a great opportunity to expose our up-and-coming national talent to the likes of some of the best alpine ski racers in the world, such as double Olympic champions Mikaela Shiffrin, Ted Ligety, and more."

The Championships are due to open with the parallel slalom on March 28, with the men's and women's slalom scheduled to take place on March 29.

"We are incredibly grateful and proud of the Aspen Highlands race venue, and can’t wait to share it with athletes and clubs around the country during this awesome event."

Aspen Snowmass will have a busy programme in the coming years with both the 2020 and 2021 National Standards Race (NASTAR) National Championships already scheduled for March 24 to 28 next year and March 23 to 27 in 2021.

"We are honoured to continue this storied history and look forward to providing the best possible races for the US Ski Team athletes and up-and-comers vying for the honour of national champion."