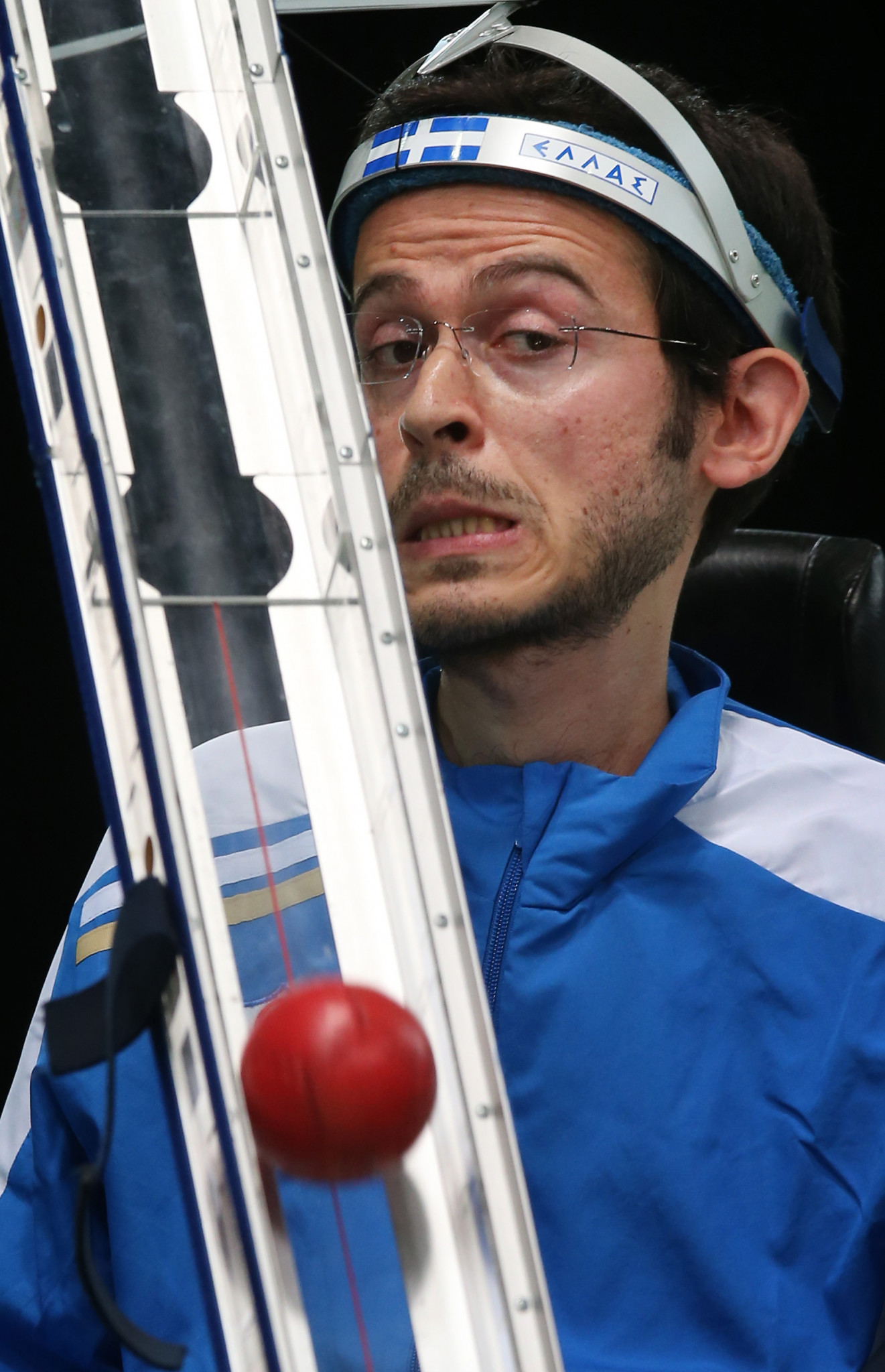 World champions David Smith and Grigorios Polychronidis got their Tokyo 2020 bids off to an ideal start with victory at the Boccia European Regional Championships in Seville.

The duo won the respective individual BC1 and BC3 titles to secure a spot for their nations, Britain and Greece, at next year's Paralympic Games.

Smith defeated Daniel Perez from The Netherlands 7-4 in the BC1 final, with Tomáš Král  of Slovakia picking up bronze at the IMD Palacio De Los Deportes San Pablo.

Polychronidis won a team gold at London 2012 and secured a slot for Greece in Tokyo with an 8-1 BC3 gold medal match triumph against Aleksander Legostaev.

The 2017 European bronze medallist, Abílio Valente, upgraded  to gold in the BC2 category.

He took the title in Seville with a 5-1 victory against Britain's Claire Taggart.

Russia's Dmitry Kozmin, banned for a year in 2017 after a positive drugs test, took bronze on a 4-1 scoreline against Israel's Nadav Levi.

A one-three in the BC4 event ensured at least one representative from Slovakia would compete in Tokyo next year.

Russia won the team BC1/BC2 final 7-3 against Portugal to claim gold in Seville but they almost missed out on a place in the final.

In their semi-final the match was tied at 4-4 against Britain but in a tiebreak end it was the Russians who prevailed.

The team of Gutnik, Kozmin and Diana Tsyplina then cruised past Portuguese rivals André Ramos, Valente and Cristina Gonçalves to seal a berth for Tokyo 2020.

Smith, Taggart and Will Hipwell won the bronze medal for Britain by seeing off the Slovakian challenge of Král, Robert Mezik and Rastislav Kurilák 8-2 in the third place playoff.

Britain took home the bronze medal after McCowan joined Patrick Wilson and Jessica Hunter to secure a 4-1 victory against Russia.

The Russian team was made up of BC3 silver medallist Legostaev, Kristina Akimaeva and Maxim Vasilyev.