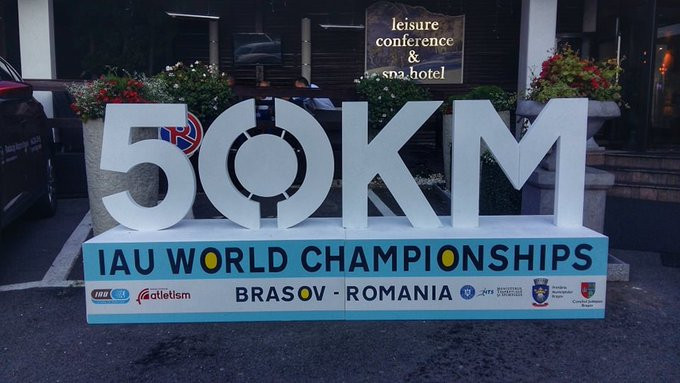 The Romanian city of Brașov is set to welcome the International Association of Ultrarunners (IAU) 50 kilometre World Championships, beginning tomorrow.

Brașov will be the first European city to host the one-day competition, with the previous two editions held in Doha in 2015 and 2016.

It is also the first time that Brașov will host an athletics world championships.

"For the first time Romania hosts a world athletics championship and this is happening in Brașov," said George Scripcaru, Mayor of Brașov.

"I hope that this competition, besides the example of strength and tenacity of the athletes, will also be an example to be followed for as many children as possible in Brasov and athletics will become one of their favorite sports.

"I hope that for all Brasov will remain in their hearts and become a destination for other sport events or for future trips."

In total, 170 athletes from 31 countries will compete across the men's and women's individual and team events.

Starting and finishing in front of Brașov's Aro Hotel, athletes will complete a first lap of five kilometres, followed by four laps of nine kilometres.