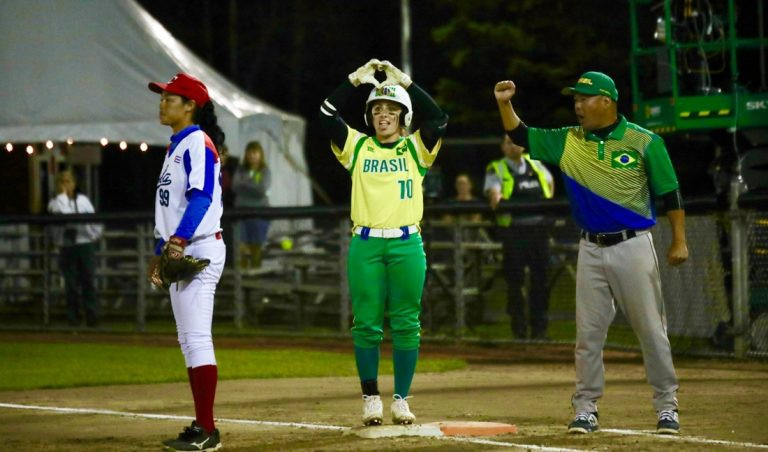 Hosts Canada, Mexico and Brazil all picked up wins on the opening day of super-round action at the World Baseball Softball Confederation Americas Qualifier in Surrey.

Kaleigh Rafter and Jennifer Gilbert homered for Canada in an 11-0, four-inning victory over Venezuela at Softball City, as they aim to qualify for the Tokyo 2020 Olympic Games.

The home nation delivered a total of 13 hits in its three offensive opportunities.

Level with Canada on three wins out of three are Mexico, who beat Puerto Rico 2-0.

Brazil are just behind, with two victories out of three, after they defeated Cuba 6-5.

The top two sides from the super round, which concludes on Sunday (September 1), will qualify for next year's Olympic Games in Tokyo.

Canada, Mexico and Brazil all remain in the hunt.

They have also become the first qualified nations for the 2021 Women's Softball World Cup, along with fourth-placed Puerto Rico.

Tomorrow, Canada take on Mexico, while Brazil face Puerto Rico and Venezuela go up against Cuba.