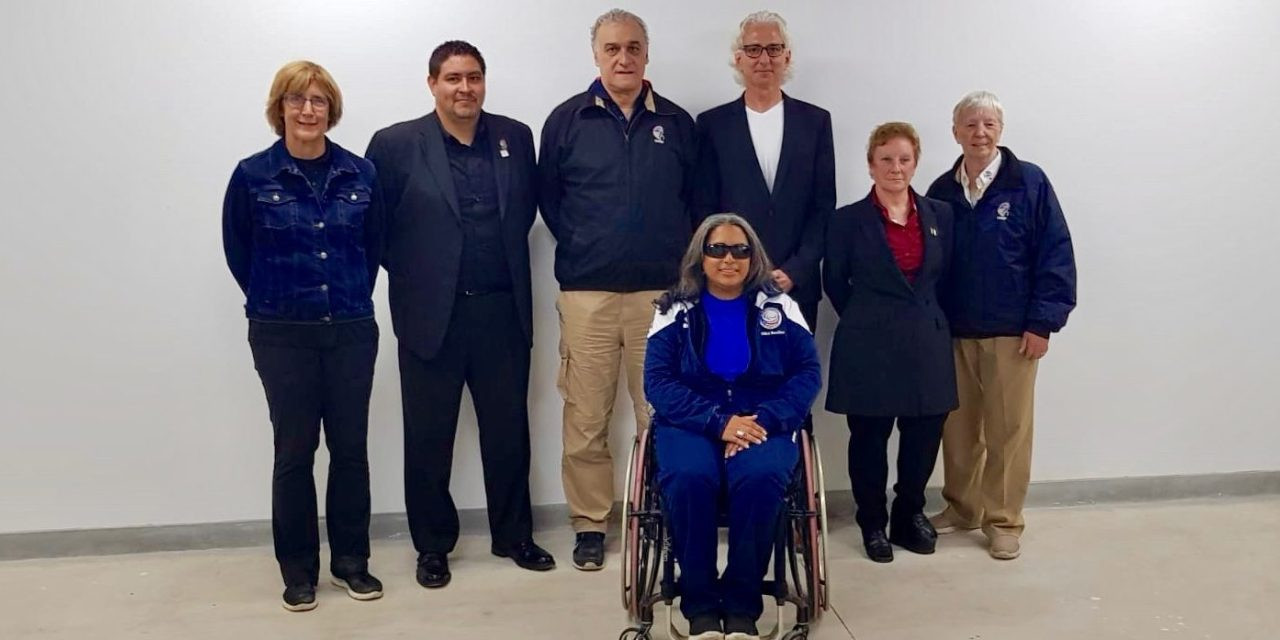 Canada's Steve Bach has been elected President of the International Wheelchair Basketball Federation (IWBF) Americas at its Congress in Peru's capital Lima.

Bach, who already serves as IWBF vice-president and President of Wheelchair Basketball Canada, is known for his work in the sport's organisation, both nationally and internationally.

"I am thrilled to have the opportunity to work with our member nations to redefine how we organise and promote wheelchair basketball and its development in the Americas," Bach said.

"I remain committed to engaging our membership in that process, and to working with them to create a strategic path forward, one that respects and recognises the unique challenges of our zone."

The IWBF Americas Congress, which takes place every four years, was held at the Lima 2019 Parapan American Games, the wheelchair basketball zonal qualification tournament for the Tokyo 2020 Paralympic Games.

Joining Bach on the Executive Council for 2019 to 2023 is fellow Canadian Anne Lachance, who retains her position as classification officer.

This will be Lachance's second term in the position and she hopes to fulfil her aim of developing classifiers in every country.

Argentina's Jorge Bestilleiro also returns to the Executive Council as technical officer, a role he has held for many years.

Magallanes, who has an extensive background as a referee, game commissioner and referee supervisor, will take on the role of competition officer.

Marques will also bring a wealth of knowledge to the Executive Council as the new development officer.

He was responsible for the organisation of the wheelchair basketball competition at the Rio 2016 Paralympics and is also a former referee and current referee supervisor.

They also received a report from IWBF secretary general Norbert Kucera on the development and evolvement of the IWBF, including its work with the International Paralympic Committee and World Anti-Doping Agency.

At the meeting's conclusion, the regions of the zone chose their chairs, who also serve on the Executive Council as vice-presidents.

Elected for South America was Uruguay's Cristina Rosello, who served as the IWBF Americas President for the past four years.

Puerto Rico's Dilka Benítez became chair of Central America and the Caribbean region, and steps down as development officer.

The chair of North America will be Jon Burford of the United States.

Burford, a former international referee and current referee supervisor, already volunteers his time as a member of the IWBF Commission for Legal Matters and Eligibility, as well as on the IWBF Technical Commission.