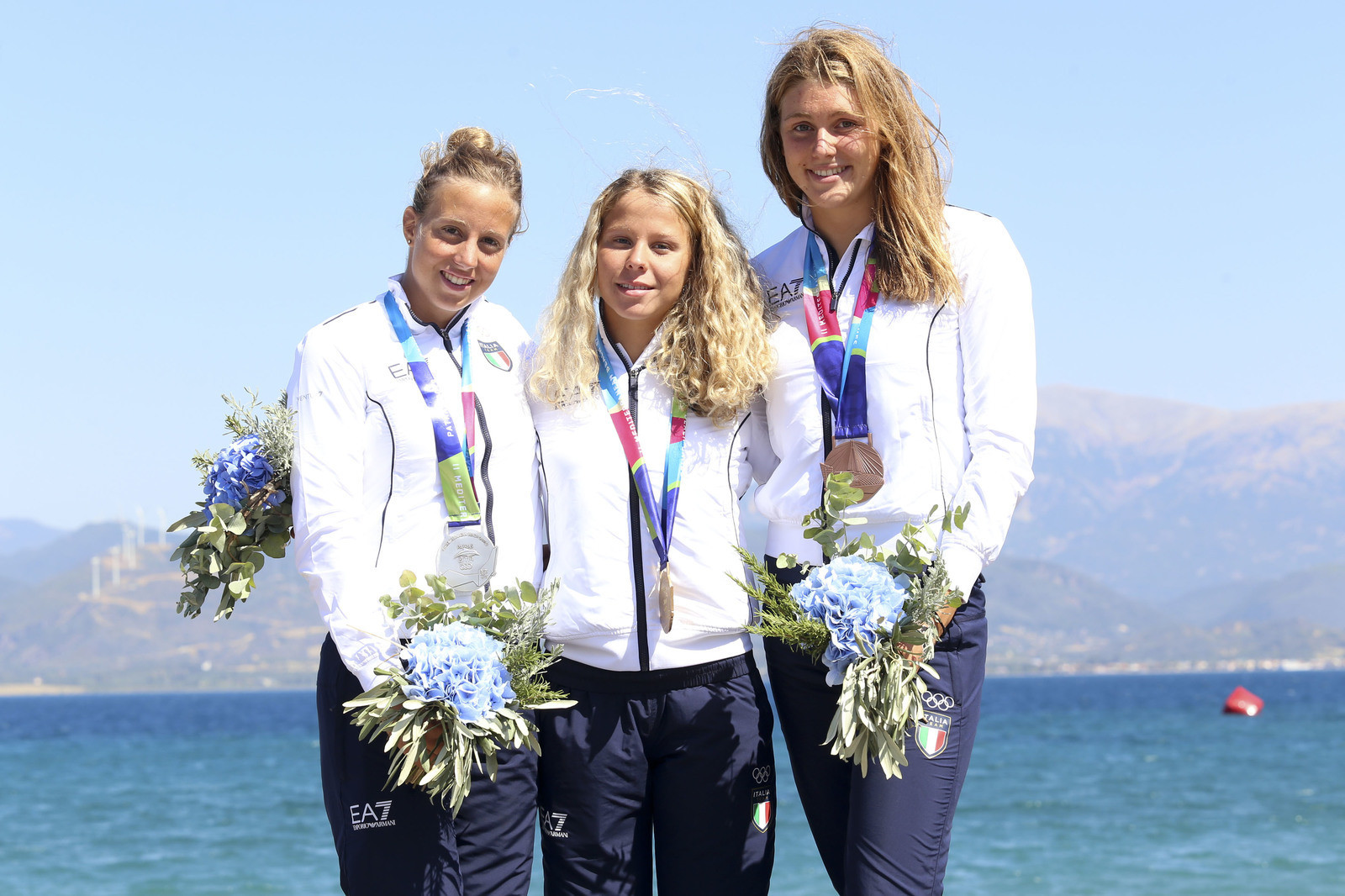 Italy claimed both the men's and women's five kilometres open water swimming titles, and took five of the six medals overall, at the Mediterranean Beach Games in Patras.

Silvia Ciccarella led an Italian podium sweep in the women's event, clocking a time of 54 min 39.010sec at the Greek city's Hera venue.

Callo had finished first but did not touch the surface in time and missed out on victory.

Compatriot Marcello Guidi grabbed the silver medal in 57:57.080, while home favourite Georgios Arniakos rounded off the top three in 59:27.020.

It replicated his performance at the inaugural edition of the Mediterranean Beach Games, held in Italian city Pescara in 2015.

"The race was very demanding as the sea was rough and weather conditions were extremely difficult for us," Arniakos said.

"The two Italian athletes went on to lead the race too soon, something I did not expect, although my coach Nikos Gemelos had warned me.

"In essence, I spent the most part of the race on my own, which is not easy, but I am satisfied with the medal and I will give my best in the coming season to achieve my big target, which is participation in the Tokyo 2020 Olympic Games."