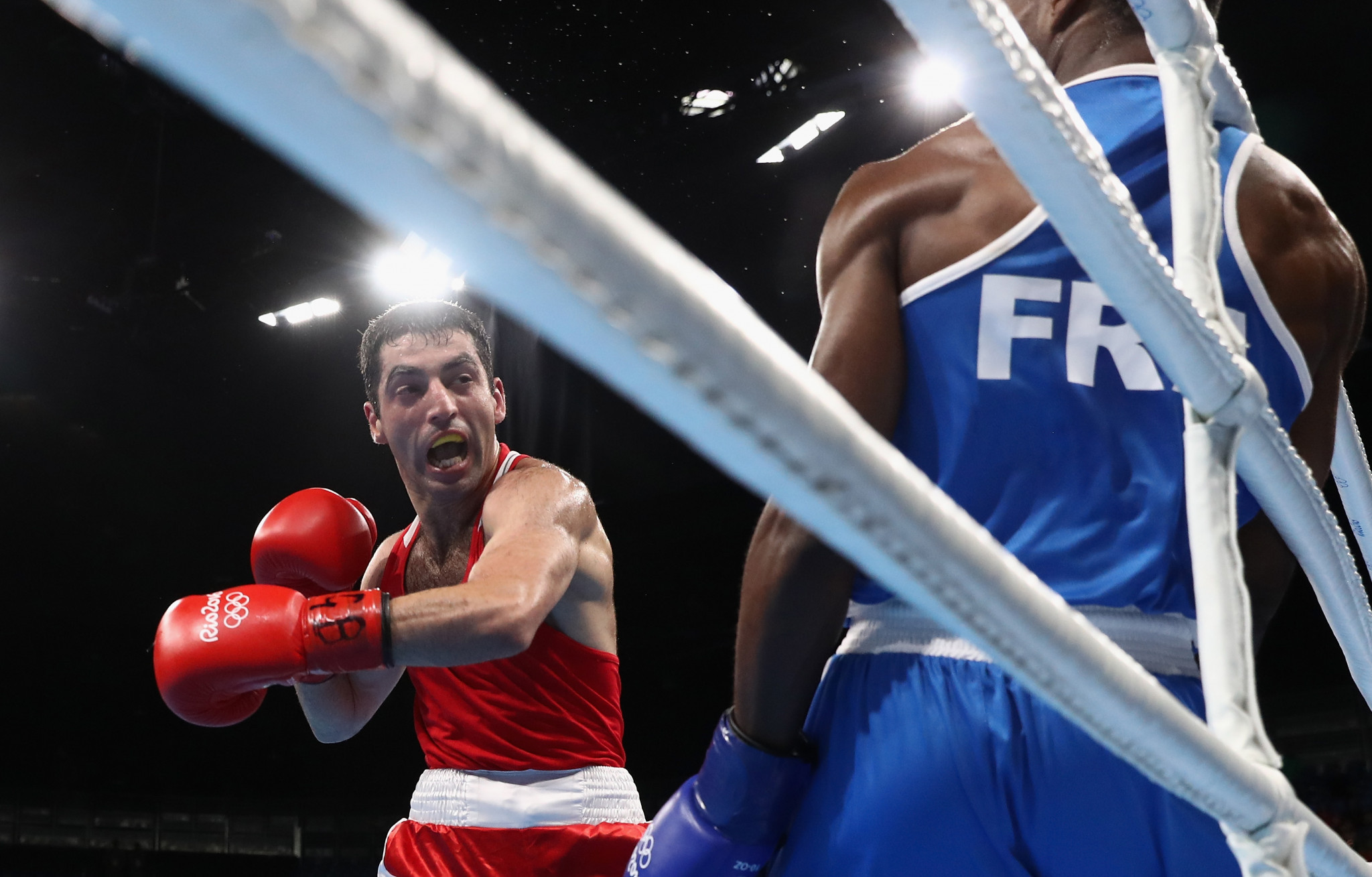 International Boxing Association (AIBA) Executive Committee member Emilia Grueva has warned the organisation will not survive beyond Tokyo 2020, unless a "strong and competent" President is elected as soon as possible.

AIBA is due to vote in a replacement for Gafur Rakhimov as President at an Extraordinary Congress in Lausanne in November, but a proposal has been made to postpone the election, a move which Grueva has objected to.

The issue will be one of the key topics discussed at an Executive Committee meeting in Istanbul on Saturday (August 31), where the body is also set to choose a new Interim President following Mohamed Moustahsane's sudden resignation earlier this month.

Grueva told insidethegames it was imperative an Extraordinary Congress be held at the earliest opportunity to avoid plunging the embattled organisation into further crisis.

The Bulgarian also claimed the election of fresh leadership will help AIBA's chances of being reinstated as the Olympic governing body for the sport by the International Olympic Committee (IOC) after Tokyo 2020.

Under AIBA's statutes, the deadline for a permanent President to be elected is March 29 next year - exactly 365 days from Moustahsane's appointment as Interim President.

But some Executive Committee members are lobbying for two separate meetings: one to change the statutes to allow for an election beyond that date, and one to elect a new President.

Grueva, the vice-president of the Bulgarian Boxing Federation, claimed this plan was "unnecessary and completely irresponsible" and would "greatly damage our sport even further".

"Holding an Extraordinary Congress to elect the new AIBA President will offer the solution to stabilise the financial crisis in AIBA," Grueva told insidethegames.

"We will never survive until after Tokyo financially and from a governance point of view, if we do not elect strong, competent leadership as soon as possible.

"We need a new leader, we need the money to save AIBA's finances, we need new statutes which will guide us to do serious reform and, finally, we need to restore our suspended right to organise Olympic boxing.

"Only when we have done this will we have a chance to be accepted back by the IOC and to organise the Olympic boxing tournament at Paris 2024 (Olympics) and beyond.

"Without the proper reform with new leadership, how can AIBA survive until after Tokyo 2020 without any funds?

"Since we cannot properly reform and start to earn money again until we have an election, what is the purpose of delaying this election?

"I believe it is a delaying tactic that is only going to further damage the image of AIBA and prevent AIBA from carrying out its duties on behalf of National Federations.

"In addition, until new leadership and funds are available, what will AIBA have to do over this one-year period, nothing?"

This weekend's meeting in Istanbul marks another crucial moment for AIBA, which was stripped of its recognition by the IOC and barred from any involvement in the boxing tournament at next year's Olympic Games in June.

The official elected Interim President on Saturday will become the third AIBA President in nine months.

Argentina's Osvaldo Bisbal, Anas Al Otaiba of the United Arab Emirates, Italian Franco Falcinelli and Australia's Edgar Tanner – the four remaining AIBA vice-presidents – are those who can be chosen for the role.

Grueva believes the reign of the Interim President should be short, so a new permanent head to succeed Rakhimov can be elected.

Rakhimov, whose election as President in November was the catalyst for the IOC suspending AIBA's recognition owing to his status with the United States Treasury Department as "one of Uzbekistan's leading criminals", tabled his formal resignation in July.

"I think everyone in the AIBA family now realises that we elected the wrong President last year," Grueva added.

"By wilfully accepting the strategy of the previous President and his associates – which was to ignore the IOC and its concerns about the crisis at AIBA – we have ended up in a situation where we have no money, an absence of good leadership and an AIBA family that is divided and lost."