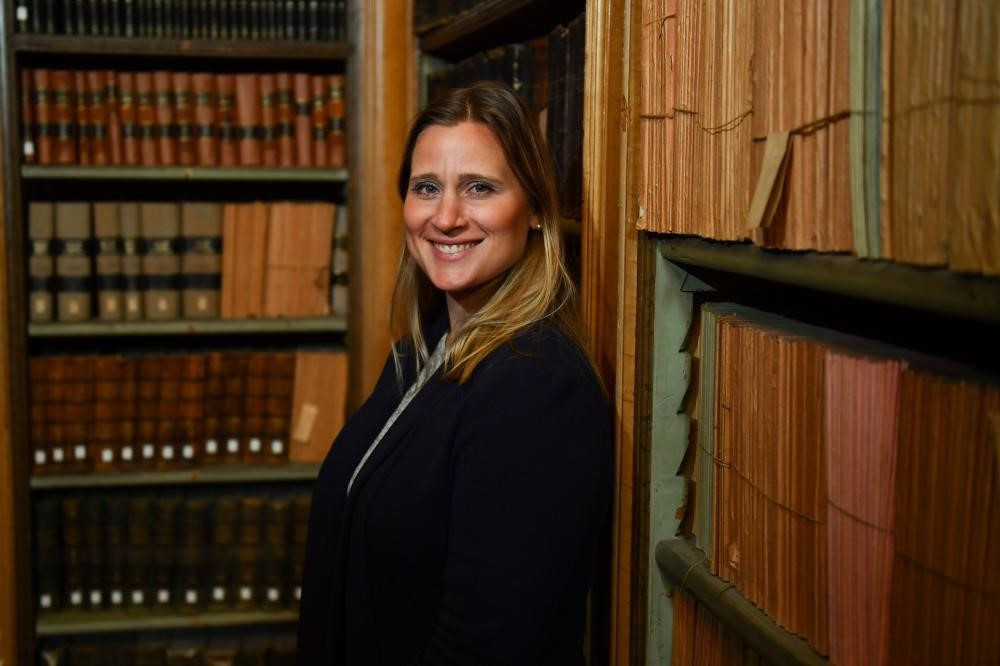 World Rugby has announced the appointment of former International Olympic Committee (IOC) Executive Board member Angela Ruggiero as an independent member on its Executive Committee.

World Rugby claim Ruggiero will bring a wealth of knowledge of athlete, governance, fan-engagement and business experience to the Executive Committee at a time when the sport is driving forward its global growth mission.

She is also one of the world’s most decorated and celebrated ice hockey players.

The first of her four Olympic appearances came at Nagano 1998 where she won her sole gold medal, before going on to make a record 256 international appearances for the United States and become a member of the Hockey Hall of Fame in 2015.

Ruggiero will begin her four-year term on the Executive Committee from Sunday (September 1), as World Rugby attempts to ensure that the decision-making body and the sport benefits from a strong independent voice.

The appointment is central to a governance model that has seen the composition and remit of World Rugby's Executive Committee extended to deliver an even more modern, dynamic and streamlined governance structure.

"On behalf of my World Rugby colleagues, I am delighted to welcome Angela Ruggiero onto our Executive Committee as an independent director," World Rugby chairman Sir Bill Beaumont said.

"Alongside her strong business acumen and sport governance roles, Angela is perfectly placed to call upon her experiences as an athlete and more recently an athlete representative to advise our strategic direction on crucial areas such as fan engagement, player welfare and growing the global game.

"In what has been a ground-breaking year for women in rugby with the launch of our 'Try and Stop Us' campaign, we are delighted to welcome such an outstanding female leader to help us achieve our mission of a game for all."

The appointment of Ruggiero, the former chief strategy officer of Los Angeles' successful bid to host the 2028 Olympic and Paralympic Games, comes just prior to this year's Rugby World Cup, taking place in Japan from September 20 to November 2.

It also coincides with a time when rugby union is looking to increase its presence in the 39-year-old's home country, the US.

"It is a great honour to be appointed as an independent member on the World Rugby Executive Committee and I am looking forward to using my experience to help guide the decision-making process in what is a dynamic and growing global sport," Ruggiero said.

"Through the Executive Committee, I hope to help further a sustainable blueprint to ensure that the sport is attractive, innovative, and accessible to all."