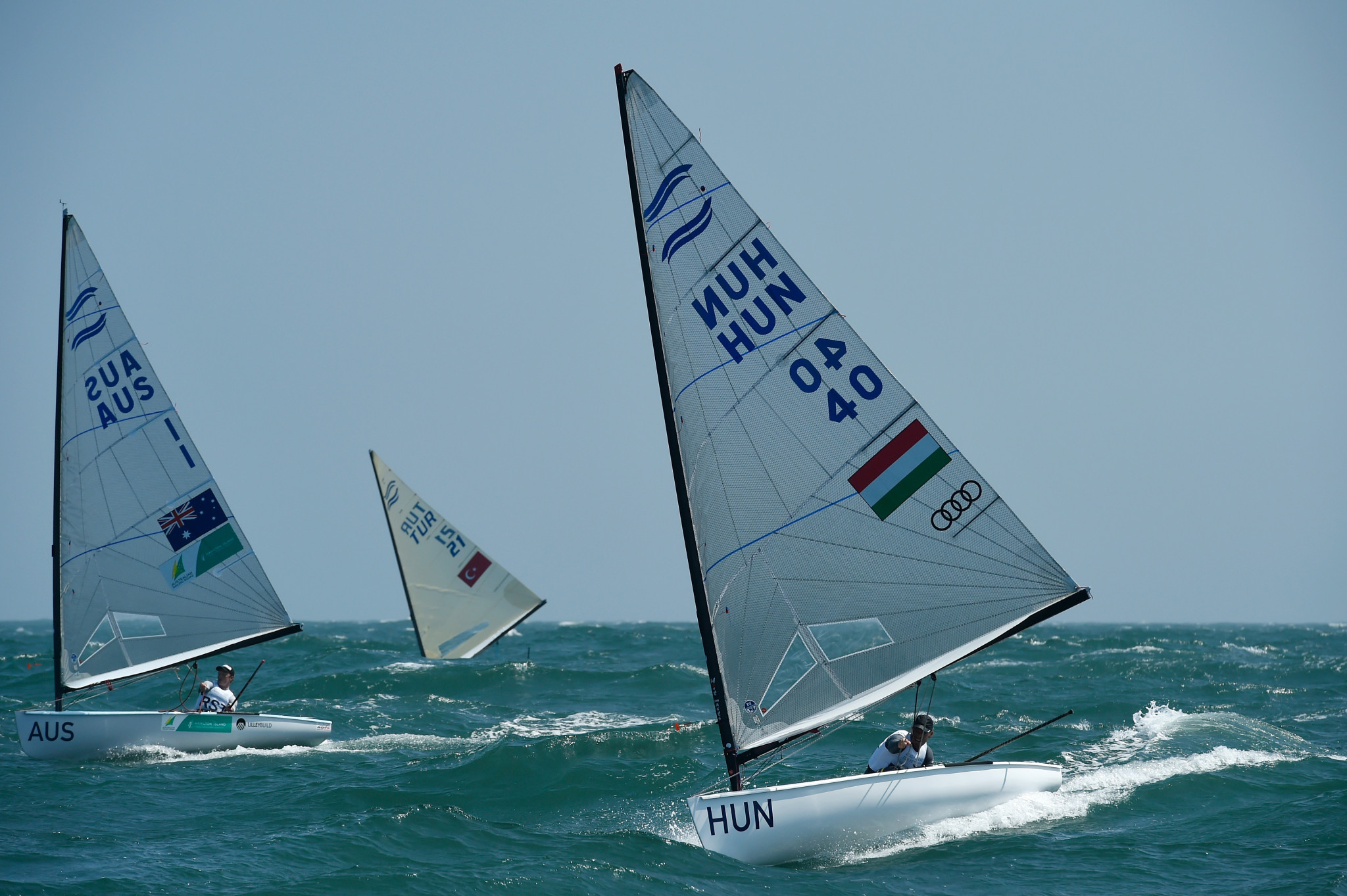 The Sailing World Cup season is set to begin in Japan tomorrow with more action on the Tokyo 2020 Olympic course at Enoshima Yacht Harbor.

A group of 46 countries and 496 sailors will be represented at a competition which comes hot on the heels of the Olympic test event which ended at the same venue on Thursday (August 22).

Unlike that competition, though, the World Cup opener will feature a larger, more competitive fleet as countries have been given the luxury of entering more than one boat across the classes.

It means national rivalry will come to the fore with full squads on show, as crews bid to stake their claim for Tokyo 2020 selection.

The event also doubles as the Asian qualification competition for the Olympics in the men's Finn class.

This will see China's He Chen, Hong Kong's James Dagge and Iran's Ahmad Ahmadi battle for a single place.

Hungary's reigning world champion and test event winner Zsombor Berecz will be favourite for overall Finn glory as he gets more practice at Enoshima.

For the 470 fleets it will be a third consecutive event on the Olympic course after their World Championships were also held there earlier this month.

Australia's Mat Belcher and Will Ryan won both men's events and return for the World Cup opener to bid for a rare hat-trick.

Rio 2016 gold medallist Marit Bouwmeester will be among the challengers for Plasschaert.

The test event winners from the Nacra 17 and men's RS:X both remained in Japan with Italy's Ruggero Tita and Caterina Marianna Banti and China's Mengfan Gao lining up for the World Cup.

In the 49erFX, test event winners and Rio 2016 champions Martine Grael and Kahena Kunze of Brazil will also be in action again.

Action will continue in Enoshima until Sunday (September 1).