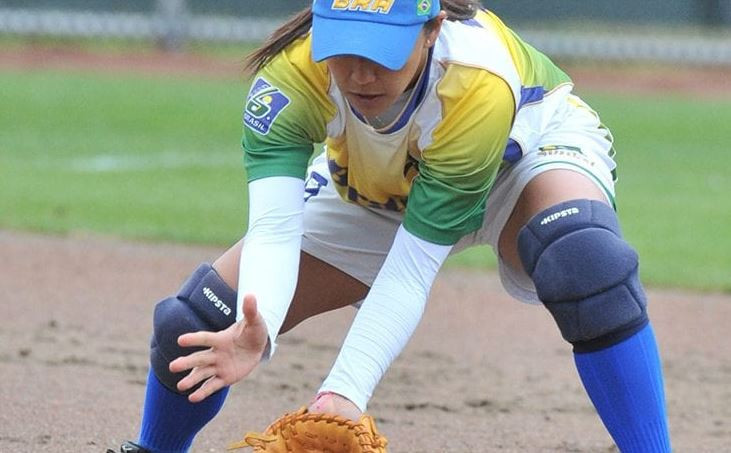 Hosts Canada are highest ranked in the tournament, which involves 12 teams and offers two tickets to the Olympic Games.

Canada took the bronze medal at the 2018 WBSC Women's World Championship in Japan, having also finished third in 2016.

Softball Canada President Kevin Quinn said: "We are really excited about the chance to host this Olympic Qualifier, we thank the WBSC for the opportunity.

"Our host organising committee, led by Greg Timm, is an experienced group that focuses on both the player and fan experience."

CBC Sports and FloSports have been awarded exclusive broadcasting rights for the qualifying tournament.

If Canada reach the Super Round game next Saturday, August 31, CBC Sports' weekly show Road to the Olympics will air the match, while also exclusively live-streaming 24 tournament matches.

In the US, the streaming and on-demand sports programming platform FloSports will provide live-coverage of the Olympic Qualifier event.

WBSC chairman Tommy Velazquez said: "Millions of people in the Americas and around the world will be able to watch all the games of the Softball Americas Qualifier, building anticipation of softball's historic return at the Olympic Games Tokyo 2020."

Japan, as the host nation, and the 2018 world champions United States have already secured two of the six berths in Tokyo.

Italy were the third country to qualify for the Olympic tournament when they defeated Britain in the Europe/Africa Qualifier in July.

The final ticket will be contested in the Asia/Oceania Qualifier in China at the end of September.

The Americas tournament will conclude on Sunday, September 1.