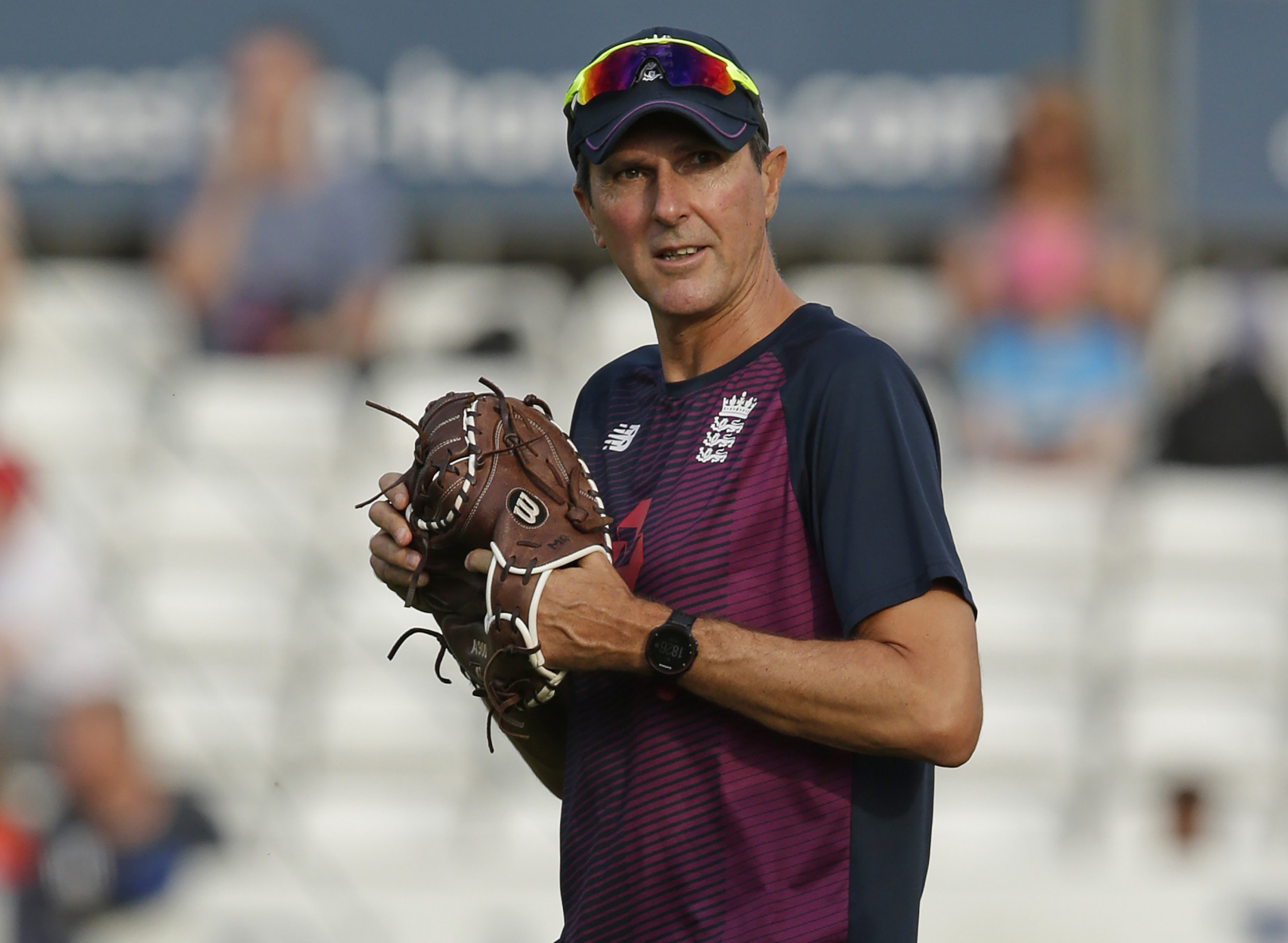 Mark Robinson has stepped down as the head coach of England's women's cricket team, it has been announced.

His departure comes after the country lost the Women's Ashes Series to Australia in July and ends a spell in the job which began in 2015.

Robinson guided England to the Women's World Cup title in 2017 after a thrilling victory over India in the final on home soil at Lord's.

The 52-year-old also steered the country to the final of last year's Women's T20 World Cup where they lost the final to Australia in Antigua.

"Although the recent Ashes was a difficult series, a few hard weeks doesn't take anything away from what has been a wonderful four years," said Robinson.

"I've had so many highlights and memorable moments with the team.

"Nothing could ever surpass winning the ICC Women's World Cup on home soil, but from a pure coaching perspective, reaching the T20 final last November – with a depleted team, three non-contracted players and three players 20-years-old or younger – is a huge personal highlight.

"It's been exciting to watch so many players grow and to watch so many records broken, but it feels the right time for me to take on a new challenge and to allow a different voice to come in before the next T20 World Cup in Australia.

"We have put a lot of groundwork in place, and this, coupled with the new investment into the women's game will make a huge difference in time."

Clare Connor, the managing director of women's cricket at the England and Wales Cricket Board, added: "Mark can reflect on his time as England coach with a great deal of pride.

"Winning the ICC Women's World Cup in 2017 in front of a packed Lord's Cricket Ground was a landmark moment for the whole game and his leadership and professionalism were an integral part of our success.

"He drove high standards across young players to become the best team in the world as well as coaching them to understand the demands of professional sport.

"Mark passionately championed the development of the women's game during his time in this role and we thank him for all he has contributed to England women's cricket during such an exciting stage of our journey.

"However, after discussions with Mark, we have agreed that now is the right time for him to step down as England women's head coach.

"It is important that we give Mark's successor time to shape the team's future direction and to begin to develop strong relationships with the players as we plan for the next phase of our international calendar."