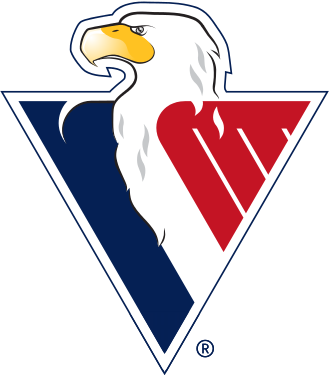 Slovakian ice hockey side Slovan Bratislava are to re-join the country's Tipsport Liga after dropping out of the Russian-dominated Kontinental Hockey League (KHL).

Their bid for a Tipsport Liga licence has been approved by the Slovak Ice Hockey Federation (SZLH) and their first game will be a crunch clash with Kosice on September 12.

It comes after the club left the KHL after seven years due to financial problems.

Slovan owed money to both city authorities in Bratislava for the rent of the Ondrej Nepela Arena, and also to playing staff.

The arena debt was reportedly settled in June and Miroslav Valicek, the general secretary of the SZLH, said the players had now been paid too.

"Slovan has demonstrated that it complied with the [financial] conditions and has reached agreement with the last four players," he said.

"Two of them have already received the money in their bank accounts, the other two are awaiting the completion of bank transfers."

The club will continue to play at the Ondrej Nepela Arena, where Finland won the World Championship title in May, and boast a new look squad.

However, the financial situation is still an area for concern which needs monitoring.

"The situation around Slovan is still sensitive," Valicek added.

The KHL is largely considered to be the best ice hockey league in the world behind the North American National Hockey League.