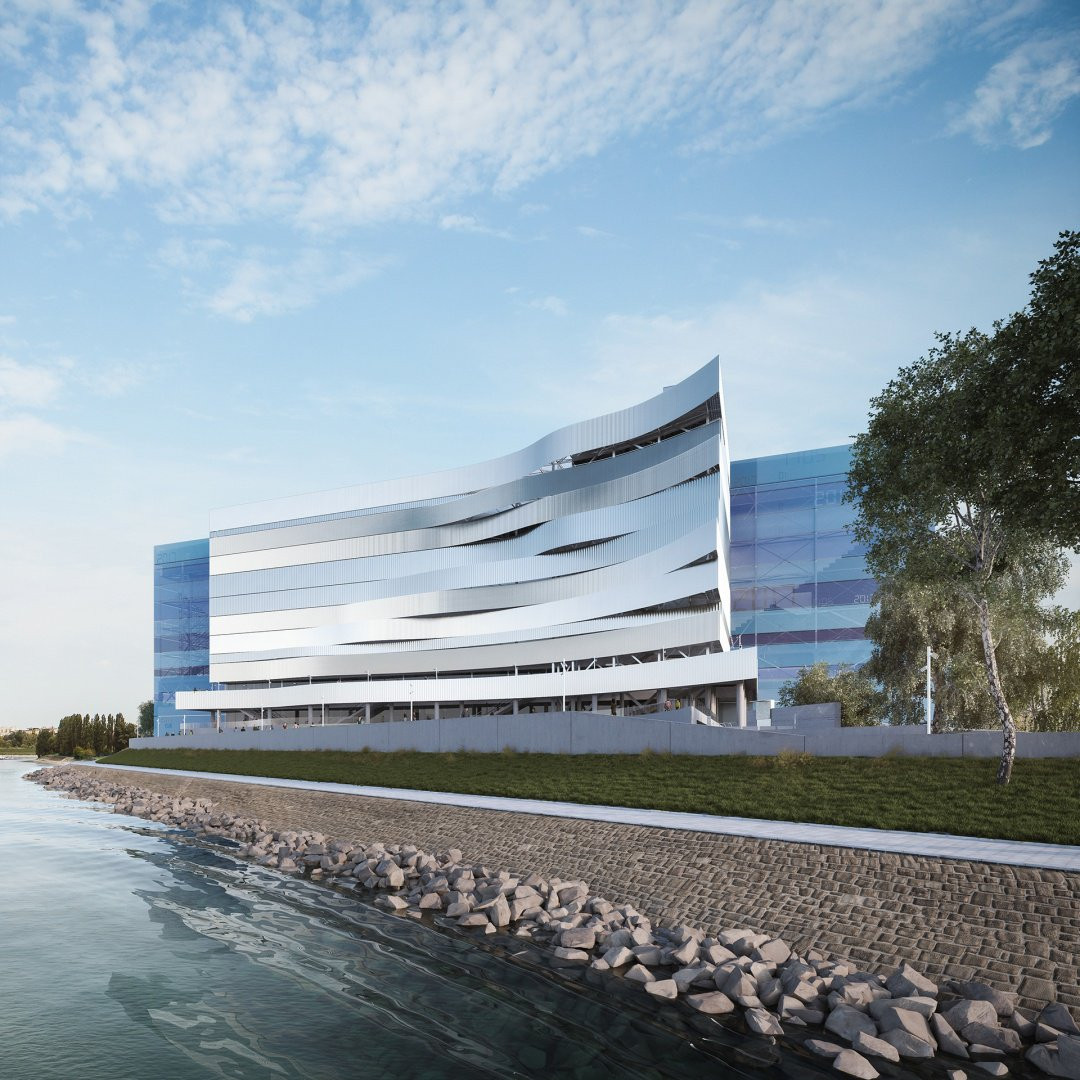 The 2019 International Swimming Federation (FINA) World Junior Championships are due to begin tomorrow, marking the first of six days of competition in Budapest.

Around 1,000 swimmers representing 107 national federations will gather at the Hungarian capital's Duna Arena.

Among those looking to make their mark is Carson Foster, who earlier this month clocked a world junior record in the men's 400 metres individual medley at the United States National Championships.

Foster clocked a time of 4 min 13.39sec in Palo Alto, shaving 0.61 seconds from the previous record held by compatriot Sean Grieshop since June 2016.

He also comes into the FINA World Junior Championships with the top-seeded time in the men's 200m individual medley, his personal best of 1:58.69.

Another name to look out for is Italy’s Thomas Ceccon, a winner of five medals at the Buenos Aires 2018 Youth Olympic Games, including gold in the boys' 50m freestyle.

Ceccon is the Italian junior national record holder in the men's 50m and 100m backstroke events, with times of 25.16 and 53.60 respectively.