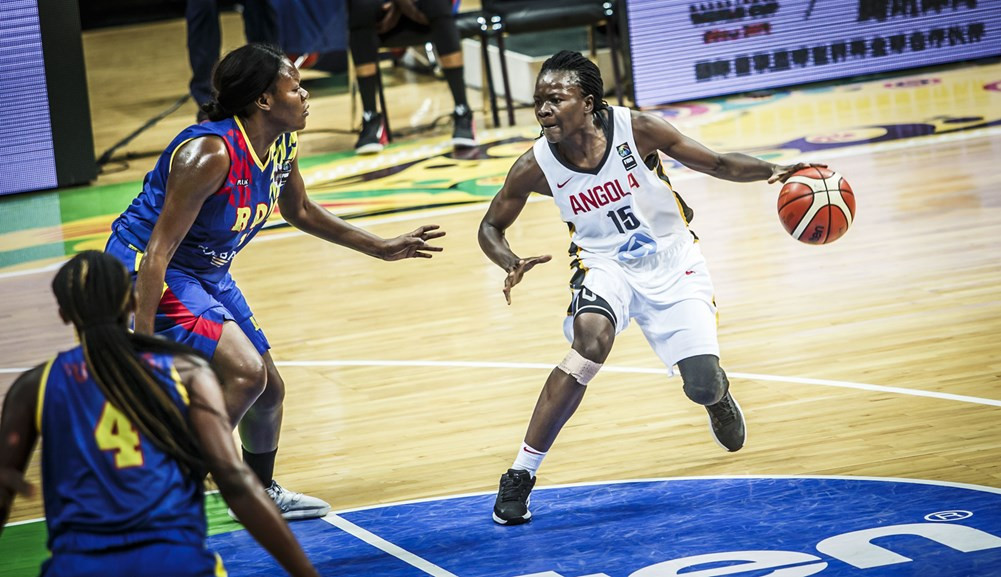 The 2011 and 2013 champions were thrashed by hosts Senegal in the quarter-finals but bounced back and claimed a 68-48 victory at Dakar Arena.

DR Congo were ahead 24-21 at the halfway point before a blitz from the Angolans saw them score 47 points in the second half of the match, including winning the fourth quarter 25-10.

Italee Lucas was the star for the Angolans, scoring 18 points to inspire a positive end to their campaign.

The Egyptians got off to a flying start with 25 points in the first quarter but Ivory Coast battled back with 19 in the second to level the score at 32-32 at half-time.

Egypt regained the lead in the third stanza and held their opponents at arms length to amend for a disappointing couple of days which saw back-toback defeats against Mozambique and Angola.

Tomorrow is the final day of the competition, with Senegal aiming for a 13th Women's AfroBasket crown and revenge over Nigeria, who beat them in the final two years ago.