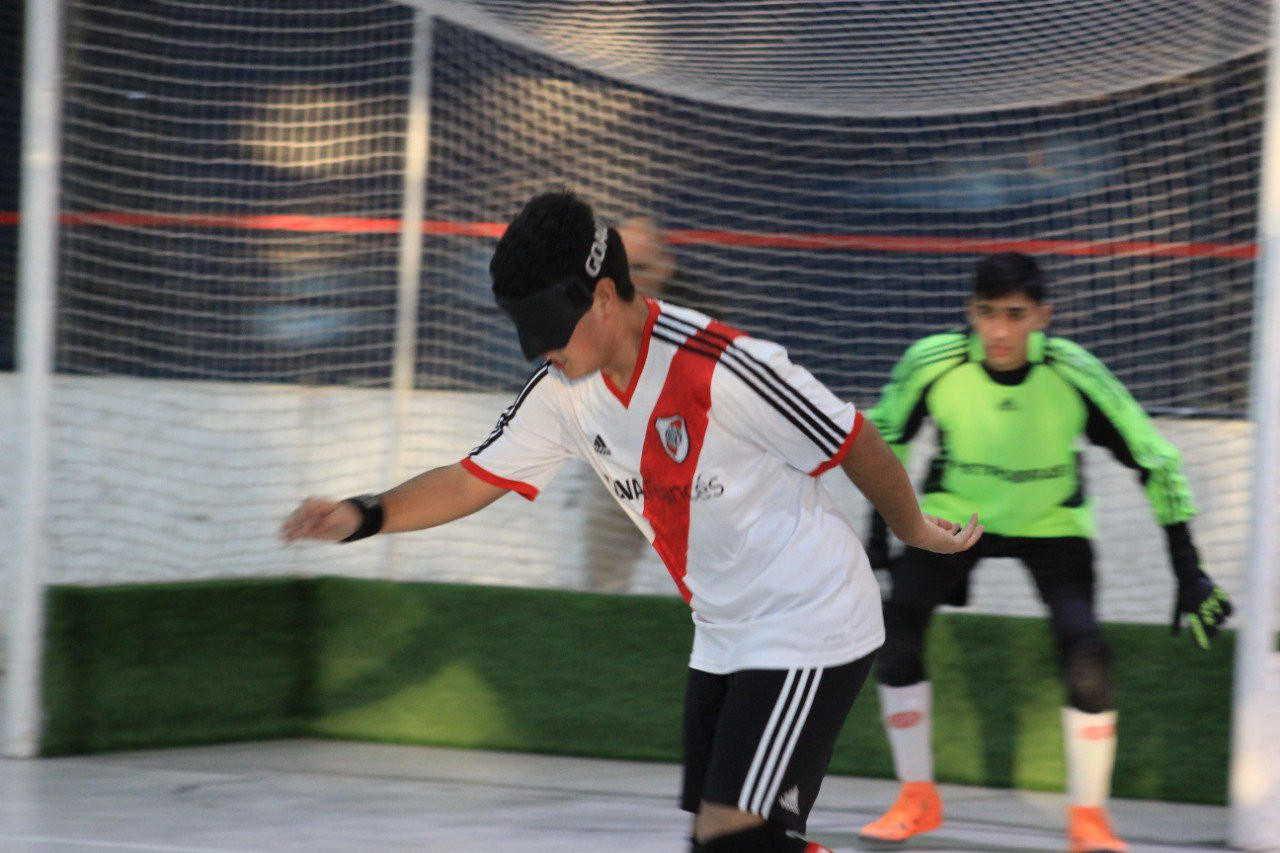 The International Blind Sports Federation (IBSA) is to hold a review of its partially sighted football rules before the World Championships take place this December.

The Championships, for footballers in the B2 and B3 disability categories, will be staged in Turkey from December 4 to 15.

The IBSA has proposed a series of rule changes and clarifications prior to the tournament and have asked those involved in blind football for feedback on the suggestions.

These include allowing referees to send off goalkeepers if they leave their area and interfere with play, even if it does not stop an obvious goal-scoring opportunity.

It would also allow any defending player to make a goal clearance during a power play situation and clarifies squad composition as 10 outfit players and two goalkeepers.

There are also attempts to bring rules around yellow cards and suspensions at major tournaments – such as expunging yellow cards from disciplinary records when moving to the next stage – into line with current UEFA practice.

The changes look to give IBSA more power to impose suspensions in future tournaments for serious incidents in previous events.

Stakeholders in partially sighted football are encouraged to provide feedback to IBSA about the proposed changes by September 14.