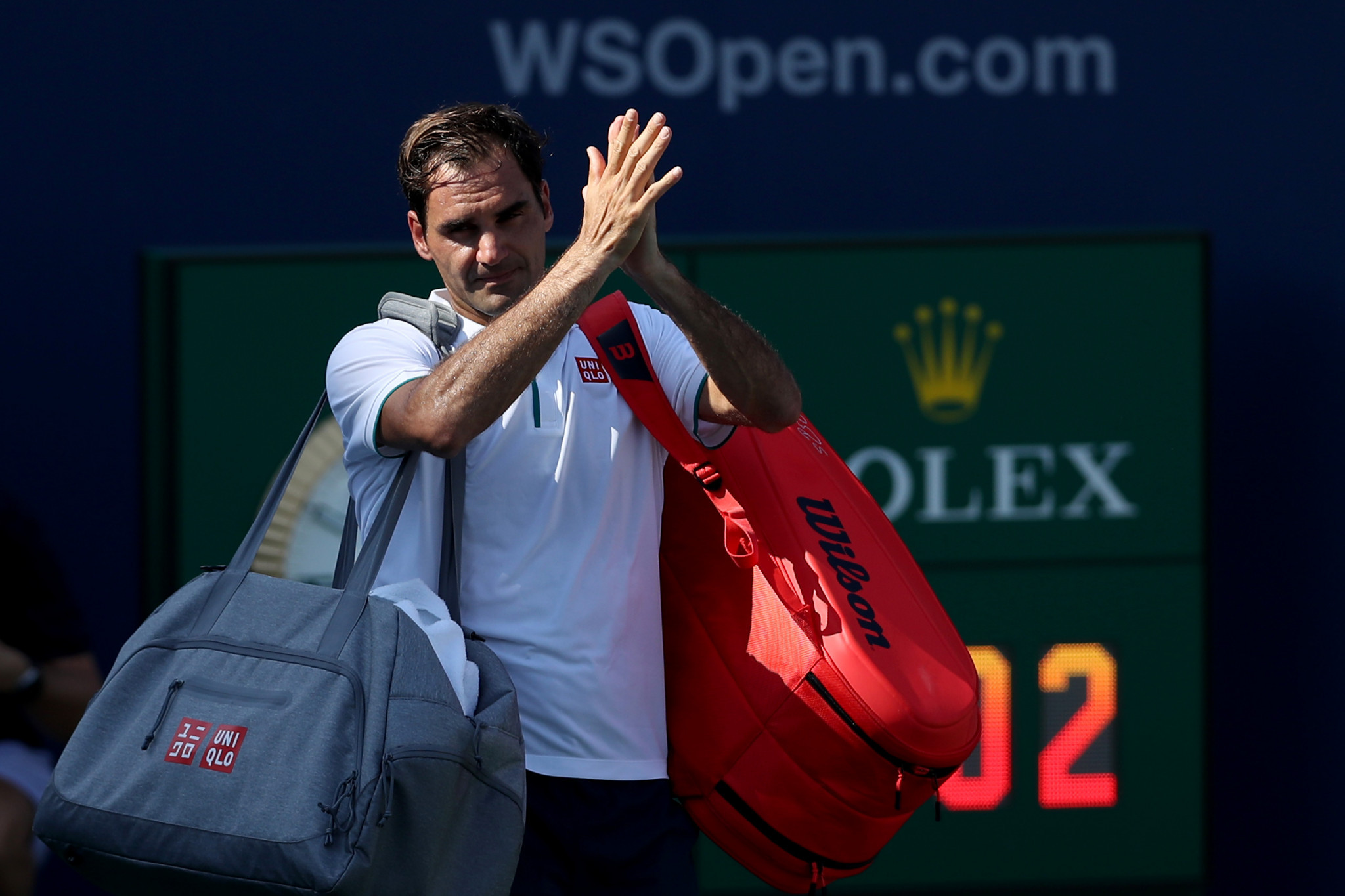 Andrey Rublev caused the day's biggest shock at the Cincinnati Masters by knocking out third seed and seven-time tournament winner Roger Federer to reach the quarter-finals.

The Russian world number 70 was at his best to defeat the Swiss star at the Association of Tennis Professionals (ATP) World Tour Masters 1000 event.

Rublev won 6-4, 6-3 in just less than an hour to set up a last eight meeting with compatriot Daniil Medvedev at the Lindner Family Tennis Center.

Medvedev, who lost the final of last week's Rogers Cup to Rafael Nadal of Spain, continued his warm-up for the US Open with a 6-2, 6-1 win against German Jan-Lennard Struff.

Top seed Novak Djokovic of Serbia cruised into the quarter-finals with a 6-3, 6-4 victory over Spaniard Pablo Carreño Busta.

Frenchman Lucas Pouille awaits after he won 6-7, 6-4, 6-2 against Karen Khachanov of Russia.

Simona Halep of Romania was the day's biggest casualty in the women's last 16 in Cincinnati as the fourth seed lost 6-1, 3-6, 7-5 to American Madison Keys.

Eighth seed Sloane Stephens of the United States was also beaten at the Women's Tennis Association Premier 5 event as she went down 6-1, 6-2 to Russian Svetlana Kuznetsova.