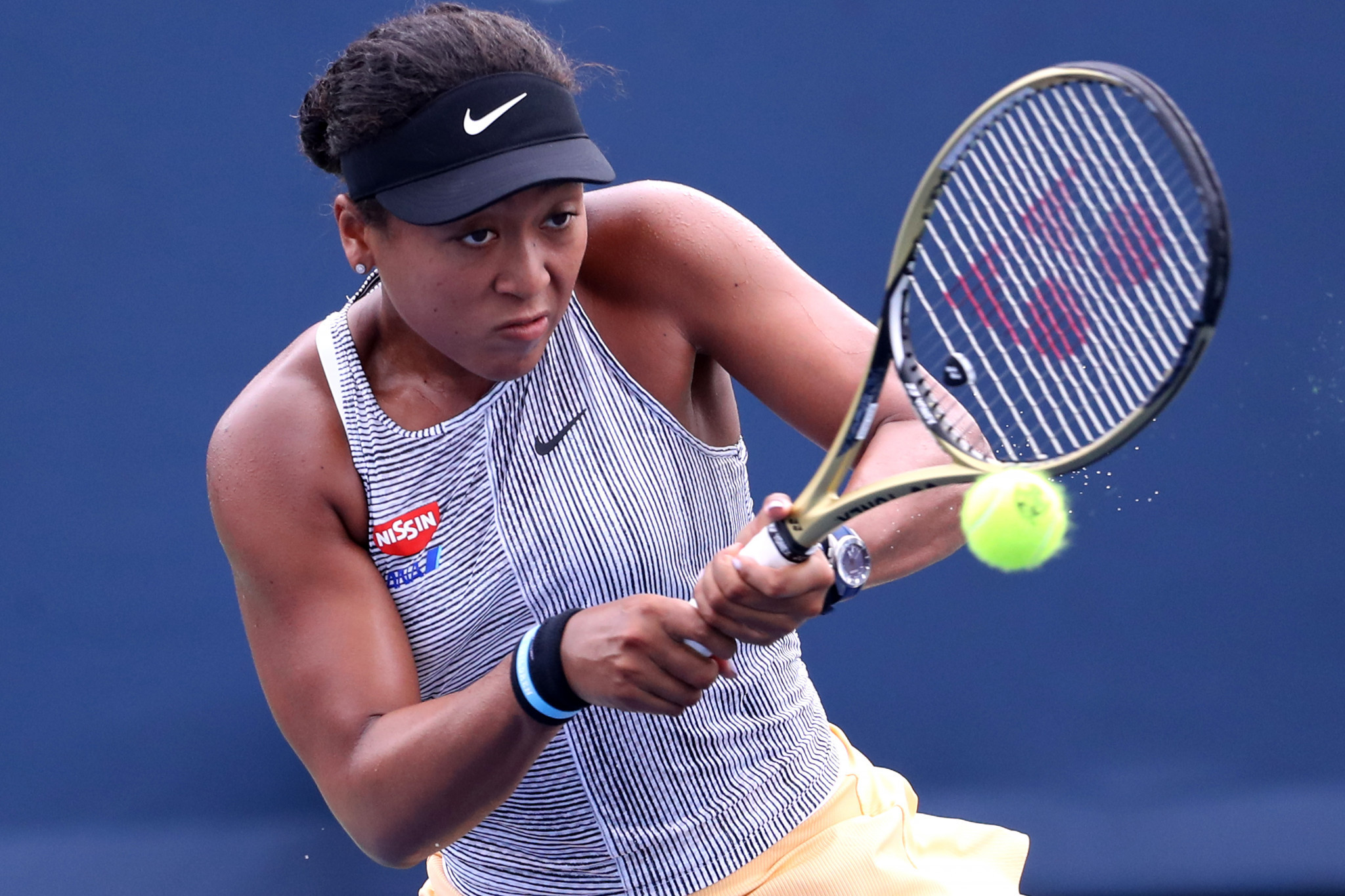 World number one Naomi Osaka was forced to dig deep against Aliaksandra Sasnovich to reach the third round of the Cincinnati Masters.

Osaka, from Japan, reclaimed her number one ranking from Australia's Ashleigh Barty on Monday (August 12) and won 7-6, 2-6, 6-2 against the Belarussian at the Lindner Family Tennis Center.

Barty joined Osaka in round three with a straight sets 6-4, 6-1 triumph against Russian Maria Sharapova in the Women's Tennis Association Premier 5 event.

She is now set to face Anett Kontaveit of Estonia after she defeated Poland's Iga Świątek 6-4, 7-6.

Romanian fourth seed Simona Halep lost the first set to Ekaterina Alexandrova of Russia before fighting back for a 3-6, 7-5, 6-4 victory.

Madison Keys from the United States awaits in the next round after she saw off Daria Kasatkina of Russia 6-4, 6-1.

In the men's draw Stefanos Tsitsipas and Alexander Zverev crashed out of the Association of Tennis Professionals World Tour Masters 1000 event.