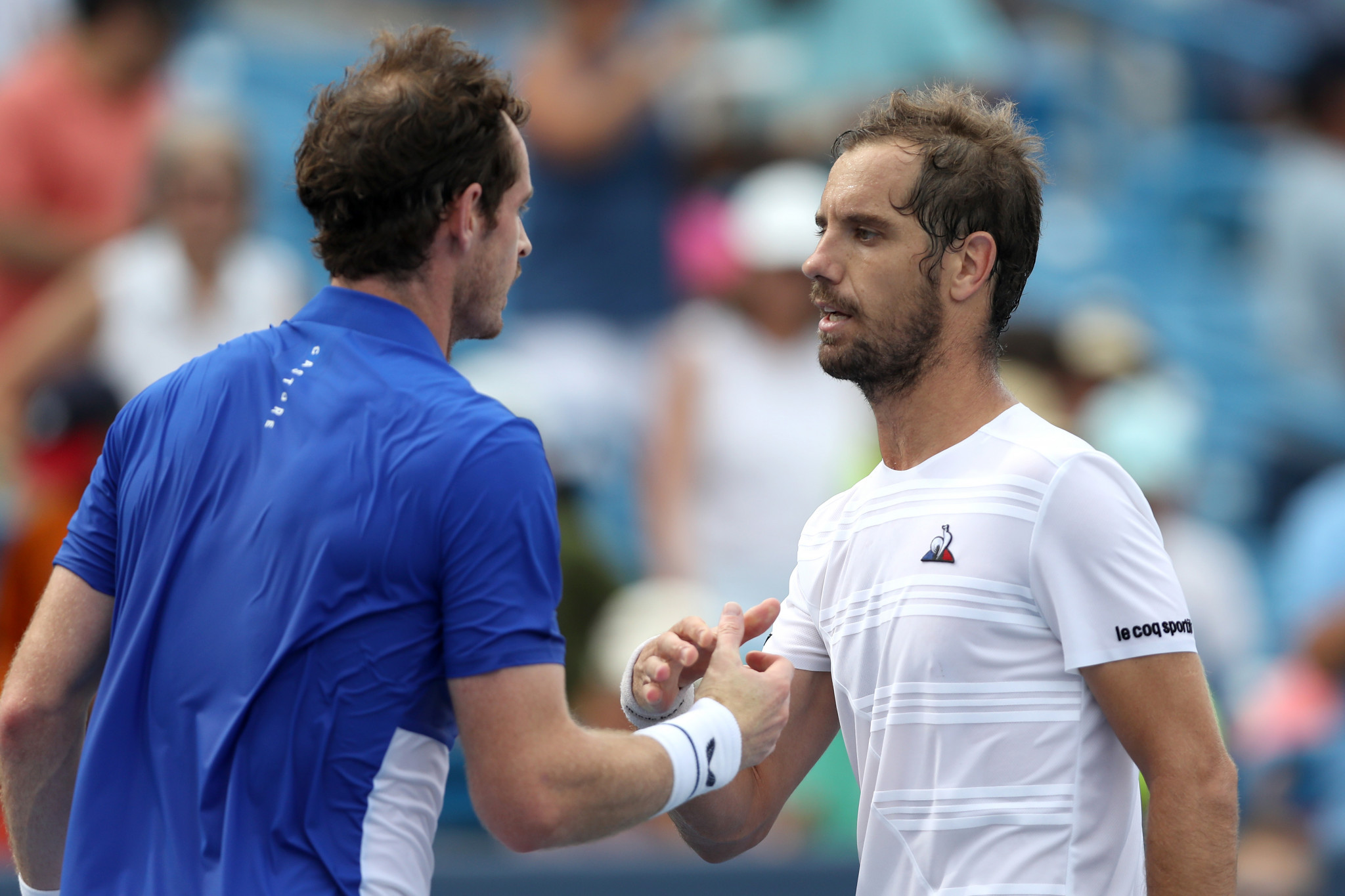 Former world number one Andy Murray lost in straight sets to France’s Richard Gasquet in his first singles match since career-saving hip surgery in January as action began at the Cincinnati Masters.

Following his 6-4, 6-4 defeat at the Lindner Family Tennis Center, the Scot announced that despite not feeling any major pain, he will not play singles at the US Open later this month.

He had been asked to make a decision on accepting a wildcard for the upcoming Grand Slam prior to facing Gasquet.

"We were hoping to maybe hold a wildcard until a little bit closer to the time to see how I feel and get some matches hopefully and a bit of practice," Murray said.

"[It was] a decision I made with my team.

"I didn't want to take a wildcard today because I just didn't know how I was going to feel after a match.

"I felt like I wanted to be fair, for me to maybe try and get a couple of matches in before making a decision like that."

Murray could potentially enter the singles at next week's Winston-Salem Open, but plans to play men’s doubles and mixed doubles at the US Open, which starts on August 26.

The three-time Grand Slam champion broke down in tears at January's Australian Open, dreading his career might be over.

He felt surgery on his long-standing hip injury could end his chances of playing singles.

But it has instead left him pain-free and allowed him to resume his career.

Gasquet will play fourth seed Dominic Thiem of Austria in the second round of the Cincinnati Masters, an Association of Tennis Professionals World Tour Masters 1000 event.

It sets up a mouthwatering clash with top seed Ashleigh Barty of Australia in the second round.

Barty defeated Sharapova in the fourth round of this year's Australian Open.

Another player to advance was ninth seed Aryna Sabalenka of Belarus, thanks to a 6-1, 6-4 win over Croatia's Petra Martić.