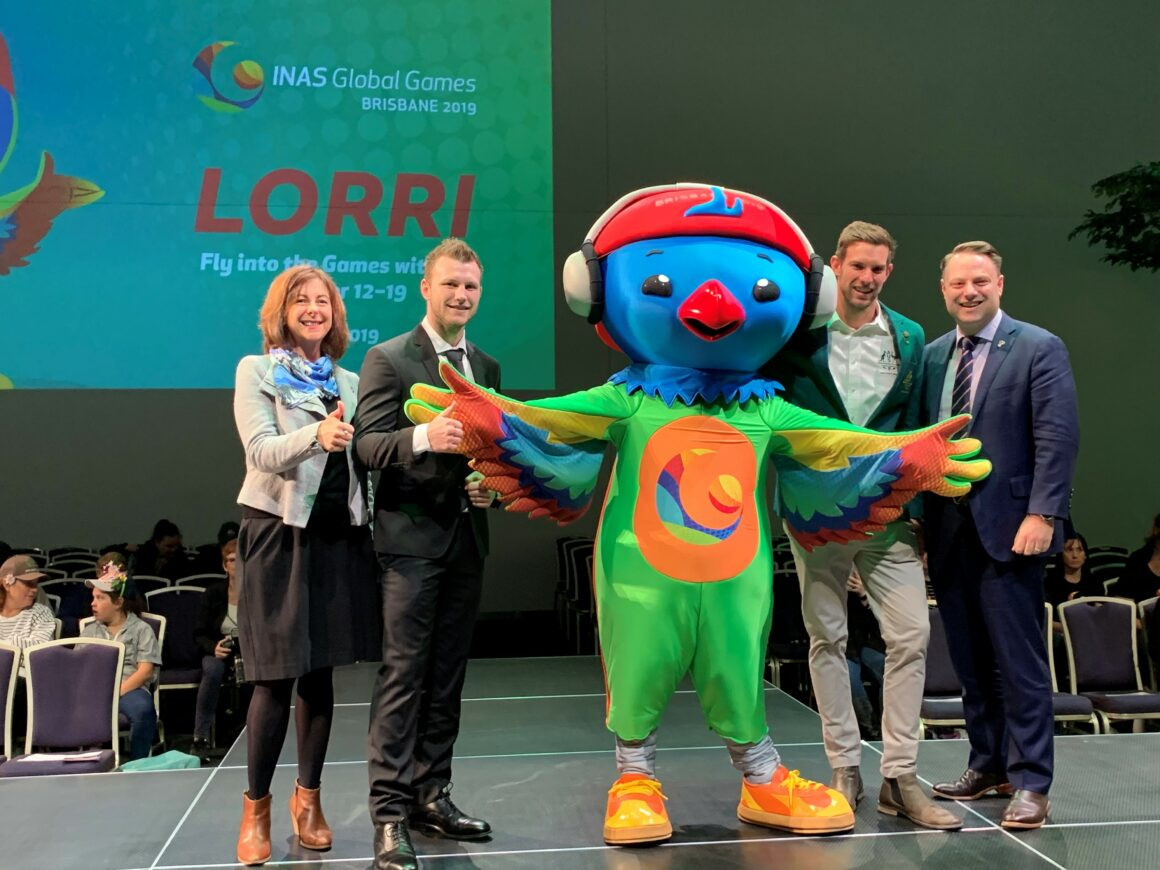 "Lorri" the lorikeet has been unveiled as the mascot of the International Federation for Athletes with Intellectual Impairments (INAS) Global Games 2019 in Brisbane with just two months to go until the Opening Ceremony.

More than 1,000 athletes and 500 officials from 50 nations are set to be in the Australian city from October 12 to 19, with competition across 10 sports at key venues across the city.

These include Queensland Tennis Centre, Sleeman Sports Centre and the Anna Meares Velodrome.

Lord Mayor of Brisbane, Adrian Schrinner, claimed Lorri had an important role to play in welcoming athletes, friends and family to this very special event.

"As Australia’s new world city, Brisbane prides itself on being accessible and inclusive. Brisbane’s world-class sporting facilities and beautiful climate will provide the ideal environment for elite performances," Schrinner said.

Queensland Premier Annastacia Palaszczuk said Brisbane was proud to be the host city for the INAS Global Games 2019, an event that would epitomise inclusivity and celebrate the incredible talent of athletes with an intellectual impairment from all over the world.

"Lorri is a rainbow lorikeet with a love for sport and a larrikin spirit," Smith said.

"She refused to be ‘pigeon holed’ as different when her unique wing pattern and distinctive mark on her chest meant she wasn’t the same as the other lorikeets she played with.

"Instead, Lorri embraced her individuality and set about making her mark on the flock.

"Lorri will fly the flag for inclusion for all and celebrate diversity in our community and the fact that being different does not mean you cannot achieve greatness in sport and life."