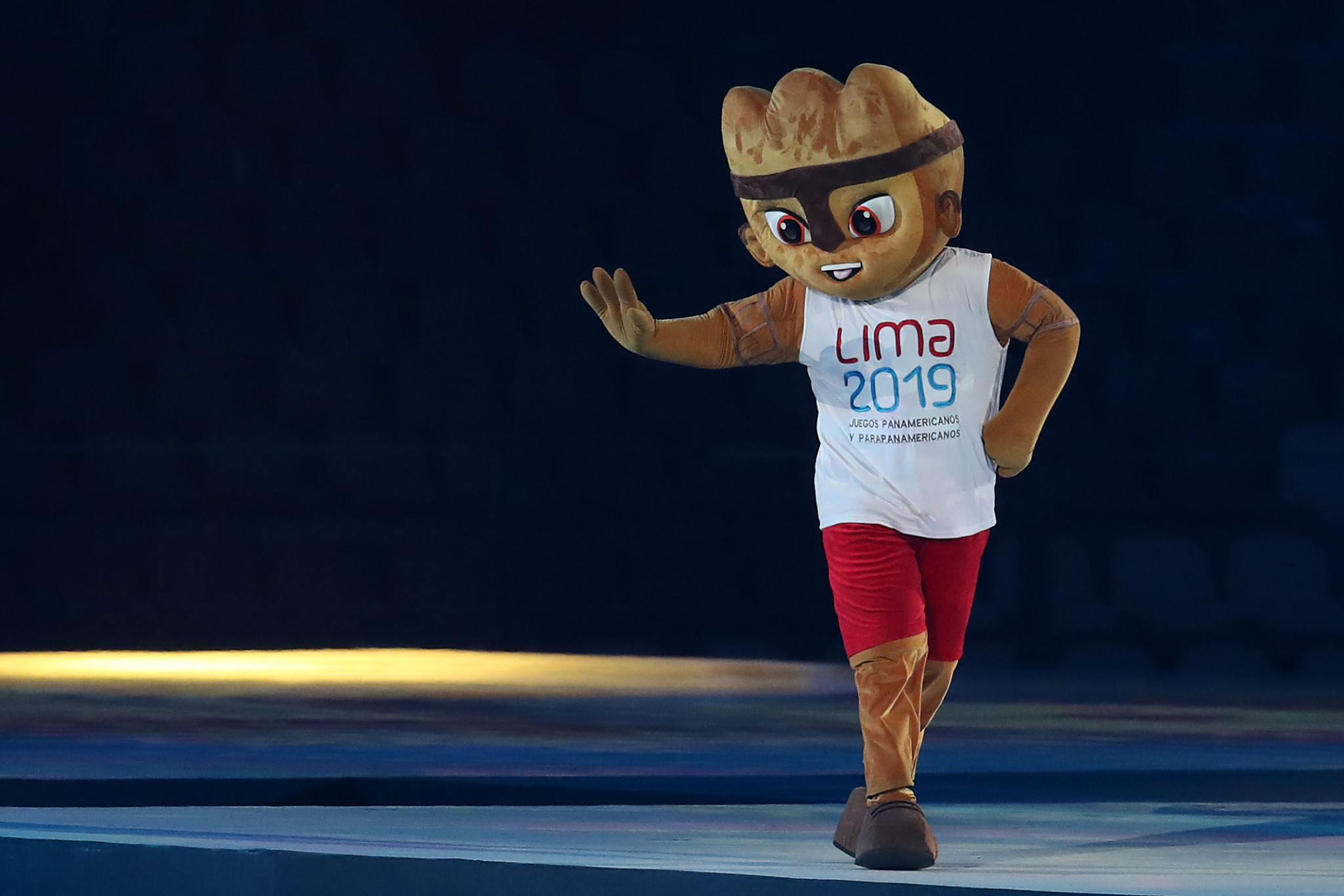 Lima 2019 director general Alberto Valenzuela has claimed the Parapan American Games could be "incredible" as attention in the Peruvian capital focuses fully on the event.

Lima 2019 will now solely focus on the delivery of the Parapan American Games.

The multi-sport event is due to begin on August 23.

Valenzuela claimed there is excitement in Peru ahead of the 10-day event.

"We have already seen something incredible with the Pan American Games have been," he told insidethegames.

"Wait and see how incredible the Parapan American Games are going to be.

"The impossible will be possible at these Parapan American Games.

"We are very excited for these Games.

"We are proud to be in Peru working on delivering the Games."

It will be the sixth edition of the Parapan American Games first held in Mexico City in 1999.

A total of 17 events will feature at the Games, including athletics, badminton, boccia, track and road cycling, goalball, judo and powerlifting.

An estimated 1,890 athletes from 33 countries are expected to compete in the Games.

A record 14 disciplines will offer qualification for next year's Paralympic Games in Tokyo.

Lima 2019 revealed the venues for the Games were modelled to ensure accessibility for all participants at the Games.

The Games are governed by the Americas Paralympic Committee.