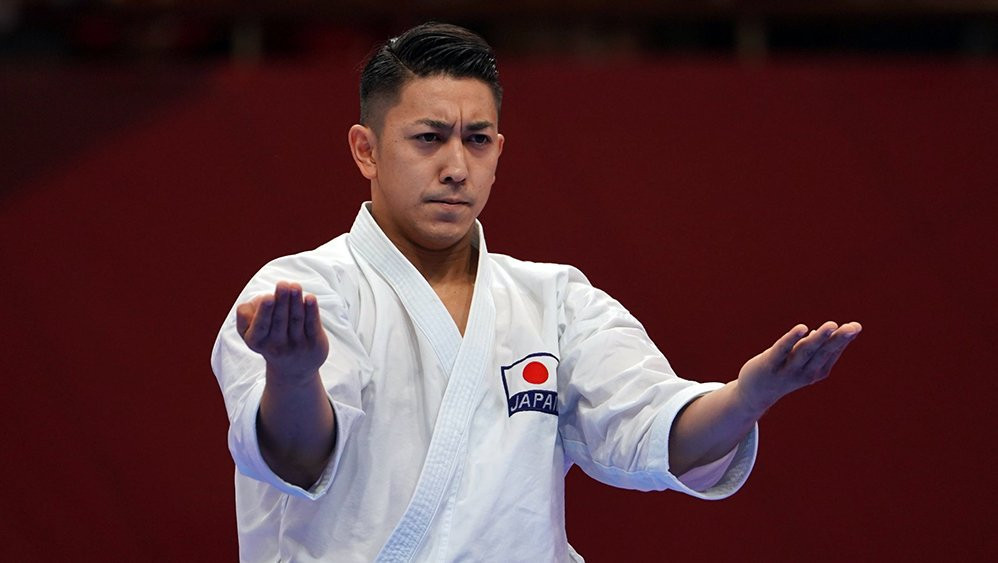 Women's world champion Sánchez has an advantage of 960 points over Japan’s Kiyou Shimizu, who triumphed at the AKF Senior Championships, in the women's kata rankings.

Only 67.5 points separate the two top contenders in the men's kumite under-67 kilograms category.

Kazakhstan's Darkhan Assadilov, who failed to make the podium at the AKF Senior Championships, leads the way, with France’s Steven Da Costa second.

Italy's Angelo Crescenzo and Egypt's Ali Elsawy are also in qualifying spots, while Hiroto Shinohara has the place for the 2020 Olympic Games host nation Japan.

One of the most dominant competitors in the sport, Turkey's Serap Özçelik, remains on top of the women's kumite under-55kg rankings.

She has a comfortable 2,070-point lead over second-placed Anzhelika Terliuga of Ukraine.

Asgari Ghoncheh, the current world champion, won a bronze medal in Tashkent and heads the division with a 345-point lead over Nishimura, who prevailed at the continental event.

The rest of the top positions are taken by Italy's Luigi Busa, Azerbaijan's Rafael Aghayev and the American Thomas Scott.

Yin is in spectacular form this season and claimed victory at the AKF Seniors Championship.

Egypt’s Giana Lotfy is second, having prevailed at the African Karate Federation Senior Championships in Botswana's capital Gaborone in July.

Turkey’s Uğur Aktaş is on top in the men's kumite over-75kg rankings with a 1,260-point difference over second-placed Iranian Sajad Ganjzadeh, who finished the AKF Seniors Championship with an over-84kg bronze medal.

With barely 1,000 points separating the top four places, the quest for qualification in the women's kumite over-61kg division is wide open.

Switzerland's Elena Quirici is the leader with a 742.5-point advantage over Azerbaijan's Irina Zaretska.