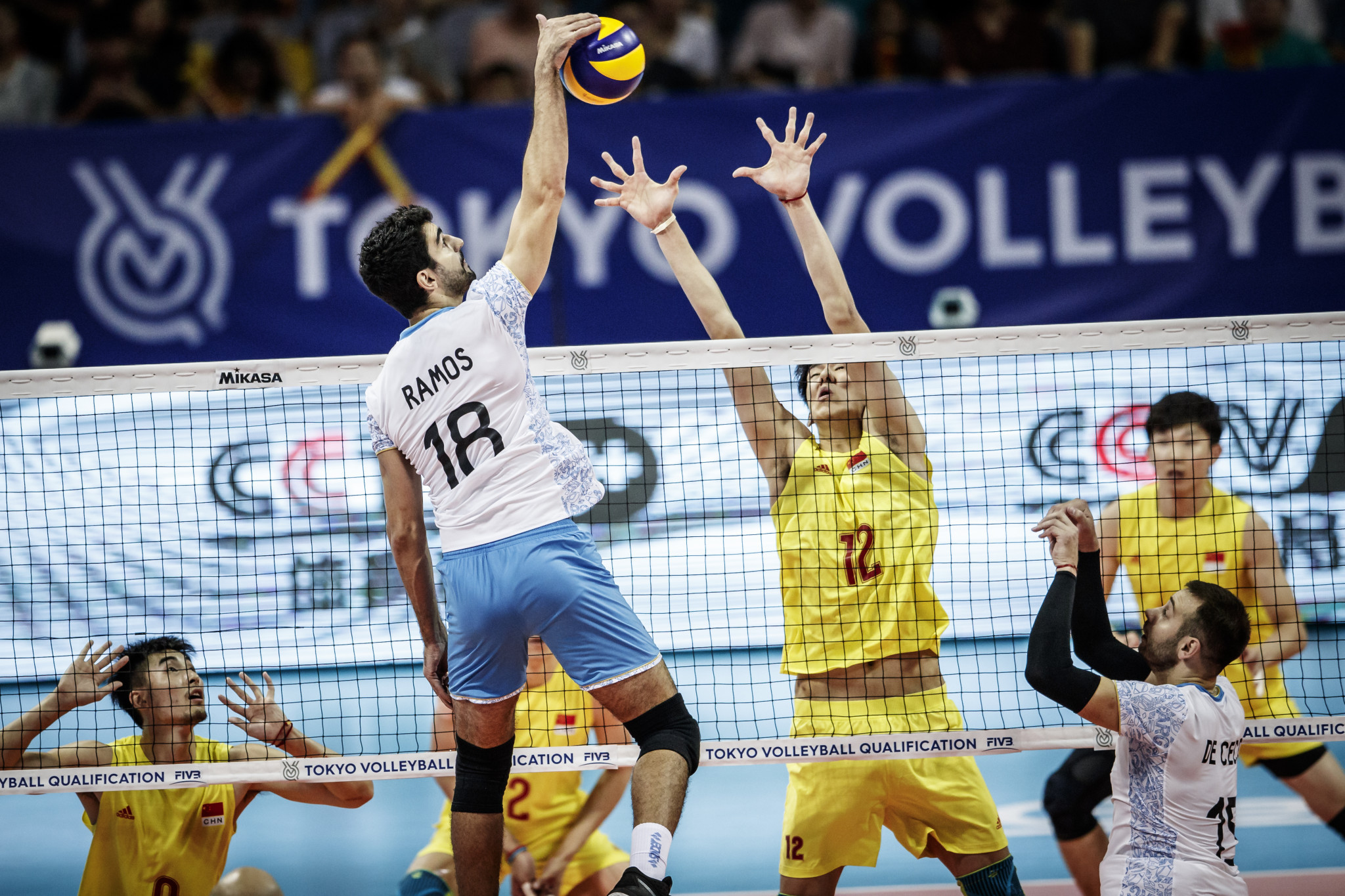 Brazil, Russia, Italy and Argentina also reached the Olympics by winning their respective groups this weekend.

Poland overcame a scare at the Ergo Arena in Gdańsk to ensure Olympic qualification.

Argentina booked their place at Tokyo 2020 with a thrilling five-set victory against Pool F hosts China.

At Beilun Sports and Arts Centre in Ningbo, the two sides knew the winners would secure a coveted ticket for the Olympics and served up a treat.

Brazil will have the chance to defend their Olympic title in Tokyo after saving match point in a five-set thriller against Bulgaria.

Hosts Japan have automatic qualification for the Olympic tournament while the remaining places will be contested through The Continental Olympic Qualifying Tournaments, with dates and locations still to be confirmed.