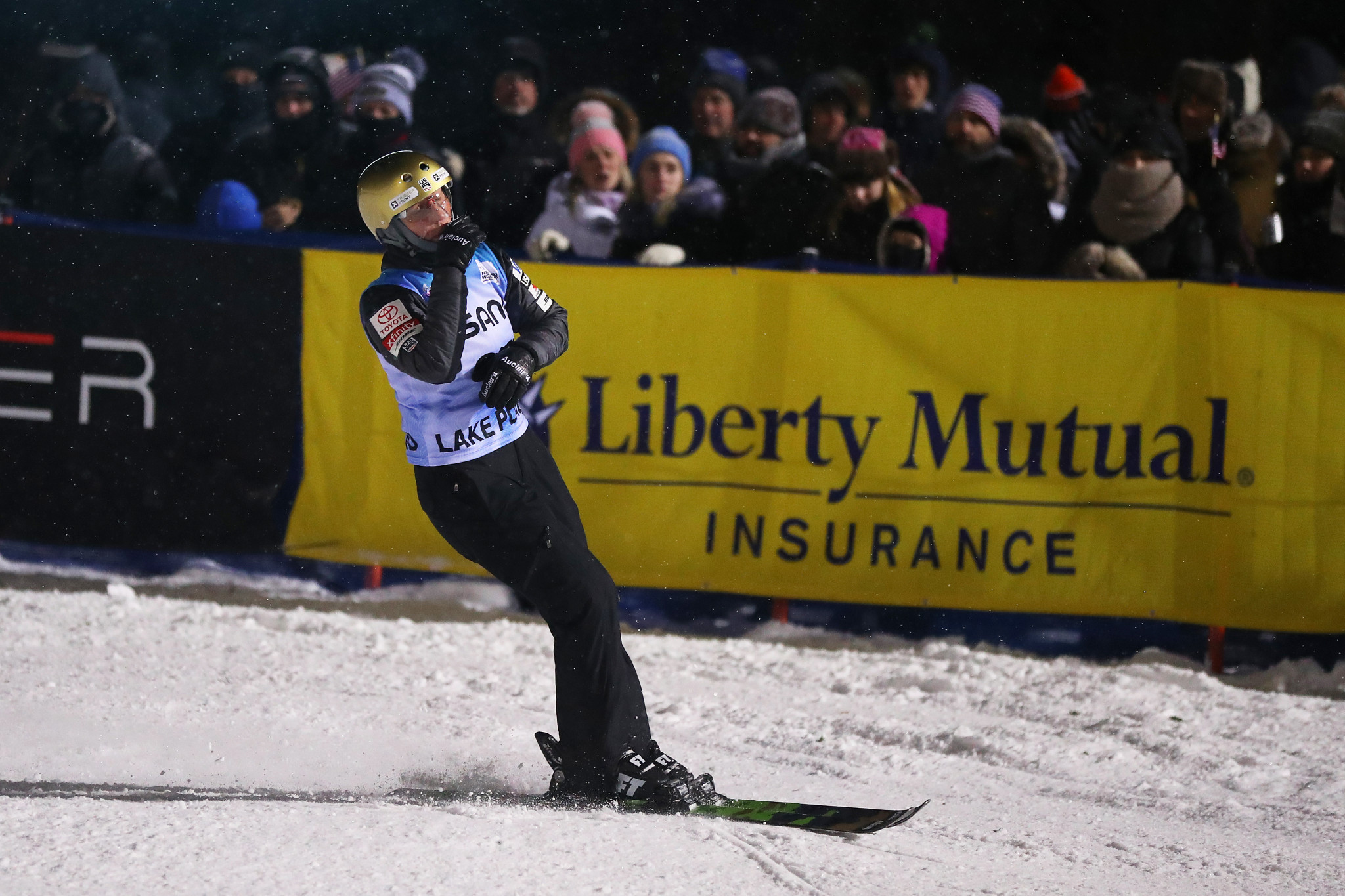 U.S. Ski & Snowboard (USSA) has announced Bristol Mountain as the host venue for the 2020 and 2021 US Aeriels Freestyle National Championships.

Mikey's Jump, the newest aerials site at Bristol Mountain High Point Terrain Park in New York, is set to welcome the country's top stars for the 2020 Championships in March, when the four-day event will culminate in the final on March 14.

"We are thrilled that Bristol Mountain has built this new venue to host training for our nation’s elite athletes and conduct national and international competition," director of freestyle, freeski and snowboard at USSA Jeremy Forster said.

"We look forward to welcoming the United States’ aerials community for the next two years at our national championship event in New York."

The 2020 and 2021 Championships will be used for the selection of the US freestyle ski team and to award US starting positions for World Cup competitions.

"When we began construction of Mikey’s Jump last year, we envisioned the site being utilised for training and competition.

"Hosting an event of this prestige adds a lot of excitement to the sport and the Rochester Community.

"We are thrilled that not only will be hosting the national championships but will also have the opportunity to watch our hometown athletes compete.