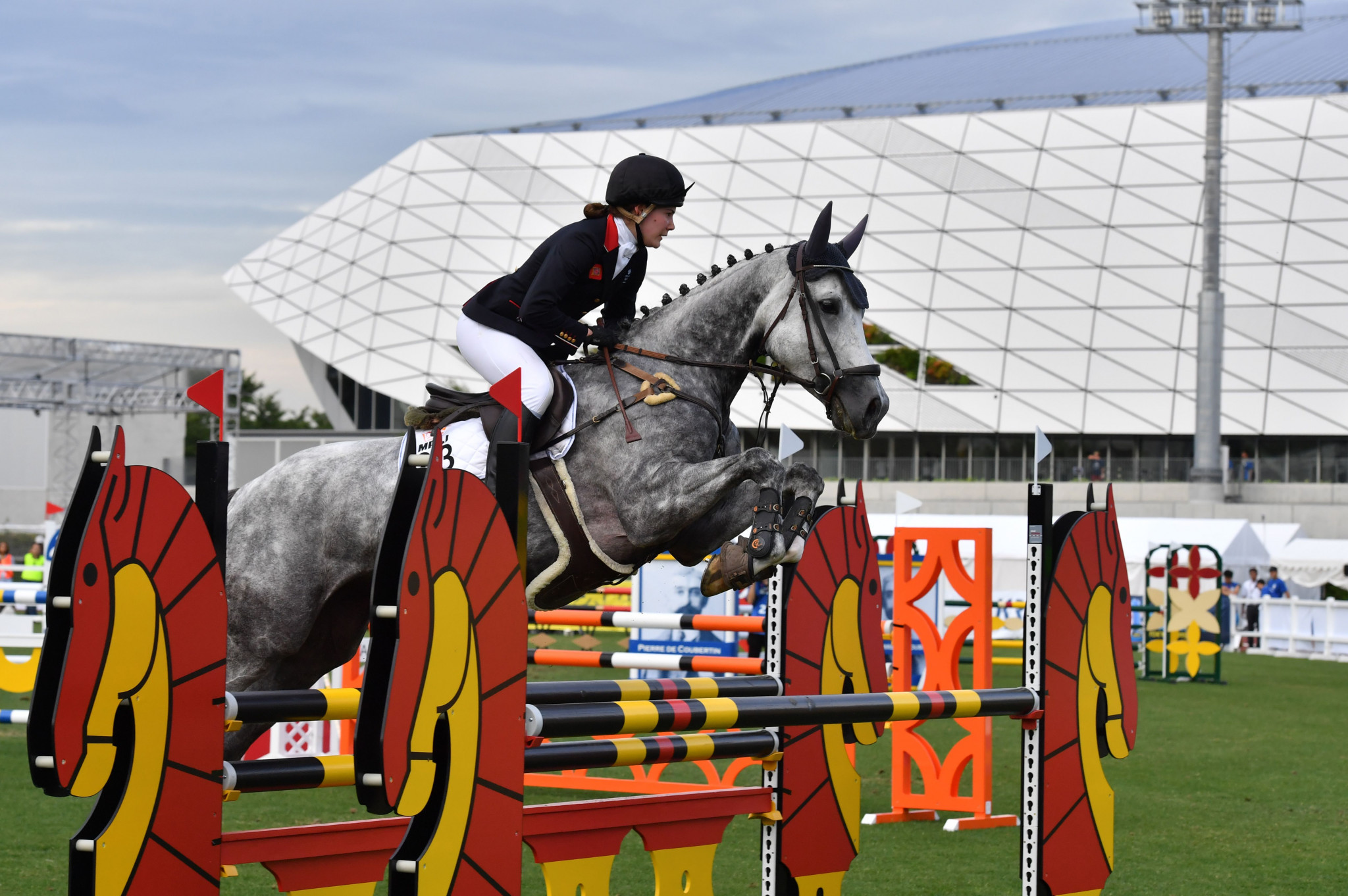 Britain's Kate French made a strong start to her campaign to go one better than last year at the European Modern Pentathlon Championships after winning her qualification group.

French topped the qualification 'A' group on home turf at the University of Bath as she attempts to improve on the silver medal she earned in Székesfehérvár in 2018.

Reigning European champion Marie Oteiza of France is also safely through to defend her crown in the final on Sunday (August 11).

All four British pentathletes went through to the final in Bath, with Jess Varley, Jo Muire and Francesca Summers joining French in progressing.

In the 'B' group, Volha Silkina of Belarus topped the rankings as she aims to rebound from disappointment in the mixed relay earlier this week.

Silkina, alongside Ivan Khamtsou, looked in contention for the podium after good showings in the fencing and swimming but fell away after she was thrown from her horse in the riding.

With only swimming, fencing and laser-run competed in the qualifiers, Silkina will have to wait until Sunday to seek redemption on horseback.

Of the 49 competitors in Bath, 36 progressed to the final on Sunday, with the men's final taking place tomorrow.