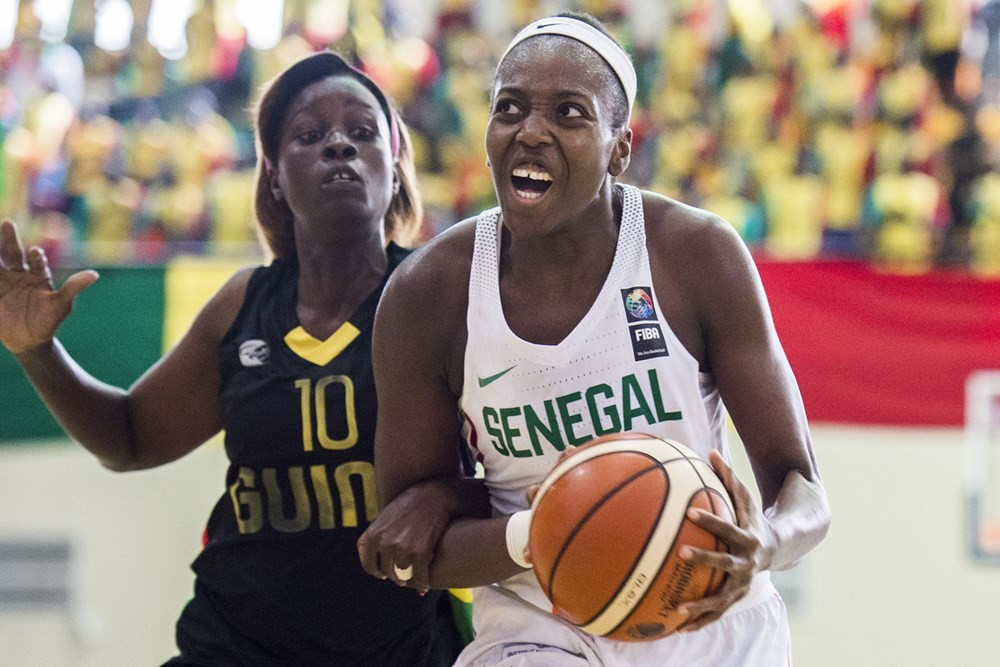 Hosts Senegal will be eyeing a record 13th title at the International Basketball Federation (FIBA) Women's Afrobasket in Dakar.

Reigning champions Nigeria are expected to provide the toughest challenge for the Senegalese team at the event, which runs from tomorrow until August 18.

With the tournament being held in Dakar, the Senegal team will be eyeing revenge after being beaten 65-48 by the Nigerians in the 2017 final in Bamako in Mali.

With 12 titles under their belt – they won nine of 12 finals between 1974 and 2000, and last triumphed in 2015 – Senegal regard the trophy as their property which has been on loan in Abuja for a couple of years.

With the competition also acting as part of the process for reaching Tokyo 2020 – the top six sides go through to the African Olympic qualifying tournament – there is even more on the line for the 12 participating nations.

The teams have been split into four groups of three, with the winners of the round-robin pools going straight into the quarter-finals, while the other eight sides play-off for a knock-out spot.

From there it is a straight knock-out tournament, with the quarter final losers also playing off for an Olympic qualifying place.

Senegal, in Group A, have improved even further over the last 12 months and earned a first victory for an African team against European opposition at the FIBA Women's Basketball World Cup 2018 when they edged out Latvia.

With 2017 player of the tournament Astou Traore still firing, they will expect to top the group, which also includes Egypt and Ivory Coast.

Reigning champions Nigeria are in Group B, although they are without key 2017 players Ndidi Madu and Cecilia Okoye, who have retired from professional basketball.

Evelyn Akhator remains a key figure, however, and they are favourites to finish above Cameroon and Tunisia in their group.

Group C features three former AfroBasket champions – DR Congo are three time winners but not since 1994 when they were still known as Zaire, 2007 victors Mali, and Angola, back-to-back champions in 2011 and 2013.

All three nations will have ambitions of topping the group, although Mali's highly experienced squad – including five-time AfroBasket athlete Meiya Tirera – may give them an edge.

Cape Verde, Kenya and Mozambique are in Group D, with the latter side looking to finally break their title duck having been runners-up in 1986, 2003 and 2013.

Mozambique are favourites to top the pool, although both their rivals – competing at the finals for the first time since 2013 – will have their eyes on a potential upset.