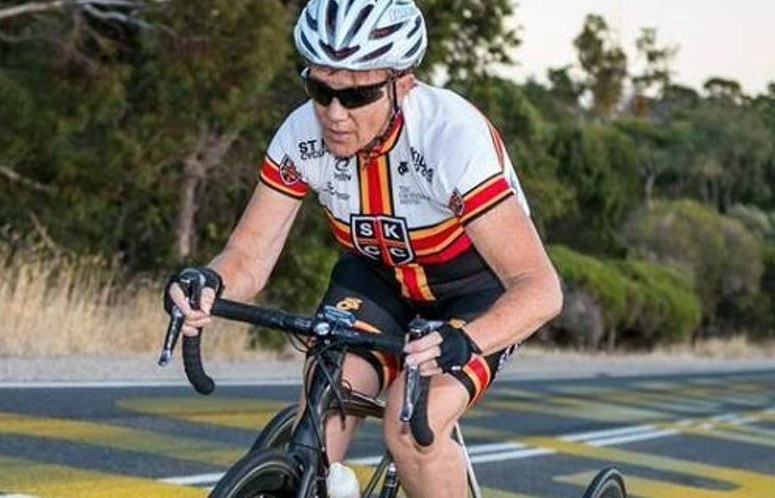 The 57-year-old three-time Paralympic gold medallist was too strong for the rest of the field in the in the T2 time trial, her third gold medal of this year's World Cup circuit after double success in Ostend.

Jill Walsh of United States was second, while Germany's Jana Majunke, close behind Cooke in the elite T2 road world rankings, was third.

It was a good day for Italy on the opening day of competition in Baie-Comeau as three of their riders earned victories in time trials.

Francesca Porcellato came home first in the women's H3, followed by Katerina Antosova of the Czech Republic and Wang Kea-hyun of South Korea.

Oksana Masters and Will Groulx kick off the final @UCI_paracycling world cup with GOLDS! 🥇🥇

In the men's races, Alessandro Zanardi triumphed in the H5 category, followed by China's Qiangli Liu and France's Loic Vergnaud, while in the H1, Fabrizio Cornegliani was victorious ahead of Belgium's Maxime Hordies and Benjamin Fruh from Switzerland.

In the men's races, Thomas Fruhwirth of Austria won in the H4 category and the H3 winner was German Vico Merklein, while the men's H2 winner was William Groulx of US.

The men's T2 time trial was won by David Stone of Britain, while the men's T1 went to Maximilian Jager of Germany.