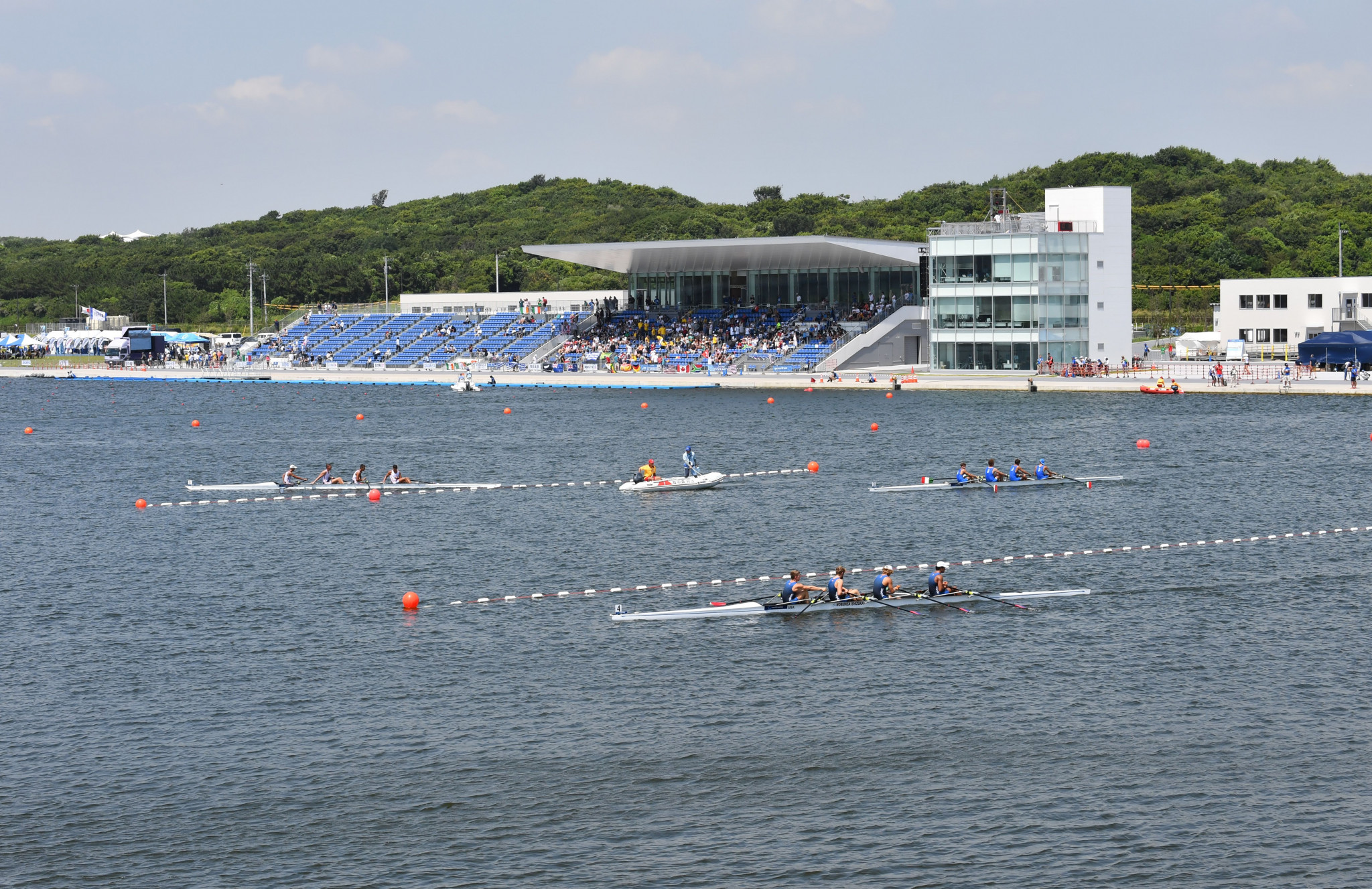 China's women's coxed four broke the junior world's best time mark on day two of the World Rowing Junior Championships in Tokyo, which is doubling as the test event for next year's Olympic Games.

On the second day of heats at the Sea Forest Waterway the crew of Meixuan Lin, Lulu Dai, Ziquan Zhou, Zhinuo Pan and cox Jiyao Cai finished the course in a lightning quick time of 6:58.18.

They took the world's best time honour from the Italian boat which had broken it just minutes previously in the first heat.

Italy's time of 7:00.35 was two seconds faster than the former time held by the United States, with the swift outings on the water proof that there is pace in the Olympic course.

Germany, who were second behind the Chinese, also ducked under the seven minute barrier.

China then won their heat in the men's coxed four where Germany's boat also collected a race win.

In the women's pair, heat victories were secured by Anna Santruckova and Eliska Podrazilova of the Czech Republic and Stina Roebbecke and Elisa Patselt of Germany while women's four race wins went to China and Italy.

Men's action saw heat wins in the four for Germany and Greece, while the Germans and Britain celebrated success in the men's eight.

Tomorrow's action in Tokyo includes repechage races and the first of the semi-finals.

All of the Olympic test events are part of the Ready Steady Tokyo series.