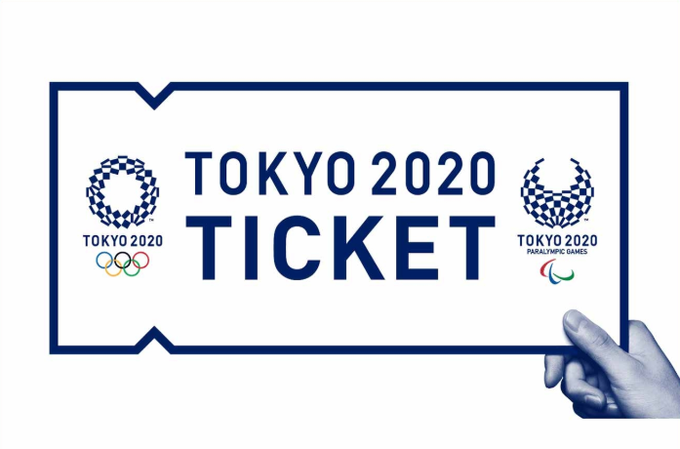 Only those unsuccessful during the first lottery, held between May 9 and 28, will be able to apply this time with this second phase running until 11.59am local time on August 19.

Nearly 700,000 tickets will be available and will largely be for first round and qualifying competitions.

People who did not apply at all during the first phase will not be able to take part.

Applications must be made online via the Tokyo 2020 official ticket website.

A maximum of four tickets can be bought for sessions which include medal events and there will be a limit of six tickets for all other sessions.

Those selected for tickets will be told on September 11 and payment will be due by September 24.

The second lottery was announced by Tokyo 2020 due to the huge demand witnessed in the first phase.

[For residents of JAPAN only]

For more information and a quick guide on how to apply to the additional round of ticket sales of the first lottery, please watch our short informative tutorial. pic.twitter.com/V6zFHA6V2G

More than 3.2 million tickets were sold but more than 7.5 million Japanese entered the ballot, meaning a huge number of people missed out.

The official ticketing website was visited more than 24.25 million times in May with traffic overwhelming the system.

It prompted organisers to extend the application phase by 12 hours.

Tokyo 2020 initially estimated that 7.8 million tickets would be made available for the Olympic Games but it is thought the figure could rise to nine million, according to the Japan Times.

Organisers have also confirmed that a third lottery for Japanese residents will be held in the autumn.

This will replace a first come, first served process that had been planned in the host country.

Details of this lottery will be announced in "due course".

A first come, first served phase will open in the spring of 2020 for fans both in Japan and abroad.

People living outside of Japan can now purchase tickets through authorised ticket resellers in their home countries, however, with that process beginning in June.

Paralympic sales will begin later this month when the second Olympic lottery has closed.