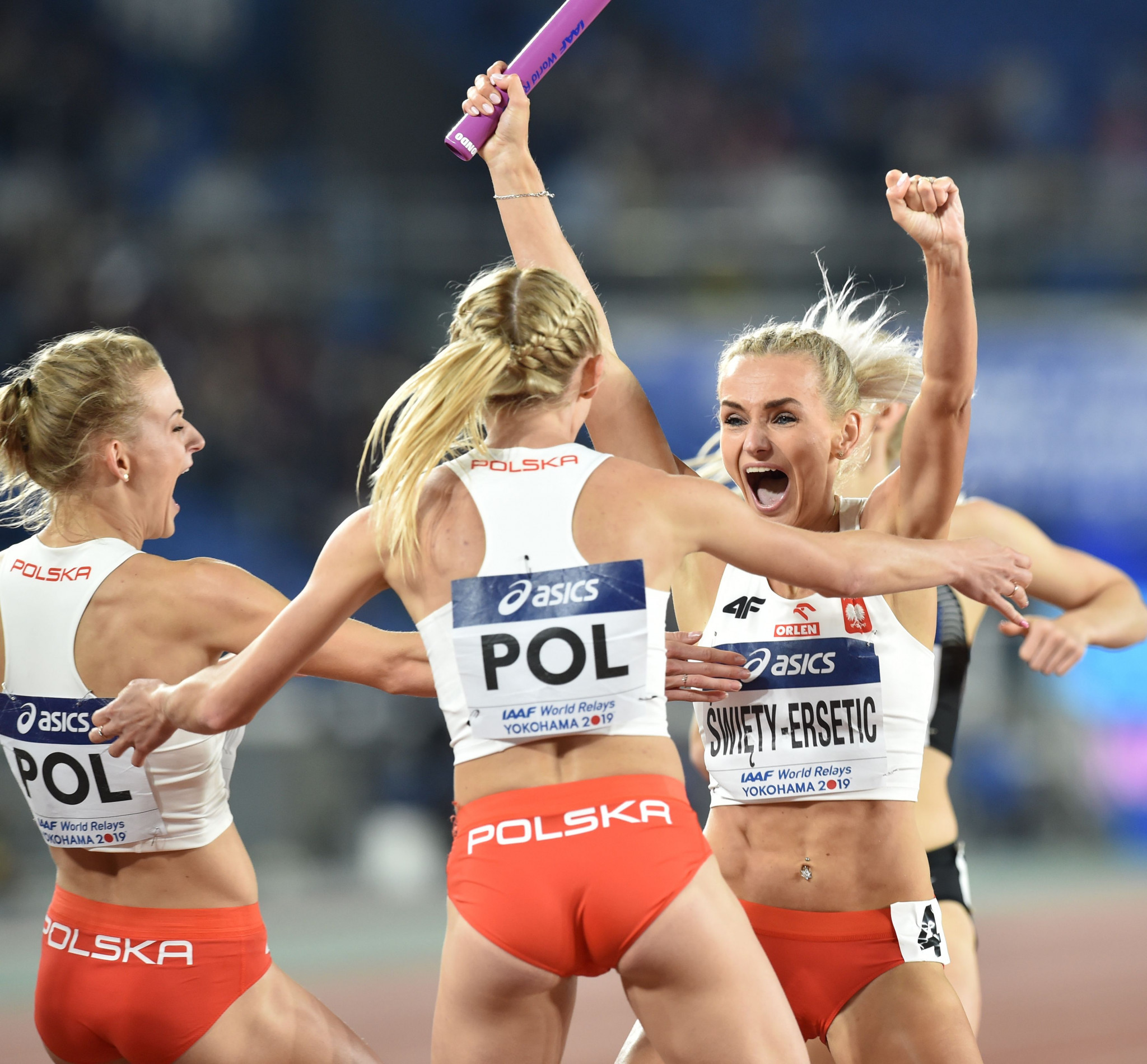 Hosts Poland will be looking to go one better than two years ago at the European Athletics Team Championships in Bydgoszcz.

Poland finished second in the Lille 2017 Super League, 26.5 points behind winners Germany, and it looks likely those two teams will be the strongest again this time around at the Zawisza Stadium in an event due to start tomorrow and conclude on Sunday (August 11).

If it comes down to the 4x400 metres relays to conclude the championships, Poland will fancy their chances - the men’s team broke the world indoor record in Birmingham last March, while the women’s team are reigning European indoor and outdoor champions.

These champions, combined with with two European Athletics Indoor Championships winners - Marcin Lewandowski in the 1500m and Ewa Swoboda in the 100m - mean Poland have more than just home support on their side.

Germany are three-time champions - in 2009, 2014 and 2017 - for a reason and feature a strong squad including three champions from last year's European Athletics Championships in Berlin.

Long jumper Malaika Mihambo, high jumper Mateusz Przybylko, and Gesa Krause in the 3,000m steeplechase will all be eyeing another gold medal for their collections - Krause is aiming for a third successive individual win in major competition.

While Poland and Germany look to be out in front, the battle for third place looks to be highly competitive.

Italy look strong on the track with Yemaneberhan Crippa favourite in the 3,000m and 5,000m, while Spain have high hopes for Orlando Ortega in the 110m hurdles and European indoor champions Alvaro de Arriba in the 800m and Ana Peleteiro in the triple jump.

Britain are also looking strong with Charlie Grice having set a 1500m personal best at the Diamond League in Monaco, and Jessica Judd winning the 5,000m at the Summer Universiade in Naples last month.

France's Renaud Lavillenie will be aiming for a seventh gold in the pole vault in this competition.

Due to a reorganisation of the European Team Championships from 2021, the Super League is being streamlined to eight teams, meaning five of the 12 current nations will drop into the First League, replaced by just the winners of the second tier.

Newly promoted Finland, Switzerland and Sweden will all be fighting hard to stay up, as will Czech Republic and Ukraine, while Greece, who only narrowly avoided the drop in 2017, have called up all their big hitters.

Maria Belibaski in the women's 200m and 400m, pole vaulter Ekaterini Stefanidi and long jumper Miltiadis Tentoglou will all be required to pull out top drawer performances.