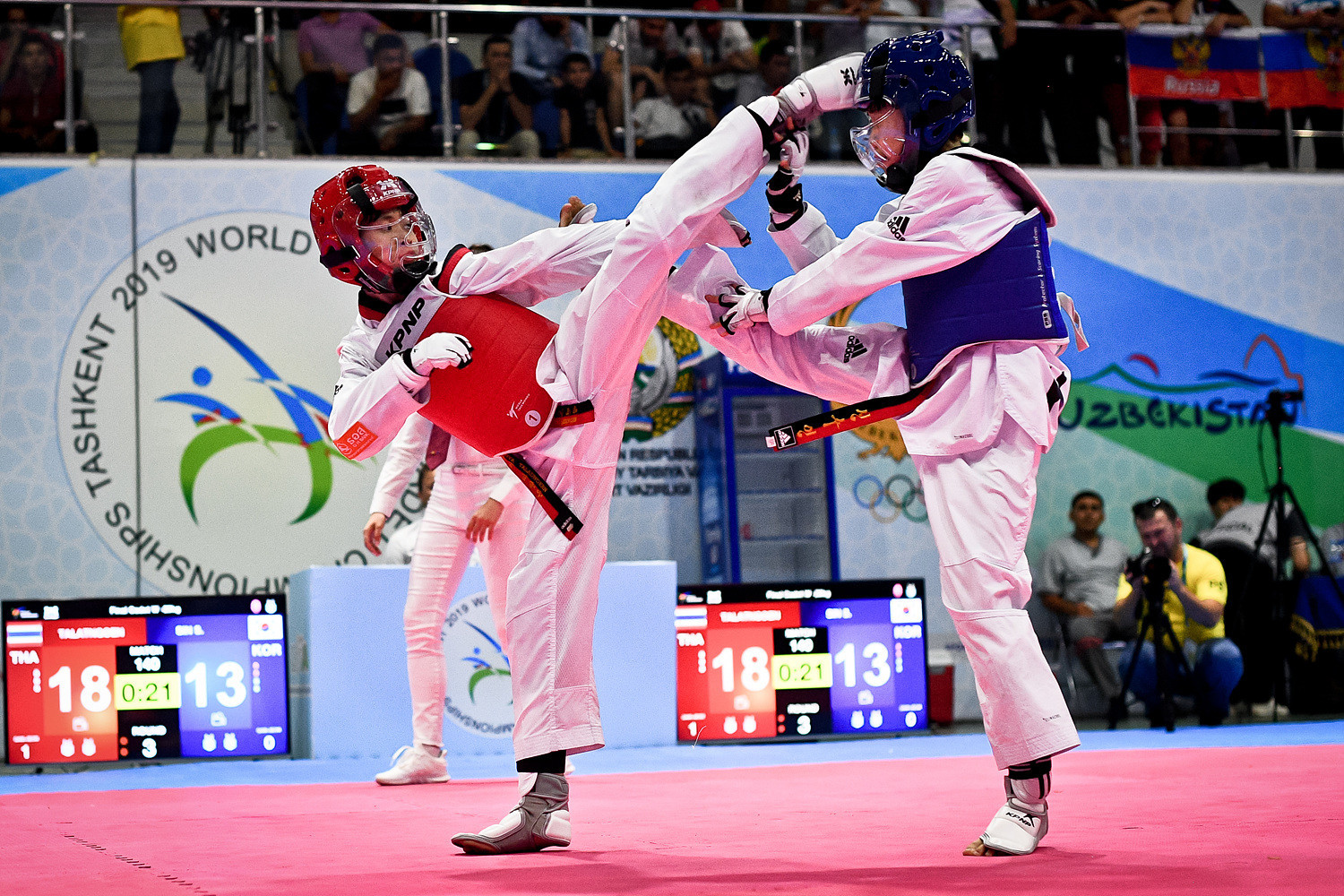 Rounding out the women’s under-33kg podium were the Philippines' Tachiana Kezhia Mangin and Kazakhstan’s Aidana Sundetbay.

Today’s other winner in women’s competition was Iran’s Mobina Nematzadeh, who overcame South Korea’s Kim Gahyeon 24-4 in the under-51kg final.