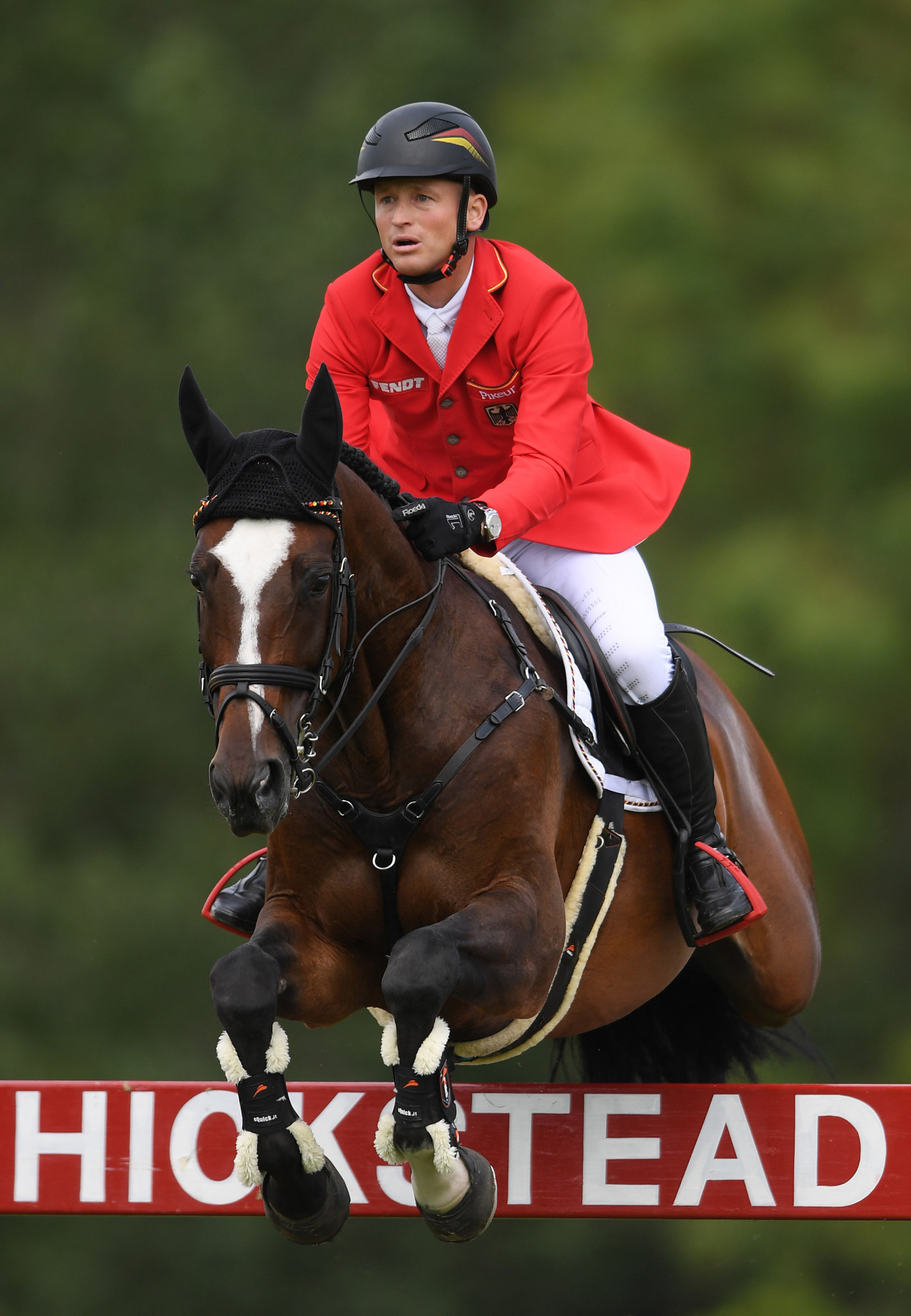 The 37-year-old German is one of 17 athletes from four nations who will contest the event, running from August 12 to 14 at both the Baji Koen equestrian park and the brand new Sea Forest cross-country venue.

Jung told insidethegames in an exclusive interview that he was "very looking forward to seeing the facilities" in Tokyo.

Besides trialling services such as data handling and inter-venue transport, the event should afford competitors – and organisers – an opportunity to gauge how they and their mounts will handle the city's high summer heat and humidity, though cloudy conditions are currently forecast.

As well as Germany, riders from Australia, Great Britain and hosts Japan will take part in the competition, with Andrew Hoy and William Fox-Pitt among other well-known riders expected to feature.

International Equestrian Federation President Ingmar De Vos said he could not remember "a time when we had such a high calibre of athletes and horses for the Olympic test event".

De Vos, who is also an International Olympic Committee member, predicted that the competition would be "really special".

Baji Koen hosted equestrian events at the last Tokyo Olympics in 1964 and the venue has undergone extensive refurbishment.

The full interview with Michael Jung can be read here.