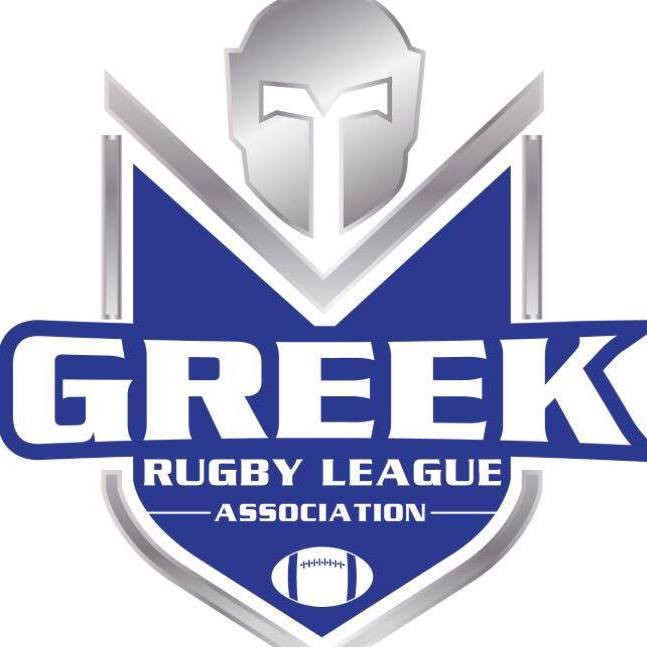 The Greek Rugby League Association (GRLA) say they may be forced to host a World Cup qualifier in England due to a bizarre situation which has seen the country's modern pentathlon body take control of the sport.

Greece are due to play Scotland in Athens in November but, despite being a completely different sport, the Hellenic Federation of Modern Pentathlon (HFMP) has been recognised by the Government as the body which runs rugby league.

Officials at the Rugby League International Federation (RLIF), which does recognise the GRLA, have described the situation as "baffling".

It has arisen as Tasos Pantazidis, the founder and President of the former Hellenic Rugby League Federation (HFRL), is now in charge of the HFMP.

The HFRL was suspended by the Rugby League European Federation in 2015 after being accused of misleading the governing body about its financial management, with the GRLA now formed to take the sport forward.

According to the RLIF, the peculiar row has led to Greece playing matches late at night to avoid detection by police following complaints from the HFMP.

Key individuals have reportedly been questioned at police stations with the modern pentathlon body failing in a court bid to prevent the GRLA from fielding a national side in October.

Greece will qualify for the 2021 World Cup in England if they finish in the top two of a three-team group which, as well as Scotland, also features Russia.

They have already won the Rugby League European Championship C to reach this phase and were supposed to travel to Russia and host Scotland.

However, the Scotland game can not go ahead without permission from the Government and the HFMP.

Danny Kazandjian, the global operations manager of the RLIF, said he had been in discussions with global governing body the International Modern Pentathlon Union (UIPM) who allegedly said the matter was out of their hands.

"This is one of the more bizarre set of circumstances that we have ever faced," he said.

"The former organisation for rugby league in Greece, HFRL, which was led by Tasos Pantazidis, who went on to become the Greek modern pentathlon President, was expelled by the Rugby League European Federation after investigations into malpractice.

"The Greek Rugby League Association has worked diligently under great duress and progressed through to the final stage of qualification for the finals of one of the oldest sporting World Cup competitions, but they are unprepared to risk the consequences of playing in their own country without guarantees from their own authorities.

"The RLIF has, over months, communicated directly with Shiny Fang, the general secretary of UIPM, but sadly UIPM feels that the solution is not in their control and they will not interfere.

"Clearly, the current circumstances are not in the best interests of either sport, and the status quo is unsustainable and intolerable.

"GRLA will write to the Hellenic Federation of Modern Pentathlon asking it to relinquish control of a sport it has no knowledge of or involvement with.

"Should they refuse the only remaining solution will be through the courts.

"Consequently, at this stage, it does look likely that the game between Greece and Scotland will have to take place outside of Greece."

A UIPM statement sent to insidethegames said: "UIPM notes that it has again been drawn into a dispute relating to the sport of rugby league in Greece.

"Given that this is not the first time this has occurred, UIPM hereby reiterates that it is the world governing body of the Olympic sport of modern pentathlon and other multi-discipline sports (Tetrathlon, Triathle, Biathle, World Schools Biathlon and Laser Run).

"UIPM has never had nor will it have any interest in governing sports outside its jurisdiction.

"The Hellenic Federation of Modern Pentathlon remains a member of UIPM and it is currently in good standing with UIPM.

"UIPM will defend its name and reputation against anybody who implies that the Union is responsible for a dispute relating to a sport outside its jurisdiction, or for the resolution of any such dispute."