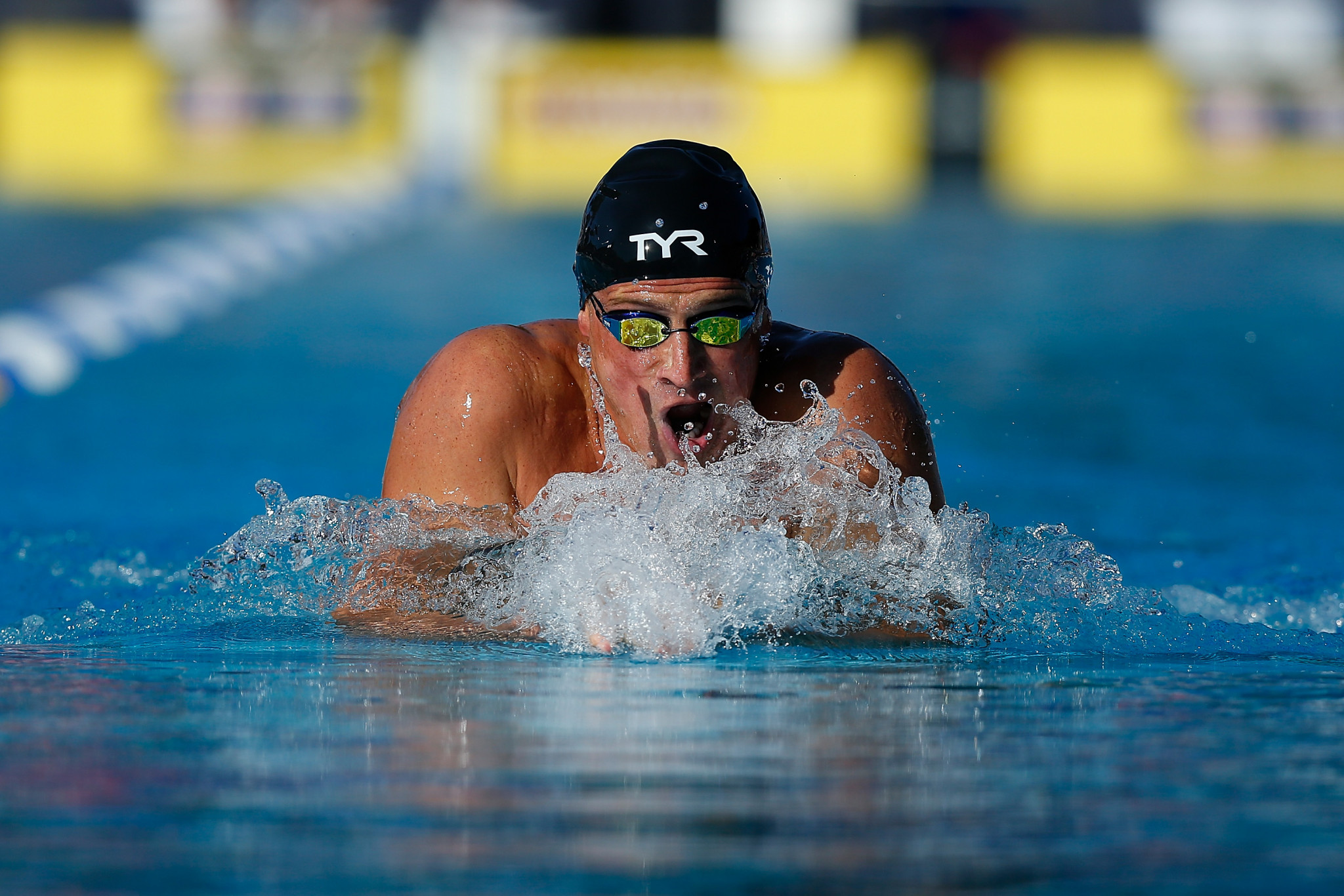 Six-time Olympic champion Ryan Lochte stepped up his pursuit of a place at Tokyo 2020 after he won the 200 metres individual medley at the United States National Championships on his return from a 14-month doping ban.

The 35-year-old clocked 1min 57.75sec to secure gold at the event, his first since completing his suspension for using an intravenous infusion.

Lochte, who had previously served a 10-month ban for falsely claiming he was robbed at gunpoint during the 2016 Olympic Games in Rio de Janeiro, beat Shaine Casas to clinch the national title, while Jake Foster was third.

It was the only final he reached at the five-day Championships in California.

His time was the 11th fastest this year and fourth-quickest among the American team, handing him a boost as he bids to seal a spot on the US squad for Tokyo 2020.

Lochte will become the third-oldest US swimmer to ever compete in an individual event at the Games if he qualifies.

"It feels good to be back racing, be back in the sport that I love."

The 12-time Olympic medallist is hoping to qualify for his fifth consecutive Games.

Lochte, a multiple world champion, was a member of the US team which earned the 4x200m freestyle crown at Rio 2016 but his appearance at the Games was marred by controversy.

The American had claimed that he and team-mates Jimmy Feigen, Gunnar Bentz and Jack Conger had been held up and robbed by men posing as police while celebrating in Rio.

Brazilian police claimed that Lochte had fabricated the story and that the four swimmers had actually vandalised a petrol station and were asked to pay for damages by security guards.

In July, he received a backdated 14-month doping ban for his use of the infusion.