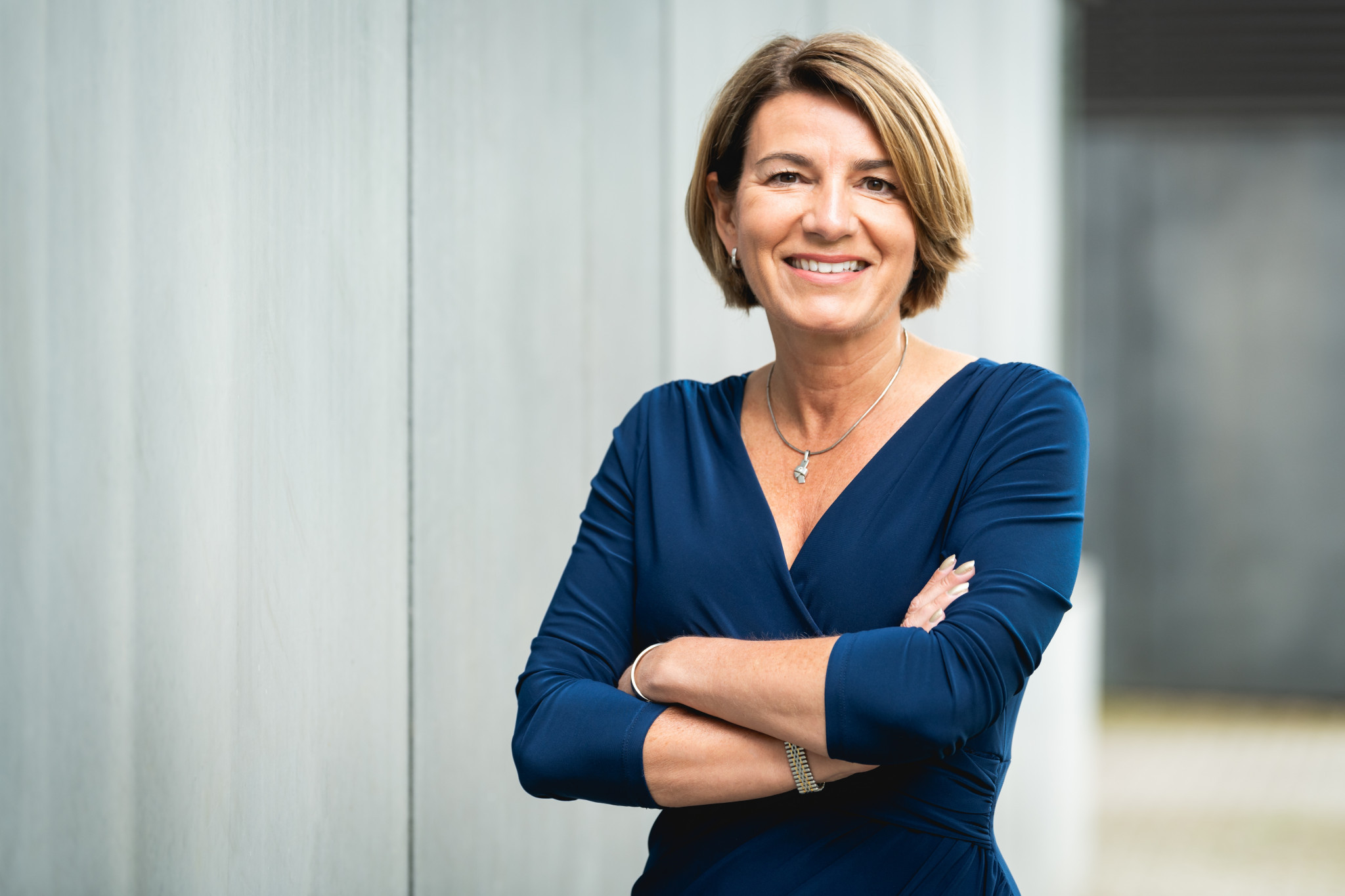 England Netball has announced that chief executive Joanna Adams has departed the national governing body after almost 10 years with the organisation.

Adams has left England Netball to become the first chief commercial officer at the London Legacy Development Corporation, which is responsible for the regeneration of east London and delivering legacy after the London 2012 Olympic Games.

She first joined the governing body as the commercial director and took on the position of chief executive for four-and-a-half years.

Adams has been responsible for the strategic plan of the sport across the country and has seen record growth in the company’s participation programmes, sponsorship deals and ticket revenue.

In 2018, Adams was a part of the team that was pivotal in the Roses' historic win at the Commonwealth Games in Gold Coast and in securing the rights to host the 2019 Netball World Cup in Liverpool, where England finished in third place.

"Joanna has made an enormous contribution and has had a really positive impact on the game during her time at England Netball," England Netball chairman Colin Povey said.

"She leaves the sport in great shape; participation and membership are at all-time highs and the success of the Vitality Roses at last year’s Commonwealth Games and the recent Vitality Netball World Cup in Liverpool continue to inspire our players in both the elite and grassroots level of the game.

"The search for her successor has already begun and I am confident the role will be attractive to a range of strong candidates.

"Once appointed, the new chief executive will have the opportunity to bring their influence to bear on an already successful strategy and will continue to build on the momentum England Netball has built up under Joanna’s leadership.

"Joanna will be missed but we wish her all the best for the future."

Under Adams' guidance, netball has become the fastest-growing female team sport in the country.

"I have put my heart and soul into leading England Netball and I am delighted that I had the opportunity to do so," she said.

"The sport has attracted many plaudits over the last 18 months – in particular for the positive example it has set for women and girls in sport.

"After the excitement of winning gold at last year’s Commonwealth Games and hosting the biggest-ever Netball World Cup in Liverpool this summer, I know the organisation is well placed to keep moving forward.

"For me, personally, it feels the right time to take on a new and very different challenge but I look forward to watching England Netball’s progress in the years ahead.

"Thank you to all the members, partners, staff and fans who make up our 'netball family' –  I will miss you."

Adams' departure comes during a period of change at England Netball, with Tracey Neville having left her role as head coach following the conclusion of last month's World Cup.

The former player joins the national set-up having left her role as head coach of Team Bath Netball in January.